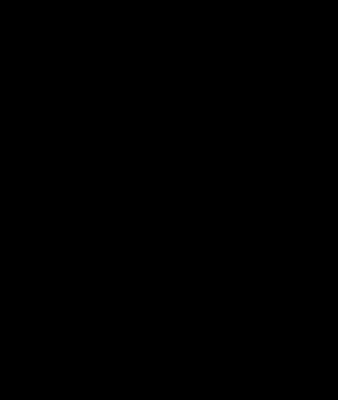 Since the 80s, art funders have demanded that organizations generate a significant part of their budgets from earned revenue. Some of New York’s once idealistic “alternative” institutions have weathered this change better than others, but none have survived unscathed. Franklin Furnace exists now only as a virtual entity; MOCHA (Museum of Contemporary Hispanic Art) is no more, and the New Museum has distanced itself from its original precept of art for social change and found prosperity in a partnership with Altoids — the mint maker.

Established in 1991, The Gathering of Tribes Gallery, is not exactly new. What is curiously refreshing about Tribes, however, is that founder Steve Cannon, part of the Lower East Side culturati and a former CUNY professor, remains committed to the idea of art as a community-generating activity. Along with neighbors the Nuyorican Poets Café and the Living Theater, Tribes gallery looks to interrupt all kinds of barriers — between artistic genres, ages, and races and among the famous, the infamous and unknown. “Here at A Gathering of Tribes,” says Cannon, “our doors are always open to the folds who wish to express themselves and join with us in the arts in a spirit of diversity…” Lots of institutions pay lip service to this kind of inclusive mixing. Few are able to accomplish it.

Currently on view, The Trial: A Contemporary Response to Historical Prisoners of Faith features work by emerging artists Sergio Barrale and Christophe Casamassima. Walking into the opening was a little like walking into any New York summer art opening — the requisite wine in plastic cups, the sweaty piles of cheese and equally sweaty people. But the mix was markedly more motley and the conversations engaged.

Barrale’s sensitive, large-scale portraits of Joan of Arc’s jury, challenge viewers to put themselves in the place of the accused. The work speaks to an era where religion, much as now, was a polarizing force, driving people to frightening extremes. One monk, eyes rendered more reptilian than human, is especially creepy. Christophe Casamassima’s drawings invoke the palimpsest — writing that is effaced or erased to make room for a second writing. Casammina, however, skips the erasing part and piles accounts of Joan of Arc’s trial atop one another until they resemble ancient Arabic. Unfortunately, Casamassima’s attempt is better in concept and suffers from its mundane materials (ball point pen); Casamassima admits himself that he is poet not an artist.

Both visual artists, as well as the hearty feminist and Ren Faire-inspired poets reading in the gallery’s garden, asked for their work to be seen as a reflection of current events — the maligning of Islam and the gulag of Guantanamo. Whether this connection was made or not is hard to say, but it got an eclectic gathering of people talking and listening to each other. And, if Steve Cannon or his tribe have anything to say about it, that’s not nothing.

The Trial is on exhibit until July 25th. for gallery information please visit www.tribes.org