When tens of thousands of people converged on Jena, Louisiana, on Sept. 20, they were joined by 36 New York-area residents who had boarded a bus in Harlem the previous morning. Sponsored by the Harlem Revolution Club, the bus carried a mix of seasoned activists and first-time protesters, all of whom had been galvanized by the case of the Jena Six. After returning, several of these modern-day freedom riders spoke with The Indypendent about why they went and what they learned. 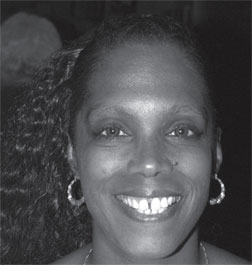 When I heard about the march, I felt I had to be there … It was overwhelming. There were people living in shacks that didn’t appear to have plumbing or electricity. When we came through chanting, “Jena 6, New York’s got your back,” they were cheering and saying “right on” and taking our pictures. It was a moment you felt you were there. I felt like I was changing the history of my people. 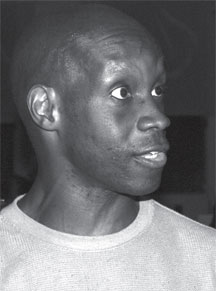 [The Jena protest] lit a fire under me. It was a life-changing experience. I can’t play the innocent lamb role any more. Once you know, you gotta act. We have to step up our game. Someone is punching us in the face, and we gotta hit back. Why are we letting people get away with this? 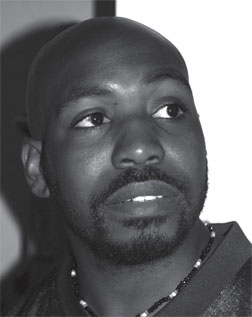 We’re still in the civil rights movement. We haven’t advanced as far as the history books tell us. … [The local Jena officials] think as soon as we’re gone, they can go back to business as usual. Wrong. We need to make this a Louisiana issue. And if that doesn’t happen, then the federal government needs to come down on Jena from the highest levels. 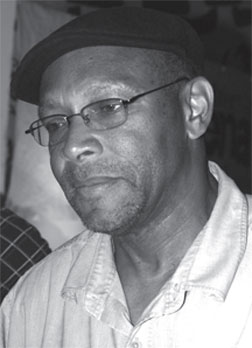 This might be a new moment of people daring to dream. I do think this was something special. There was a deep anger and also a deep joy in resisting and not accepting these degradations and threats. It seems like millions of people have said, “This is where the line is drawn, this is where we say, no more.”