Interviews and Photos by Alex Kane

On Jan. 21, Martin Luther King Jr. Day, nearly 1,000 people marched in freezing weather from WABC headquarters on West 32nd Street to CNN headquarters on West 58th Street. They invoked King’s message of racial equality while focusing on present-day race relations, including the anti-immigrant sentiment espoused by CNN anchor Lou Dobbs, the NYPD shooting death of Sean Bell and the Jena Six case. The Indypendent caught up with some of the marchers, who discussed how they connected King’s message to present day struggles. 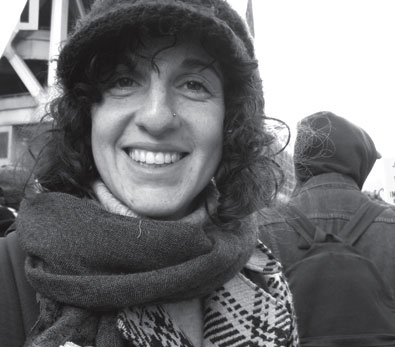 Erica Brody, Brooklyn
“[I’m marching here today] because I believe that racism is one of the worst ills that we have in this country. I wanted to come out not only in support of ending racism, but all of the other intertwining oppressions.  I’m out here getting signatures in support of same-sex marriage, looking to end homophobia and sexism and transphobia, as well as racism. It’s always great to see an incredible community of people out here for the same reasons. I think that Martin Luther King would be out here marching with us for all of these same issues. And I think the dream is being lived right now.” 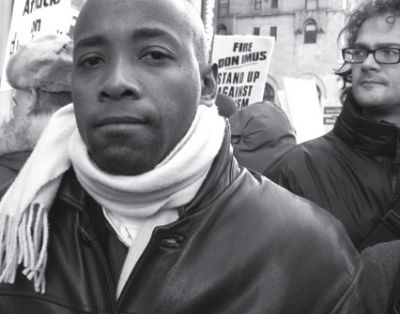 Frankie Clark, Manhattan
“As of now, [King’s message] has been watered down. It’s been watered down as a commodity … If you look at fast food commercials, they’re talking about his dream, but they’re neglecting the rest of his speech. He actually spoke out against the Vietnam War … Incidents like Sean Bell have occurred, [demonstrating] that there are persistent problems that are facing African Americans and other minorities in this country. It’s very deplorable. It needs to be talked about. And it needs to be acknowledged.” 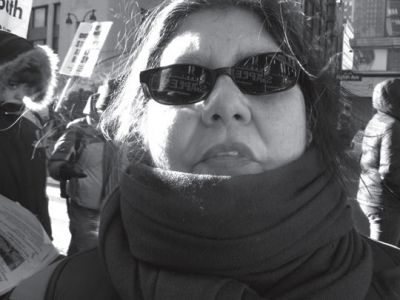 Teresa Gutierrez, May 1st Coalition for Immigrant Rights
“I’m marching because I think that if Martin Luther King were alive today that he would be marching for immigrant rights.  And he would not be going along with the Lou Dobbs demonization of immigrant workers. The struggle to defend immigrant workers is a struggle against racism. And I think that we need to unite all the races, Black, Latin, Asian, Arab, white, in order to overcome all the problems that we have today. Martin Luther King talked about the war, against the war. [He] went to Memphis to fight for workers in Memphis. And we’ve got to continue that legacy.” 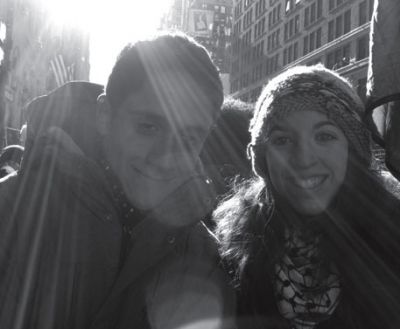 Tina, Al Awd a, Palestinian Right to Return Coaltion, Syracuse, NY
“I connect [the Palestinian struggle to Dr.  King’s message] because the U.S. has … a racist foreign policy that includes giving lots and lots of support to a state like Israel, [which] obviously is daily persecuting the Palestinians.  [T]hat reflects [the U.S. government’s] attitude toward racism at home. When we have things like the Jena Six and Hurricane Katrina, that sort of racist policy is reflected internationally and domestically.” 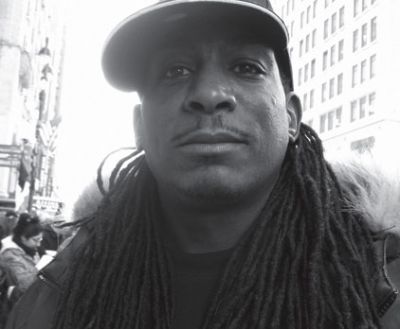 Daekwon Young, Brooklyn
“I’m here to be a part of the crowd and to stand for the rights of others…[The indignities that face African-Americans include] police brutality, injustice in the criminal system, inequality in the workforce and inequality of medical access for people with chronic illnesses. [King] would absolutely be in solidarity with us here because injustice for one is an injustice for all.”