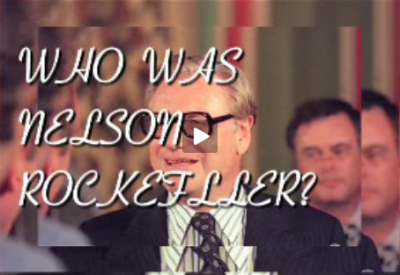 The Rockefeller Drug Laws have put hundreds of thousands of mostly Black and Latino men, women and youth in prison on long, unjust sentences for non-violent drug offenses.

These laws were used as a model for regressive and racist drug policies in states across the country, but are still some of the country’s harshest. Prior to becoming governor, Patterson was even arrested protesting these laws, but will he take action to repeal them in office? Albany needs to feel sustained and intense public pressure, and public education about the laws is a crucial part of that pressure. Many don’t even know these laws exist.

Hear from advocates, the formerly incarcerated, and Indypendent reporters in this 15 minute video about how these laws came into being, and what you can do to get rid of them.

This video was produced by The New York Independent Media Center’s IndyVideo.

For a free copy of this production, please contact IndyVideo at howlmedia@gmail.com.

Please share, embed and screen the video –its copyleft, so feel free to use it for anything non-commercial — just let us know about it.

This production was made with generous support from the Manhattan Neighborhood Network.