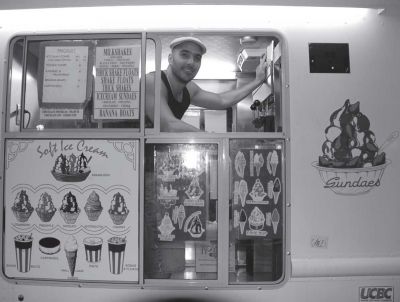 All photos by Chris Cascarano

German Rodriguez drives an ice cream truck for a living. He supports his wife as well as his mother and father. Every morning he fills his truck with regular gas, and another tank with diesel fuel to run the generators that power his coolers. He pays about $100 to fill up his tanks, and the costs are still rising. It has caused him to increase the price of an ice cream cone from $2 to $3. Whether it’s a poor economy or the higher prices he is charging, Rodriguez says business is sagging. “It’s tough out here,” he says. 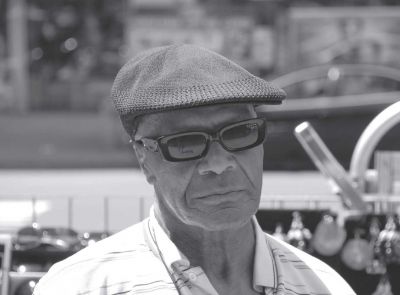 Business has been slumping for James Cromwell, who sells sunglasses and belts on the corner of 14th Street and Fifth Avenue. To get his goods there, he takes a car service all the way from East New York in Brooklyn. Since gas prices have increased, so has the price of the ride. Meanwhile, due to a comatose economy, he is selling far less merchandise. “I used to make $700 or $800 each day,” Cromwell says, “now all I’m making is about $300 or $400 a day.” Cromwell supports his wife and two kids and pays an assistant to help him move his goods across the city. “It’s hard to even make half of what I used to,” Cromwell says. 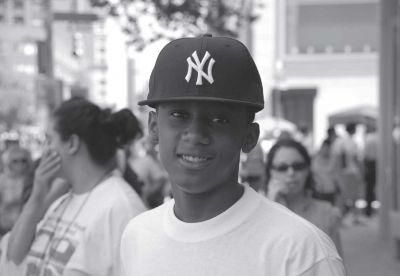 Eric Thompson, a 16-year-old high school student, sells candy in Union Square to make pocket money and help the six members of his family. When he began his business several weeks ago he paid $7 for a large box of candy. Today, he pays $10 and fewer people are buying. “I’m making a lot less these days,” Thompson says.