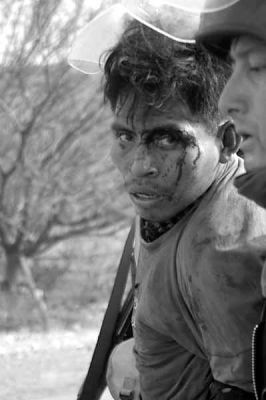 Thousands of indigenous Amazonian protesters in Peru succeeded in forcing the government to repeal legislation that would have increased foreign-led development plans and extractive industries, such as logging, oil drilling and mining.

Indigenous Peruvians began blockading roads, rivers and railways April 9 to protest this legislation, which was passed to implement the 2007 U.S.-Peru Free Trade Agreement. Police forces attacked nonviolent protesters June 5 outside the city of Bagua, in the northern Peruvian Amazon. An estimated 60 indigenous protesters and 24 police officers were killed in the ensuing conflict.

Facing international criticism, the Peruvian Congress voted 82 to 12 to repeal the Forestry and Wildlife Law. The government also revoked a reform that permitted changes in land use without full prior consent of indigenous peoples. This means that indigenous groups have the right to be consulted before their traditionally held lands are developed.