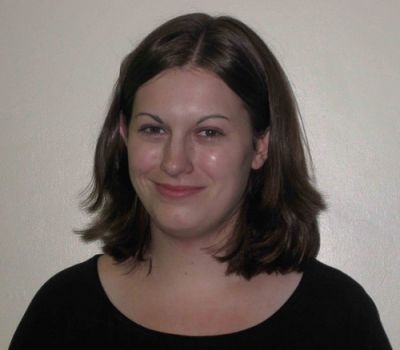 The Indypendent has hired a new assistant general coordinator. Elizabeth Henderson, who began volunteering with The Indypendent in April 2008, will join Jessica Lee in leading the newspaper, which is produced by a diverse team of volunteer journalists, artists, photographers and media activists.

“My work as a volunteer was incredibly meaningful to me and showed me that there were publications out there that did exactly what I was looking for: combine political and social activism with journalism,” said Henderson, 24.

The general coordinator position was vacated in March by John Tarleton, who had worked with the newspaper since 2001. More than 70 people applied for the position. The application process included interviews, and writing and editing tests.

The Indypendent has seen many changes over its nine years, including shifts in leadership. As an experiment in participatory citizen journalism, the paper relies on coordinators to organize its network of volunteers.

“With her skills, experience and boundless energy, we knew Liz would be a natural fit with The Indypendent,” said Lee, who was part of the eight-person hiring committee.

Henderson received her Bachelor of Arts in journalism and political science at Sarah Lawrence College before attending the Columbia University Graduate School of Journalism this past year. Her previous experience includes interning at The American Prospect, City Limits and The Nation. She was editor-in-chief of the bi-weekly student newspaper, The Phoenix, at Sarah Lawrence College in Bronxville, N.Y.

Henderson said she hopes to increase The Indypendent’s local coverage, expand distribution of the newspaper throughout the five boroughs, and help improve the paper and website.

“I still have to pinch myself to remember that this isn’t a dream,” Henderson said. “I’m actually getting paid to do work that I love and work with so many fabulous, dedicated people who are committed to independent citizen journalism that challenges the status quo.”