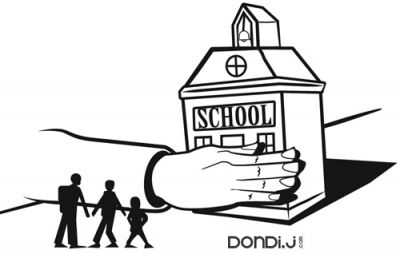 There is a method to his madness. Bloomberg and his Chancellor Joel Klein have initiated shut down or initiated the closing of more than 100 public schools, many of which have deep roots in their communities. No two situations are exactly alike. Nonetheless, here is a handy template to go by if you are a mayor who is eager to break up large public schools and hand over their buildings to privately run charter school operations, but don’t want to leave your fingerprints at the scene of the crime:

1 Establish a charter school with selective admissions process and access to more resources inside an existing large school building that you covet — remember that it’s easier to target people-of-color communities, which have less political power.

2 As charter school grows by a grade each year, allow the original large school to become increasingly overcrowded with classes held in the library and auditorium and rooms for special activities like arts and music eliminated.

3 Watch talented teachers and students stream out of the large school as the downward spiral begins. Don’t forget to praise the salutary effects of “choice” and “competition.” 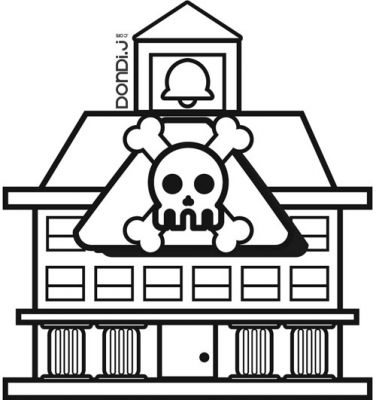 4 Close other nearby large schools and send low-performing students to the large school you have targeted.

5 Require the large school to continue to enroll students throughout the school year, many of whom have special needs or behavioral problems, while exempting the charter school from such obligations.

6 Funnel high numbers of kids being released from juvenile detention to the large school while exempting the charter school from such obligations.

7 Declare the large school to be an unsafe “Impact School.” 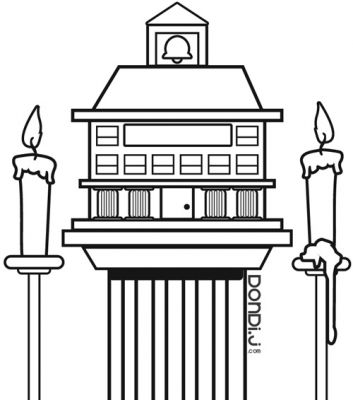 9 If after the large school begins to raise its performance levels, pick and choose the data you need to declare the school to be “underperforming” and in need of being closed.

10 Issue a press release congratulating yourself for making “tough decisions” and “putting progress before politics.”

11 Disperse low-performing students from the large school you have just closed to other struggling schools you would like to see dismantled. 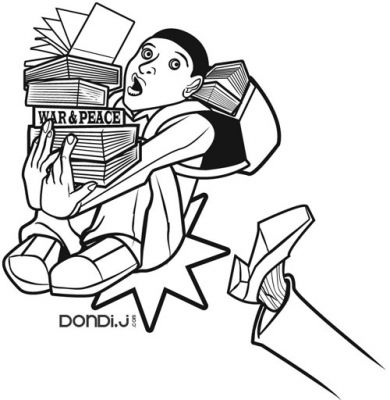