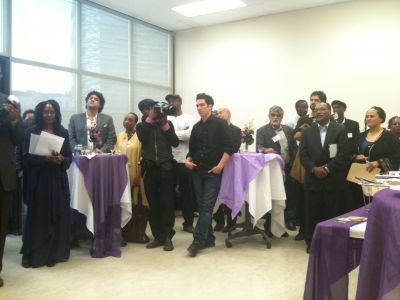 This weekend, the Center for Black Literature at Medgar Evers College in Brooklyn (along with new sponsor South End Press) is hosting the 10th National Black Writers’ Conference, a major literary event at which some of the country’s most influential prose and fiction authors—Toni Morrison is the honorary chair, and this year’s honorees include Amiri Baraka, Kamau Brathwaite, and Dr. Edison O. Jackson—are gathered for a series of lectures, roundtable discussions and author readings.

To mark the occasion, Gil Scott-Heron, Talib Kweli and Gary Bartz came together for a show celebrating poetic, rap and spoken-word performance in Brooklyn’s Littlefield. If you missed out on that, you can still catch some of the historic proceedings: the NBWC website has live streaming videos of the conference’s goings on. Today, you can watch left-independent publishing champion Johnny Temple, along with Regina Brooks, Linda Duggins and Chris Jackson speaking on the panel “Editors, Agents, Writers and Publishers on the Literature of Black Writers” from 4:00-6:00pm. 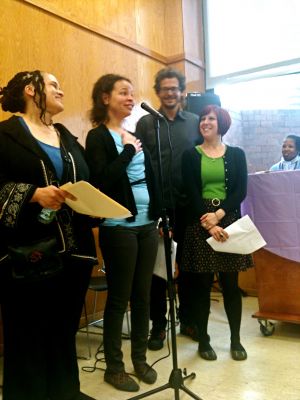 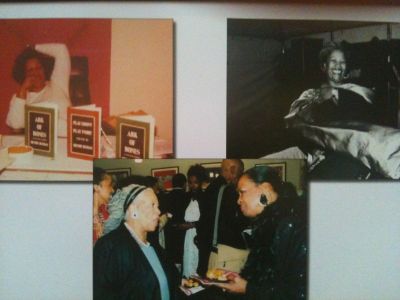