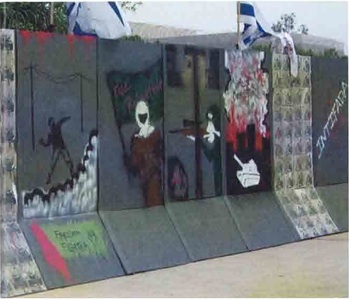 Jewish organizations are hailing an Oct. 26 announcement from the U.S. Department of Education that  will reportedly give greater protection against anti-semitism on college campuses. The announcement  emphasizes that Title VI, the part of the 1964 Civil Rights Act that prohibits institutions that discriminate  on the basis of race or national origin from receiving federal funding, also includes protections for religious groups that share ethnic characteristics. The statement follows lobbying from Jewish organizations that urged the department to interpret “Title VI to protect Jewish students from anti-semitic  harassment.” However, the decision has been met with criticism from Palestine solidarity activists who fear that it could be aimed at silencing legitimate dissent against Israel. In an Oct. 29 blog post on MuzzleWatch, a project of Jewish Voice for Peace, activist Eyal Mazor writes that groups like the right-wing Zionist Organization of America advocated for this policy to “clamp down on student activism that has pushed universities to hold Israel accountable to international law.”