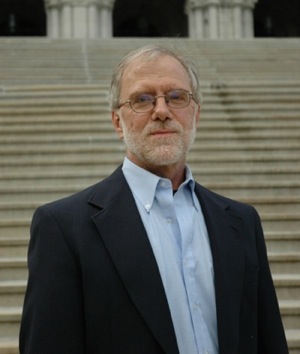 Hawkins says that the next step is to build their base by reaching out to progressives throughout the state. While they’ve been able to mobilize environmental activists and Green Party veterans in upstate New York, they hope to attract progressives who typically vote for Democrats.

“We have to convince progressives that if they vote for democrats they’re slitting their own throats,” Hawkins said.

Banning hydrofracking and reexamining the stock transfer tax are at the top of the Green agenda, and plans for reaching out to the party’s volunteers and donors are in the works.

Hawkins noted that the Greens saw a marked increase in participation after he participated in the Oct. 18 televised debate at Hofstra University. Since the start of the campaign last May the Green Party has attracted approximately 600 volunteers and 300 donors.

While the Green Party hopes to bring other independent, grassroots parties into the fold in future elections, the party does not plan to endorse or work with any parties that are funded with corporate money. Other issues that the Green Party plans to take on in the coming months include a “Green New Deal of full employment, singlepayer healthcare, fully funded schools and colleges [and]…a clean energy transition to head off climate catastrophe and put New Yorkers back to work,” according to their website.

Going forward, the Green Party plans on being a thorn in the side of Governor-elect Andrew Cuomo.

“We need people to vote their convictions, not their fears,” said Hawkins.