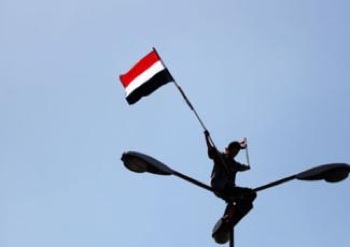 Since the protests began in February, more than 120 people have been killed in Yemen, including 46 children and more than 5000 wounded.

Sheila Carapico is professor of political science and international studies at the University of Richmond, and is a contributing editor of MERIP (Middle East Report). She has written extensively on Yemen, including Civil Society in Yemen: The Political Economy of Activism in Arabia.

Sheila Carapico on the Uprising in Yemen by JadaliyyaThis podcast was originally posted on Jadaliyya.com.