On June 4th, more than a dozen buses and numerous cars set out from Cuernavaca, Morelos en route to Ciudad Juarez, a city that has endured the worst violence of President Felipe Calderon’s drug war and become a symbol of its increasingly obvious failure. In Benito Juarez Square on June 10th, near the heart of the besieged city, a pact was signed that demanded an end to the drug war and sweeping social and political changes that address the root causes of Mexico’s spiraling violence. The Caravan for Peace was headed by poet Javier Sicilia, whose son was murdered in Cuernavaca in March of this year, and built on momentum from the March for Peace with Justice and Dignity that ended in Mexico City on May 8th.

The route taken by the caravan was chosen to include the country’s hardest-hit cities and regions. It therefore presented a unique opportunity to collect testimonies and stories from people across Mexico living under a drug war that has claimed roughly 40,000 lives, increased corruption at all levels, and resulted in rising human rights abuses by security forces. The following photos were taken throughout the weeklong journey. 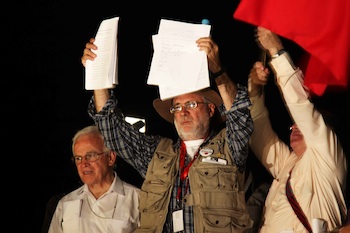 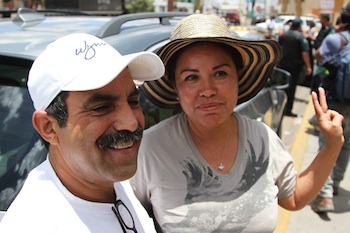 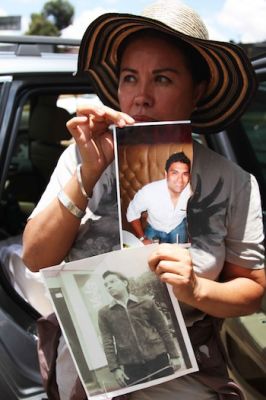