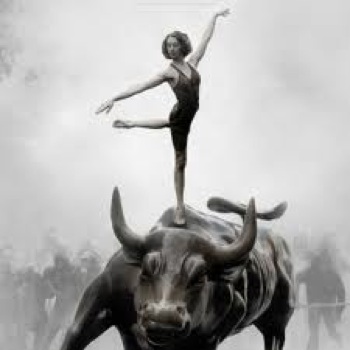 With mainstream media being generally dismissive of the Occupy Wall Street protests, independent media outlets have filled the void with everything from breaking news and information on how to get involved to thoughtful analysis. For more, see:

Occupy Together
Launched after sister occupations took hold in cities outside of New York, this website connects over 400 occupations from across the country.
occupytogether.org

Occupy Wall Street
The original Occupy website, it features video from protests, daily schedules and news from other occupations.
occupywallst.org

Adbusters
This culture-jamming Canadian magazine initially put out the call to occupy Wall Street and continues to support the occupations.
adbusters.org

We are the 99 Percent Tumblr
Over 2,000 stories and pictures are shared here by members of the 99 percent.
wearethe99percent.tumblr.com

The Indypendent
This New York-based newspaper and website has been providing in-depth coverage since the start of the occupation.
indypendent.org

The Occupied Wall Street Journal
Founded by New York journalists and activists involved in the Occupy movement, the paper has seen print runs of up to 50,000.
occupiedmedia.com