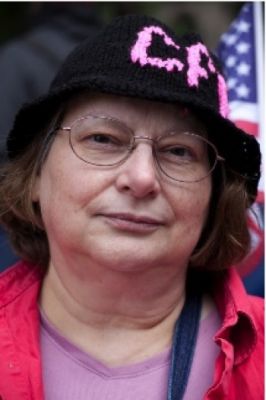 Protesters have already erected tents throughout Liberty Park, and it remains to be seen how Mayor Michael Bloomberg will respond. As of late September, Brookfield Properties released new rules that prohibit camping, tents and “lying down on the ground” in Liberty Park, and previous attempts to pitch tents or even tarps have been met with police opposition and arrests.

At an Oct. 17 news conference, Bloomberg told reporters, “The Constitution doesn’t protect tents, it protects speech and assembly.”
Plans to apply for a tent or camping permit had yet to be considered by the New York General Assembly as of press time. By way of comparison, Occupy Los Angeles has enjoyed both better weather and more leeway from local officials. Besides temperatures that often stay in the 60s at night, they also have permission from a mostly supportive City Council to pitch their tents.

On the other hand, Occupy Denver serves as a lesson on the importance of preparing for winter. At the end of October, nighttime temperatures fell from the mid-60s to below 32 degrees in less than 48 hours, causing numbers at the camp to drop from 80 to 20.