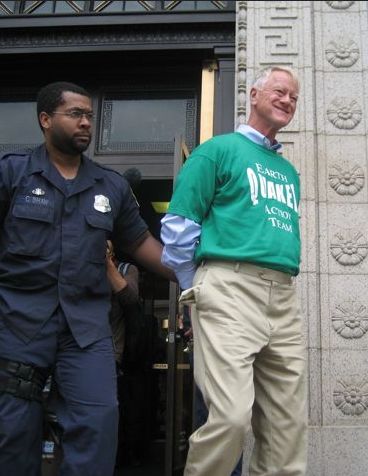 How do radical social movements emerge, grow and ultimately change society for the better? George Lakey has explored these ideas for the past half-century as an organizer, a theorist, a civil disobedience trainer and an author of eight books on nonviolent direct action including Powerful Peacemaking: A Strategy for Living Revolution.