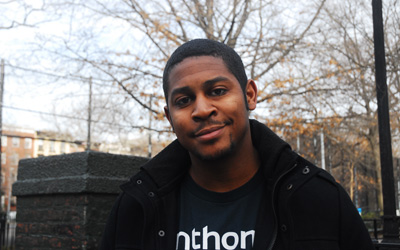 Ted Harris was working as a landscaper as a summer job at a co-op in Queens when he was stopped with his co-workers. “[The cops] had done what’s known as a ‘street-sweep’…if you’re on that block, everyone gets stopped, everyone gets frisked.” 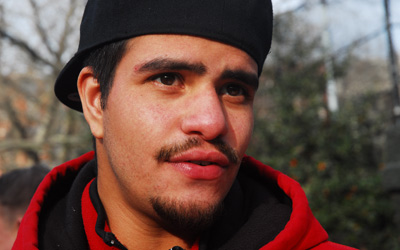 Issac Bruez, of the Lower East Side, says he’s been stopped numerous times since he was a teenager, “too many to count.” Recently he was stopped on his way home and showed the cops his ID. “They frisked me for no apparent reason. I felt violated. I’m not gonna front, they go all in. Like they grab the ball sacks, they grab my cojones.” 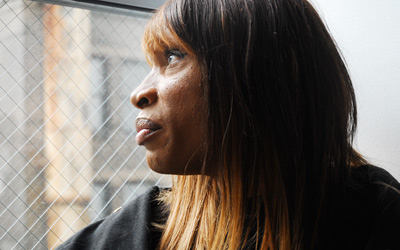 Ivie Koy, a Brooklyn native, is an activist and speaks out about her own experiences of being transgender. “I have been publicly mocked [by police] in front of lots of men. In many ways our protectors need governing, there needs to be a new chapter that polices the police.” 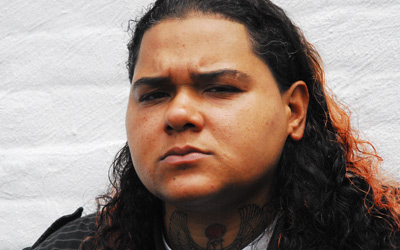 Chino, of Flatbush, says that for two decades “I would get stopped by male officers, who would frisk me, put me up against the wall…pat me down and then figure out later that I was biologically female. Then they would proceed to call in another female officer to do a more thorough search of my body…For me, what I do with that anger is to channel it in the most productive way possible, which is doing campaigns and organizing around stopping stop-and-frisk.” 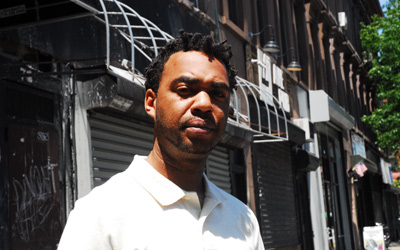 Alfredo, of East New York, says he has been stopped and frisked for the majority of his life. “I feel like [stop-and-frisk] is targeting low-income communities of color, people who aren’t aware clearly of what their rights are because of lack of education and services and programs…These policies and practices don’t make it any better.” 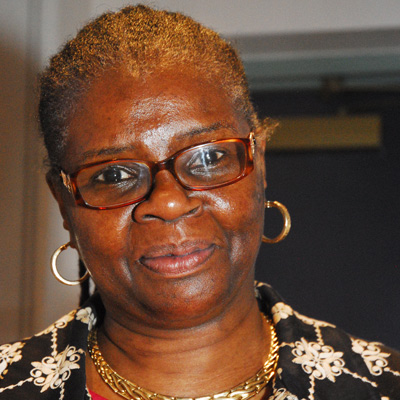 Maxine, of the South Bronx, was stopped, frisked and arrested for trying to stop the stop-and-frisk of a resident in her own neighborhood, where she has lived for 31 years. “This time was difficult, painful. It hurt. It’s not only about what happened to me, but our children. Officers with knees in necks every day. I don’t want my children to internalize this.” 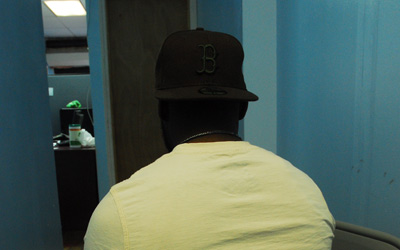 Brian, a Brooklyn native, says he is stopped five to six times a year. “You feel angry. I always feel angry. My whole day is thrown off. Their tactics make me upset. This is what you have to stoop to? To run down on me? To search me to get a collar?” 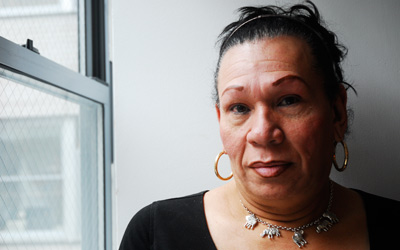 Lorena Borjas, originally from Mexico, has lived in Jackson Heights, Queens for 30 years. She says cops harass transgender women regularly. “In this moment they have not bothered us in about a month and a half. About a month and a half ago they were harassing trans women on a basis of four to five times
a day.” 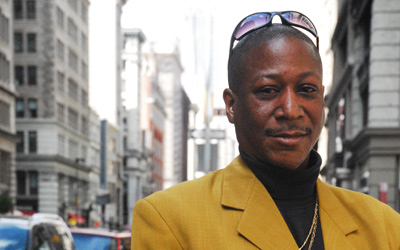 James, of Jamaica, Queens experiences harassment as a street vendor in Manhattan, and is organizing with other street vendors “I’m not out robbing people. I work for a living. I’ve always worked. I’m a military veteran and I just feel degraded by this. So that’s when I said, ‘Ok, that’s enough of this, it’s time for this to change.’” 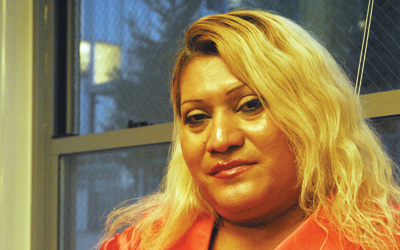 Marcia Fuentes has been living in the city for the past 15 years. “I had just walked outside of a nightclub and I was heading home. They gave me a $200 plus ticket and arrested me for disorderly conduct. When you are a transsexual and you get arrested you are automatically accused of prostitution”