Environmental activists in Canada have announced plans for a mass sit in at the British Columbia legislature, to protest the proposed Enbridge Northern Gateway pipeline. Greenpeace Canada has claimed that the organizers's goal is to create the "biggest act of civil disobedience" on the tarsands issue in Canada to date.

The action, organized under the title Defend Our Coast, seeks to highlight the B.C. and Federal government's compliance with the oil industry, through gutting environmental protection laws and cancelling more than 3,000 safety assessments of industrial projects such as the pipeline.

The pipeline is slated to cut through sensitive environmental areas and First Nations' lands, stretching from Alberta's oilsands region to Kitimat, a port on the northern B.C. coast.

"Together we must tell the B.C. and Federal government that the protection of the west coast is not up for discussion and Canada’s coast is not for sale!" states the campaign.

“We’re meeting in Victoria to show that you can’t gut Canada’s environmental legislation and try to put a price tag on the B.C. coast without a public response,” said Maude Barlow, Chair person for the Council of Canadians. “Canada’s iconic coast is far too valuable to risk on tar sands pipelines and tankers and we pledge to defend it.” 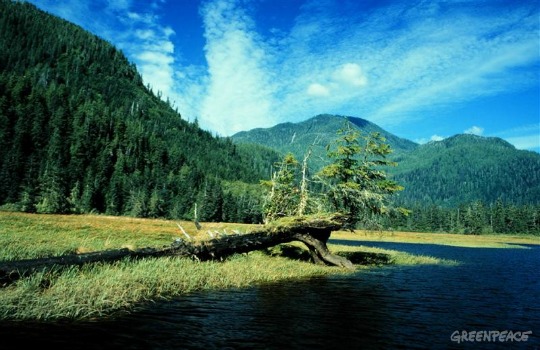