Michael Bloomberg — he may be arrogant and annoying, but he’s a one-of-a-kind manager who brought a businessman’s practicality and dedication to efficiency to city government. That’s what we have been told since he took office. But, was it ever really true?

Whether it was the disastrous appointment of Cathie Black as city schools chancellor, his failure to organize a response to (or even show up for) the December 2010 blizzard or the CityTime scandal, Bloomberg often seemed to veer between being inept and being out of touch, adept only at showering favors on his fellow elites. For someone who carefully cultivated his post-partisan bonafides, he could be a fierce ideologue for private sector solutions that frequently degenerated into farce.

In the end, one skill Bloomberg brought from the corporate world that served him well was a flair for public relations and managing his own image. Below are three “Bloomdoggles” that capture the spirit of his reign. There were many more like them. 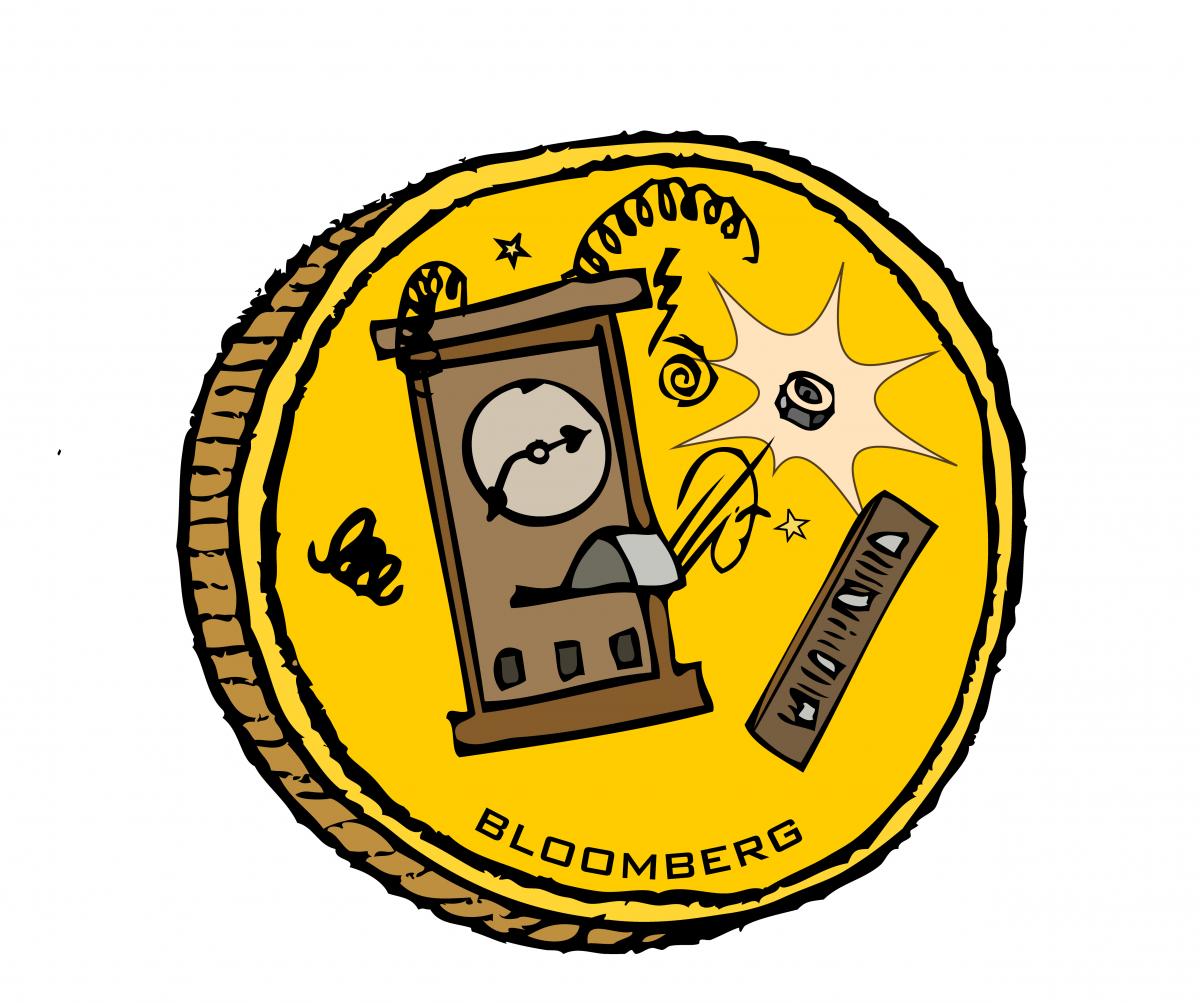 The poster child of all Bloomberg-era scandals, CityTime began in 1998 as a five-year, $63 million initiative to computerize timekeeping for 165,000 city employees. The idea was to thwart civil servants who might wish to pad their pay with hours they did not work. Unfortunately, the private contractors who worked on CityTime did not receive the same scrutiny from the Bloomberg administration. Instead, they were allowed to run up the cost of the project to more than $700 million while its completion fell years behind schedule.

In 2010, new city comptroller John Liu began to investigate and call attention to the CityTime cost overruns. Federal indictments followed for 11 contractors and consultants who had set up a complex web of kickbacks. Prosecutors identified a 2006 decision by the Bloomberg administration to accept responsibility for any cost overruns on the project as a key moment when the fraud dramatically expanded. The city might have had a better chance of detecting the scam if it had not outsourced quality-assurance over the CityTime contract to yet another private contractor, Spherion, which was also in on the fraud. Speaking to reporters in 2011, Bloomberg tried to absolve his administration for its role in the CityTime fiasco.

“I don’t know of any big software project that doesn’t have lots of problems,” he said. 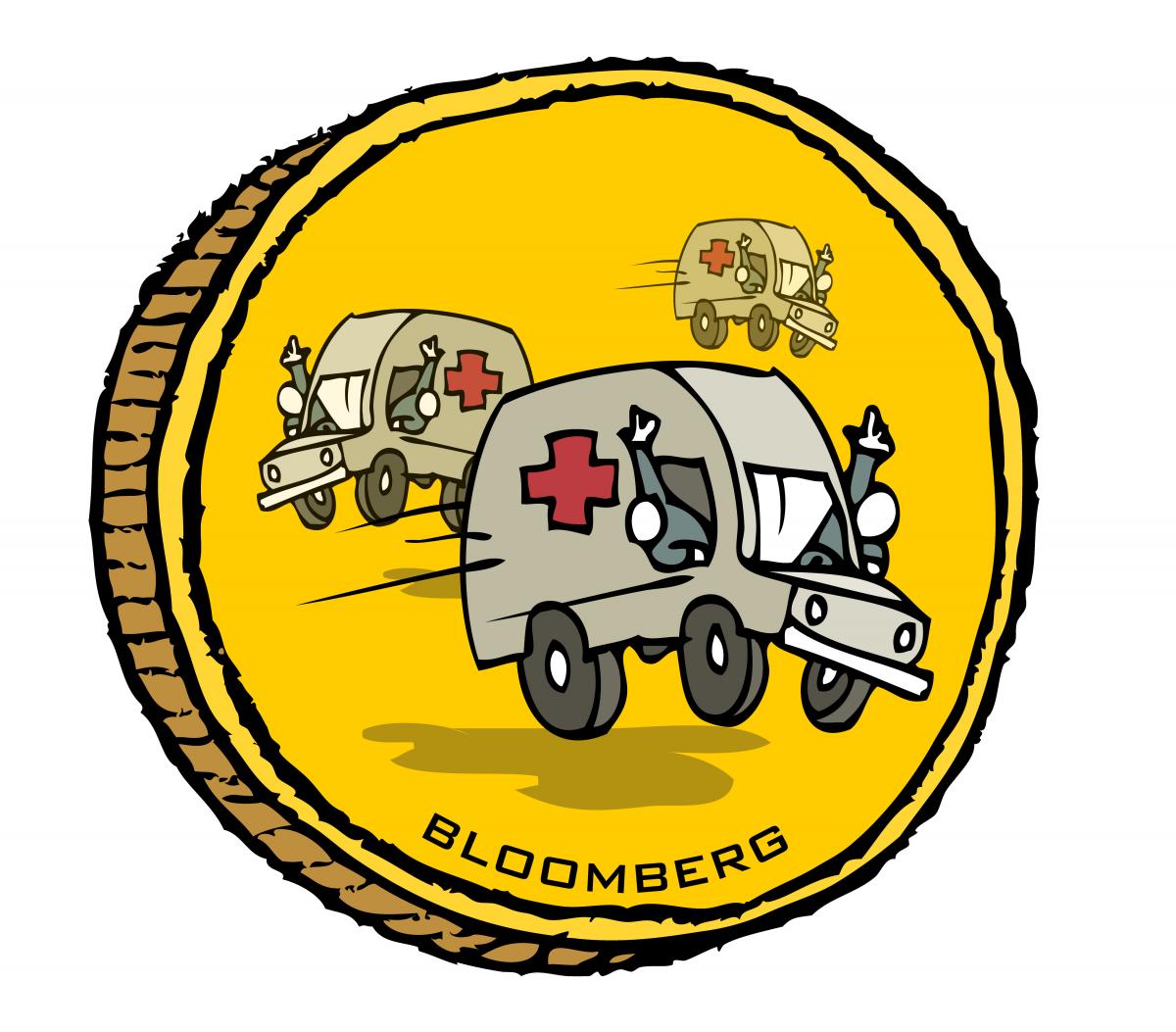 The Bloomberg administration’s botched rollout of the city’s new 911 emergency response system has not gained the same notoriety as the CityTime scandal, but the consequences have been at least as serious.

Launched in 2005 as a top priority of the administration, the $1.3 billion Emergency Response Transformation Project was supposed to bring New York City’s emergency response system into the 21st century. Instead, it came in $700 million over budget and actually resulted in slower response times.

Problems with the new system have been legion and included getting fire and EMS calls from 911 operators to first responders in the field. More than lost money, the faltering system may be responsible for lost lives. Last July, the New York Daily News’s Juan Gonzalez reported that the faulty dispatch system may have contributed to the death of 4-year-old Ariel Russo, who was struck on a sidewalk by an SUV. It took 4 minutes and 18 seconds from the time of the first request for an ambulance from police at the scene to a 911 operator until the time an ambulance was finally dispatched to assist the still semi-conscious child. Russo died later the same day. 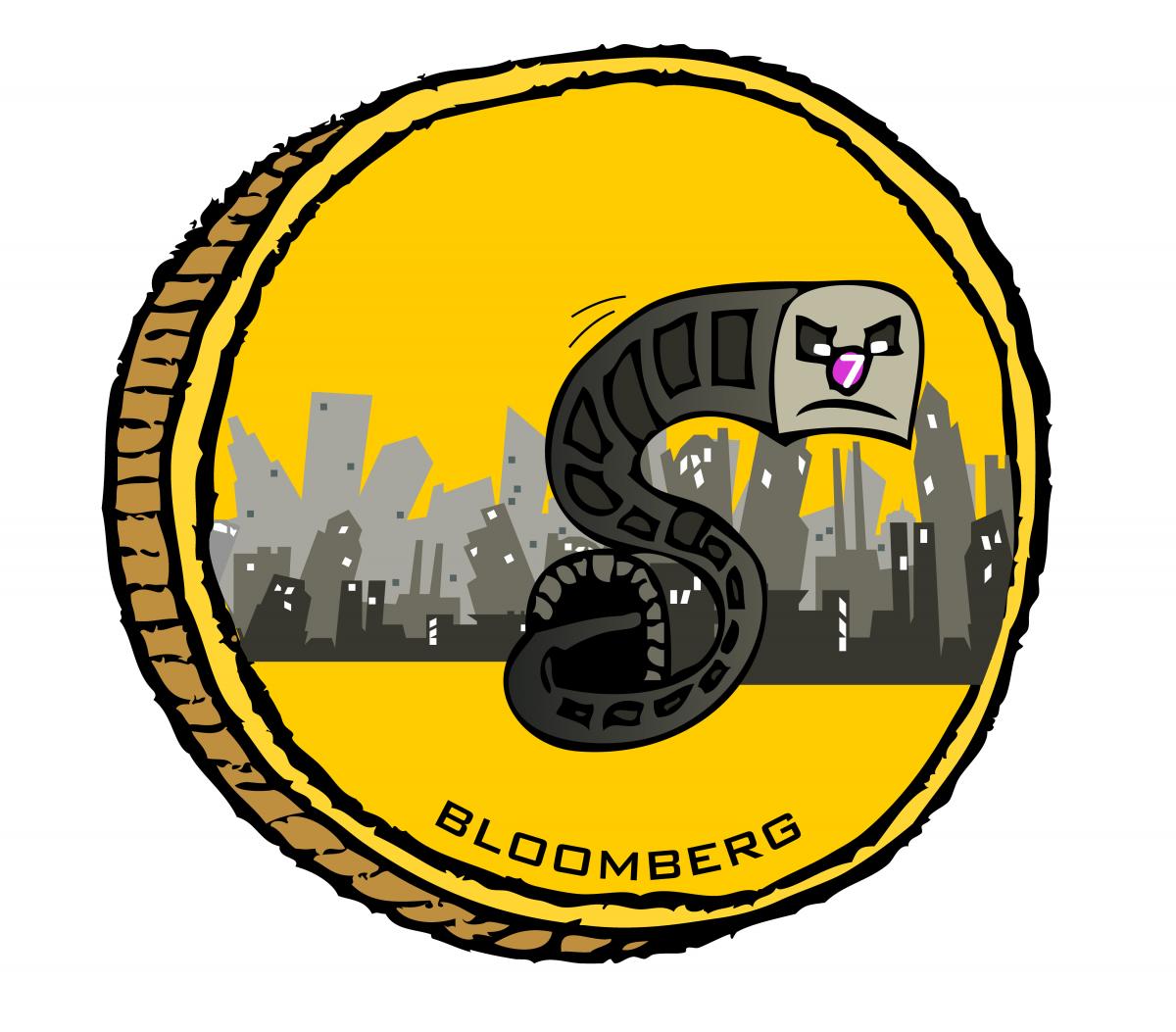 Bloomberg’s dream of building an Olympic stadium at Hudson Yards flamed out in 2005. But his obsession with turning this swath of Far West Side real estate into a shimmering enclave for the super-rich remains unabated.

To that end, the city has taken the unusual step of shelling out the full cost of extending the 7 train from its current Times Square terminus to 11th Avenue and 34th Street. The extension was originally supposed to cost $2.1 billion and have a second stop at 10th Avenue and 41st Street. However, the stop was dropped in 2007 once cost overruns began to pile up. The 7 train extension will now have one stop, at a projected cost of $2.4 billion.

Under the “value capture” financing strategy advanced by the Bloomberg administration, the additional revenues and fees obtained from the development of Hudson Yards are supposed to cover the $3 billion in infrastructure bonds that have been issued, mostly to pay for the cost of the subway extension. However, an April 2013 report by the Independent Budget Office revealed that 2012 revenues for Hudson Yards were off by more than $100 million from their projected levels. The IBO also reported that since 2006, $374 million in public moneys had been diverted to the Hudson Yards Infrastructure Corporation, in part to ensure that interest payments were made on its bonds.

What is Constitutional Stop-and-Frisk?, by Ann Schneider