When 14-year-old Emmitt Till was shot in the head and then thrown in the Tallahatchie River in 1955, his mother joined a list of women who lost their sons to American racial violence. That history is on display outside the art collective venue Ideal Glass in the East Village, where artist Sophia Dawson’s mural, Every Mother’s Son, inspired by a documentary of the same name by Tami Gold, is on display until November 30. The mural is made up of portraits, from Mamie Till to Lesley McSpadden (Michael Brown’s mother), of mothers who continue to seek justice for their sons long after they've been criminalized and forgotten by mainstream society. The memorial was commemorated by an open mic event at Ideal Glass on Friday, November 7, which was attended by the mothers of Anthony Baez and Anthony Rosario, whose sons were killed by police in the mid-1990s, under the tenure of then-and-now Police Commissioner Bill Bratton. Below is some of what was said at the event. 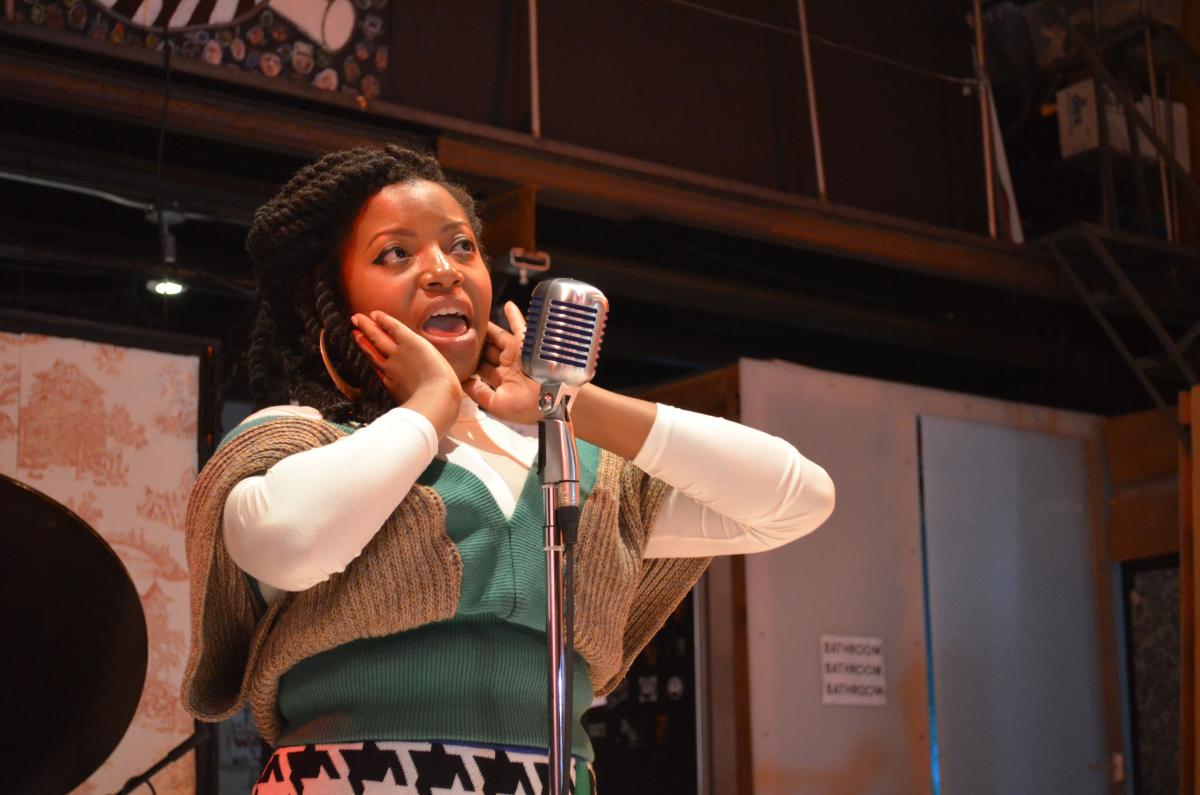 With time, the news stops covering these stories. Even when they first portray an individual that has been murdered, they start off by showing something negative that the person has done in their life, whether it was yesterday or when they were 2 years old. They try to bring up something negative to make them look guilty and that they deserved what happened to them.

Not everyone can relate to a young person of color dying. Not everybody cares about that. But a mother losing her child is a feeling that is universal. And I think that by painting the women, I’m just trying to get people to care a little bit longer. 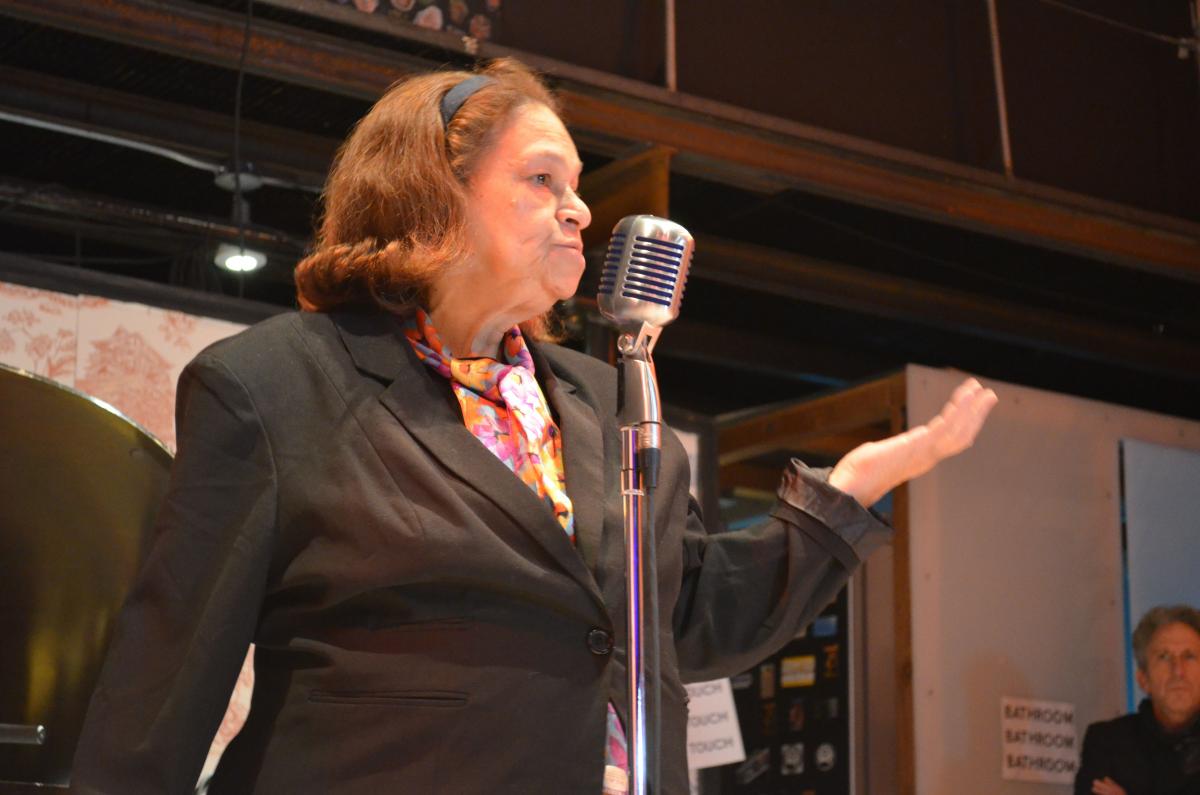 Why should a mother be scared for her son? That should never happen. You should never be scared for your son. If you raised him right, he grows up, you expect the police to do their job. That means they protect your community from the real criminals. But if you’re scared of the police, then we have a problem in our system. 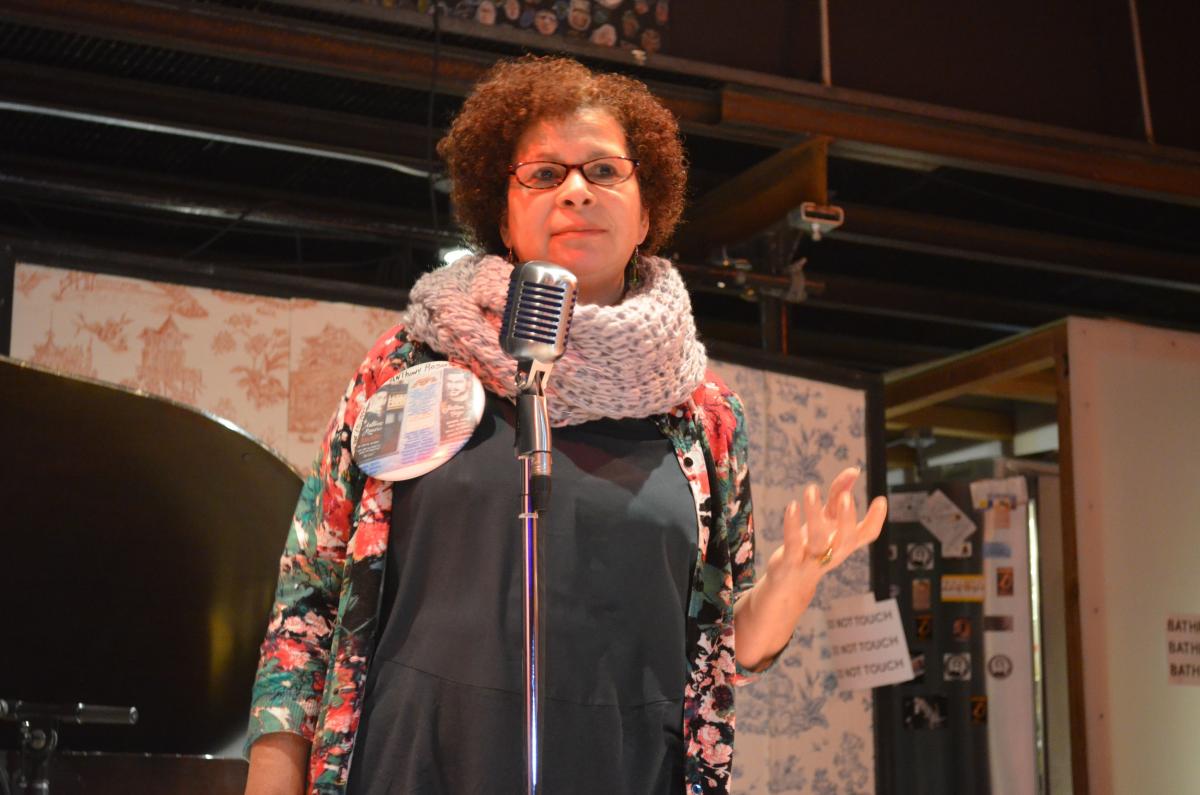 When Bratton was chosen again to be the police commissioner, he was here once and it was devastating when he was here. So many people died when he was the commissioner of New York City. And for this mayor, de Blasio, to chose this man again, this racist man, it hurt so bad.

There’s a hole in my heart that has not been filled and will never be filled. Being a mother was the best thing in my life. And losing Anthony, it’s like losing part of yourself. It’s like losing a leg and you have to continue to drag your body. And that’s the way it feels when you lose a child. 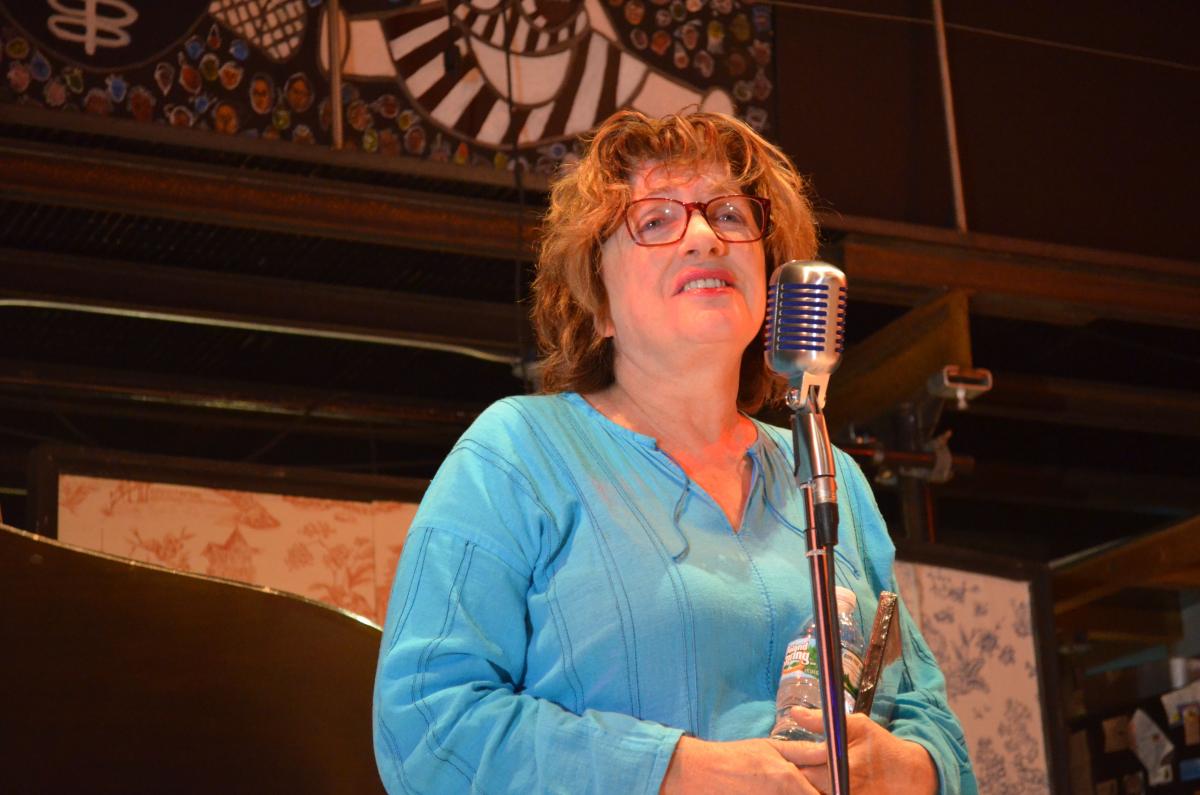 This is an epidemic. It could happen to all of us. That's what I’ve learned from Iris and from Margarita and from the other women.

They lead but we have to be there and we have to struggle to expose that the criminal justice system and the policing system is rotten. Rotten to the core.