Before the island of Manhattan became the glass and concrete cityscape we know it to be today, it was inhabited by the Lenni-Lenape Native Americans. The tribe, before being displaced by white European settlers, had its home throughout areas of modern-day New York, New Jersey, Delaware and Pennsylvania.

The forced displacement of the tribe from its lands and the criminalization of Native American culture through far-ranging governmental policies fractured but did not erase its identity. Thanks in part to the influence of the Civil Rights Movement, since the 1960s the Nanticoke Lenni-Lenape and other tribes across the nation have sought to resurrect their traditional cultures. In 1982 the tribe gained formal recognition from the state of New Jersey. Today, the tribe comprises about 3,000 people, with its base in Bridgeton, New Jersey, and members living as far away as Oklahoma, Texas and Ontario.

The fight, though, isn’t over. The Lenape are currently locked in a battle with New Jersey and the administration of Governor Chris Christie to renew state recognition, without which the tribe does not have access to health care grants, scholarships and the ability to sell its crafts as “authentically” Native American.

As part of the cultural resurrection effort, the Nanticoke Lenni-Lenape have hosted a pow-wow in southern New Jersey every summer for the past 36 years. The gathering is an act of culture sharing that includes food, art, singing, dancing, drumming and good-natured competition. Open to members of the tribe and the public alike, it’s a time for the Lenape to honor the past and present and build for the future. These photos are from the pow-wow held on June 13 at the Salem County Fairgrounds in New Jersey. 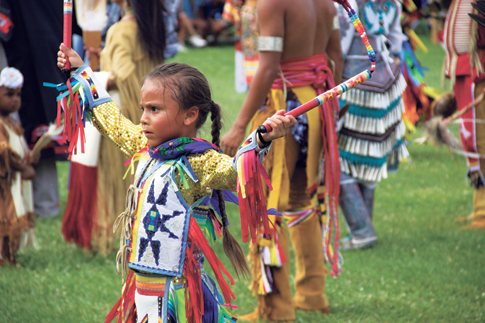 Youth participants in the pow-wow perfect dances throughout the year to present in the arena. 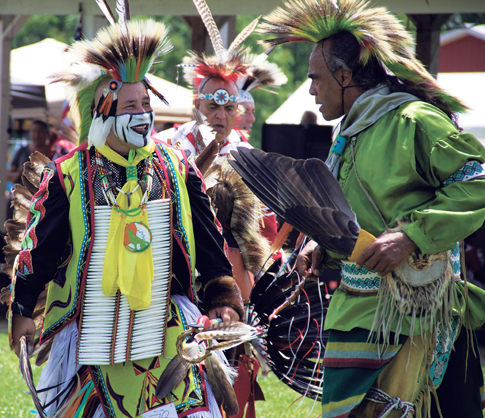 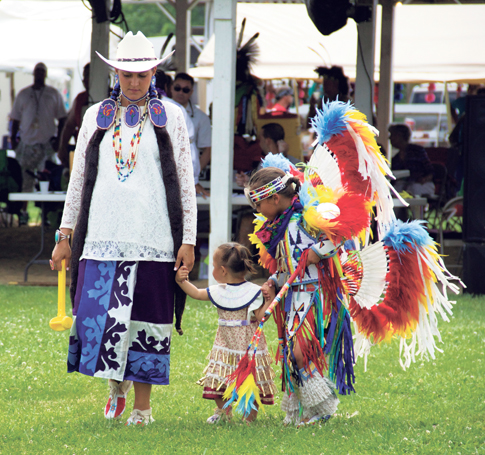 Children take the center of the arena and dance to a rendition of Old McDonald. This year's pow-wow featured a large youth presence. 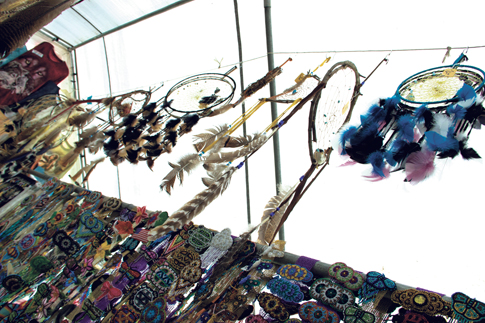 Dreamcatchers on display in the vendor tents. Some vendors are local artisans and shop owners while others travel the country during the pow-wow season, which typically runs from May through October. 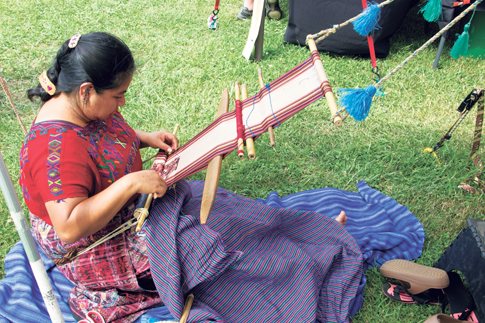 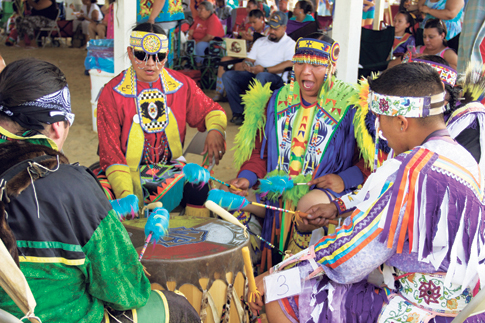 Pow-wow drummers both sing and provide music and beats for the dancers. Drummers sing honor songs, veterans’ songs and more. 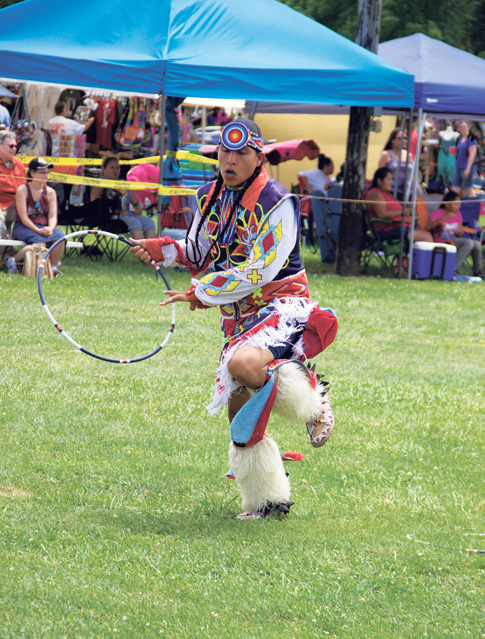 The hoop dance originated from the Pueblos of the Southwest. This dance utilizes a series of small hoops that dancers manipulate into various forms while keeping the beat of the song they are dancing to. They may form the shape of a butterfly, an eagle or the globe.