We felt the Bern, and then we acted on it.

In the run-up to New York’s April 19 presidential primary, The Indypendent set aside plans for its regular April issue to co-publish a special edition in tandem with The Occupied Wall Street Journal. The goal was to stage a massive independent media intervention on the home turf of Wall Street, the corporate media and the Democratic Party machine.

This project was made possible by an outpouring of support. We received $70,000 in crowd-funded donations courtesy of more than 1,600 backers in the United States and around the world. More than 1,000 volunteers helped distribute hundreds of thousands of copies in the New York City area as well as across upstate New York. While Bernie Sanders did not win in New York, this project gave us a glimpse of what people-powered media can achieve. 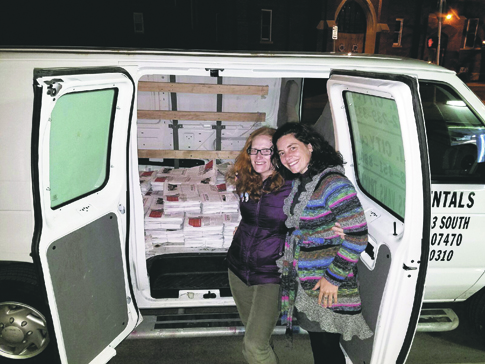 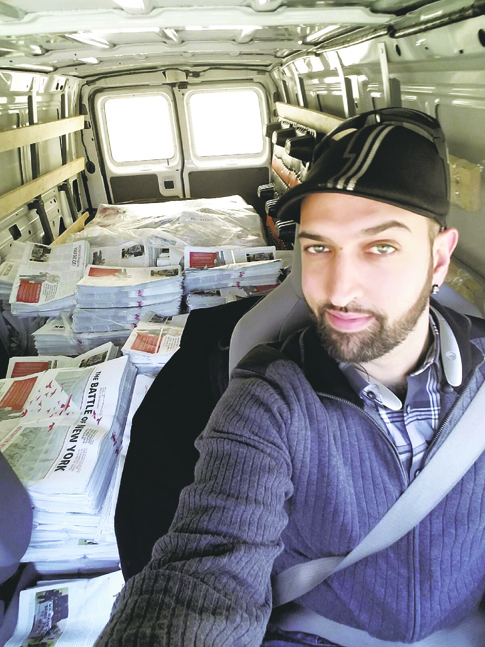 UPSTATE RUN: With help from Solidarity Movers, we made a two-day run across Upstate New York dropping off papers with local distributors. Photo: Rio 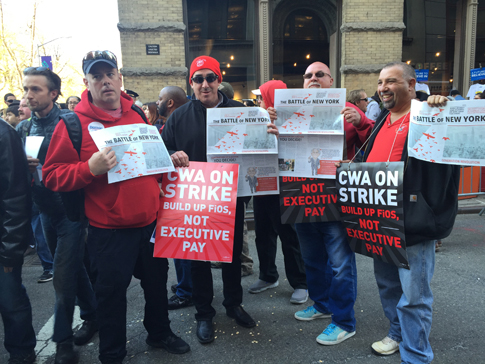 IN SOLIDARITY: Striking Verizon workers from the Communications Workers of America District 1 with copies of The Battle of New York. Photo: Rio 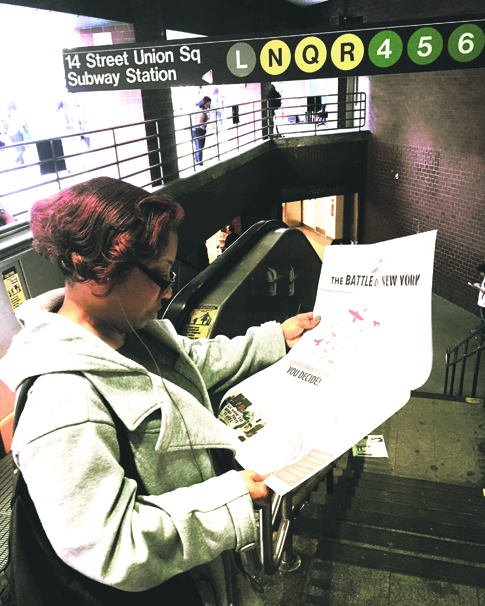 IN THE SUBWAYS: A commuter takes a copy on the way into the Union Square station.