The Democratic Party’s past and its future collided Tuesday morning when Moumita Ahmed and Nicholas Silitch crossed paths during a contentious meeting of the New York delegation to next month’s national convention in Philadelphia.

In an ugly scene that occurs at the beginning of this video, Ahmed, 25, a Sanders delegate and a co-founder of Millennials for Bernie, is seen moving down an aisle trying to rally Sanders delegates to mount a challenge to Clinton supporters who have just nominated Gov. Andrew Cuomo to lead the state delegation. She turns to confront Silitch who she says had already slapped her from behind with his hand and hit her once with his cane.

As Ahmed turns away to continue walking toward the front of the room, a loud “thwack!” can be heard as Silitch hits her on the back of the leg with his cane. 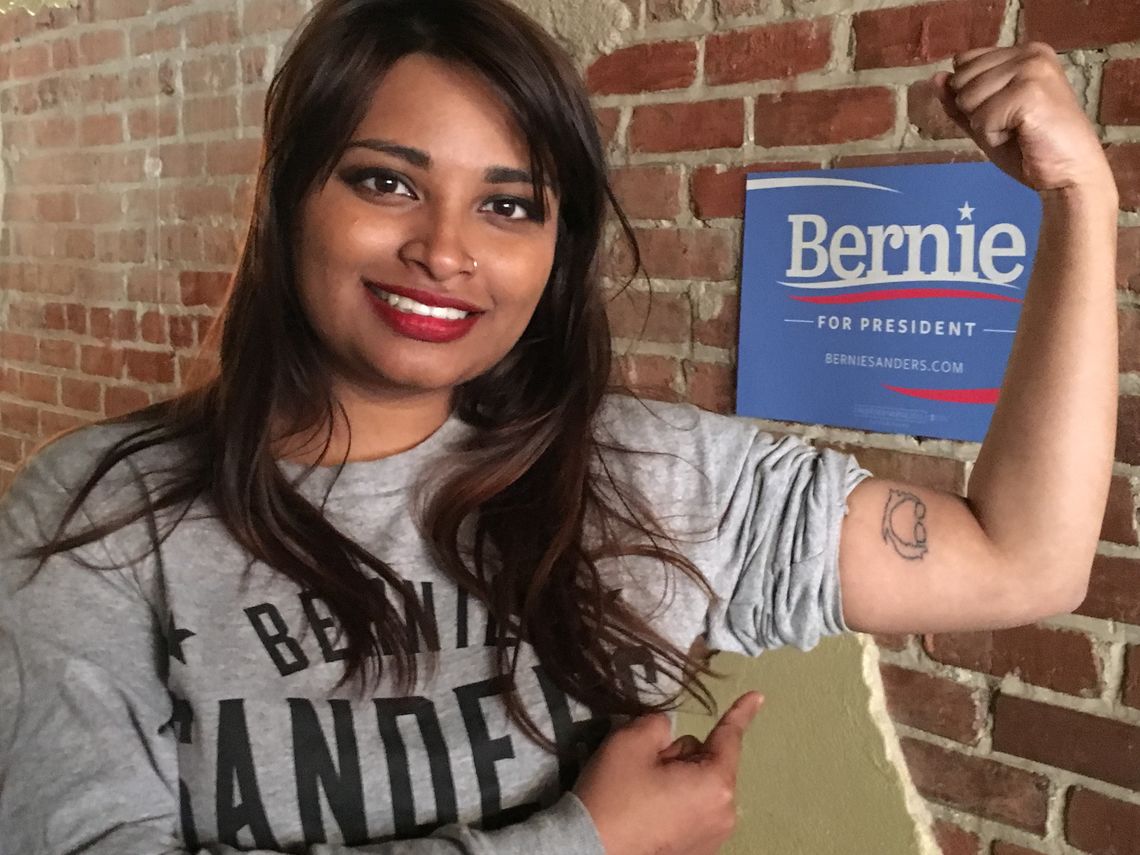 “He was trying to bring me to heel,” Ahmed told The Indypendent, echoing an infamous quote from Hillary Clinton explaining her support for her husband’s 1994 crime bill that led to the mass incarceration of young people of color.

In the video, no one in the area appears to notice or care that Ahmed has been attacked by a larger, older man. Ahmed and several of her friends subsequently spoke to the people staffing the sign-in table and asked that Silitch be removed from the meeting, but the event organizers did not act.

“Someone even told me ‘Oh this guy? He’s old, he didn’t mean any harm,” Ahmed recalled. She added, “That's the kind of argument used to perpetuate rape culture where women are constantly told things like ‘boys will be boys’ or ‘men will be men’.”

Ahmed filed a police complaint afterwards and emailed Basil Smikle, executive director of the New York State Democratic Party, explaining to him what had happened. She asked Smikle for his help in identifying her assailant whose identity she did not know at the time. Smikle failed to respond to her request, Ahmed said.

The Indypendent has obtained photos of Silitch who is a resident of North Granville, New York. Silitch and his wife Mary are both active in the Washington County Democratic Party and serve as state committee members from the 114th Assembly District. Mary Silitch has contributed more than $3,700 to various Democratic Party candidates and affiliated groups since 2006, according to Federal Election Commission records. 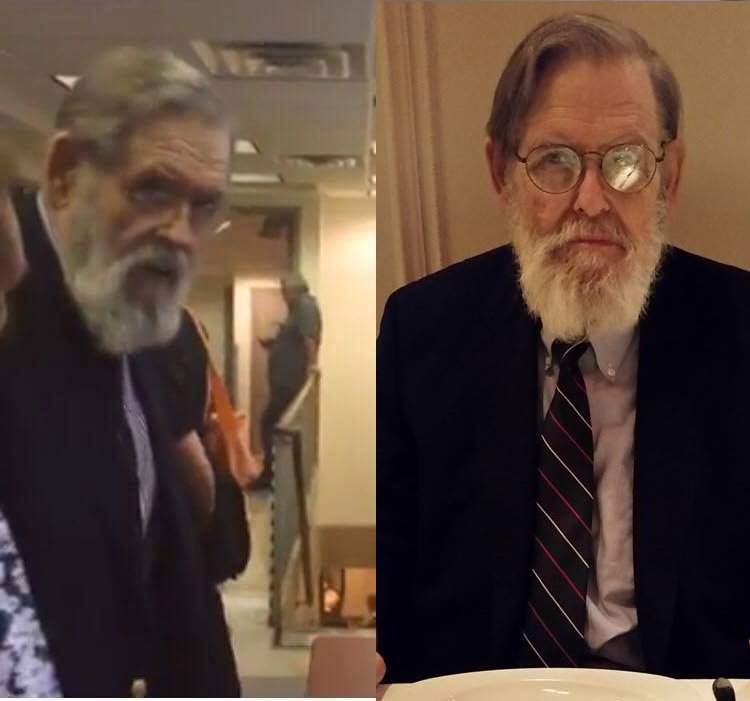 Contacted by The Indypendent, Nicholas Silitch denied attacking Ahmed despite images that show him to be the same person as the cane-wielding assailant. "I don't know what you're talking about,” he said before hanging up the phone.

Meanwhile, Ahmed hopes the outing of her attacker will push the police to move against Silitch regardless of his status in the New York State Democratic Party.

“Clearly the leaders who were supposed to be in charge of this event did not give a crap about half the people in that room, “ Ahmed said.

Peter Rugh contributed to this report.

They Lit the Bern, What Comes Next?
By John Tarleton

My Third-Degree Bern: Hope in a Time of Crisis
By Nicholas Powers

After a Chaotic Primary, Outraged Voters Confront NYC Board of Elections
By Jesse Rubin

What's a Feminist to Do? Clinton's Run Surfaces Issues of Race, Gender and Class
By Linda Martin Alcoff

Born to Be a Crony Capitalist: Here's How Donald Trump Really Got Rich
By Peter Rugh

Indy at 15, How to Build a Radical NYC Newspaper in 15 Steps
By John Tarleton