Gay cartooning denotes pornography to some minds,” Robert Triptow wrote in his 1989 anthology, Gay Comics. “So for artists with marketable styles to work for a homosexual audience is a risky business.”

This was the state of queer comics in the late ‘80s. A little less than three years later, gay artists and their fans got considerably more hope with the coming out of Northstar, Marvel’s first gay superhero. The iconic Archie Comics series introduced its first gay character, Kevin Keller, in 2010, and last year marked the Broadway debut of Fun Home, the musical based on lesbian cartoonist Alison Bechdel’s best-selling graphic memoir.

Today, comics “[p]ublishers both big and small are recognizing the more diverse audience reading their stories, and responding more and more with characters that represent the world we live in,” says Todd Sokolove, a board member of Geeks OUT, an organization that “rallies, empowers and promotes queer geeks,” as their site puts it.

Jeff Krell, the writer and illustrator of the series Jayson, says, “for the longest time after Jayson became popular, I thought that I had closed [the Archie] door forever. But then, with the introduction of Kevin Keller, suddenly the fact that I had been doing a teen humor strip with gay protagonists, for as long as I had, became a selling point.” (Krell was in talks to work on the comic for Archie. Keller recently returned in a digital-first series titled Life with Kevin.)

For Krell, being at a mainstream comic convention has become an entirely different experience. In the past, he said, convention attendees approaching the booth of the nonprofit Prism “would come up and just poke around, and then realize that it was focused on LGBTs and then they would sort of go, ‘Ew,’ and run away.” Straight males, he said, “would joke with each other and say, ‘That’s for you, ha ha,’ and it was a little disheartening. In the last five or six years, I’ve seen the opposite. I’ve seen people coming to the booth and discovering that these are LGBT comics and creators, and being happy to discover something new, and thinking it’s cool, especially teenage girls.” He adds, “There’s no ick factor left, at least not at the conventions I’ve been to.”

Still, there’s something about a dedicated queer comics convention, according to Krell, who was a founding member of the now defunct gay-themed Bent-Con. There, he finds, “a more receptive audience—people who knew exactly what they were there for, and coming for something that they would have difficulty finding somewhere else.”

With queer conventions, “[t]hat hurdle is cleared: You don’t have to deal with a lot of people who don’t know that there are gay comics or don’t know what they’re looking at when they walk up to the person’s booth,” he says. You avoid “that whole sometimes uncomfortable conversation of explaining what it is that you do and why they should buy it anyway.”

Cristy C. Road, who wrote and illustrated the novel Bad Habits, has attended mainstream conventions but never tabled at them, she says, “because I felt intimidated by the dominant presence of stuff that I’ve seen around, very straight boy-focused images and art, a lot of superheroes, or the portrayal of women as, like, sexy all the time.”

New York comic fans who are sick of the overwhelming straightness of the mainstream convention scene should thrill at the return of Flame Con, the queer comic con Geeks OUT introduced in June of 2015. That event, which took place at Brooklyn’s Grand Prospect Hall, had more than 2,200 visitors. This year, there will be panels, including one Krell is moderating titled “Funny That Way: Humor in LGBT Comics”; a free youth day; a kick-off party and plenty of exhibitors and special guests, including Road. The convention is now longer, taking place over two days (Aug. 20 and 21) instead of one, and has moved to a larger location, the Brooklyn Bridge Marriott. In light of the recent shooting at Orlando’s Pulse nightclub, there will be increased security and a policy of no toy guns.

Road, who attended Flame Con last year, believes an advantage of the event is its potential to influence artists after it’s over. “The queer narrative in comics is still this other thing,” she says, “and if we create a space for us where we can be loud and we can present our work in a very serious platform, it’s … inspiring [us] to move forward and not be intimidated by the industries that shut down our narrative.”

Road is also looking forward to presenting for the first time, the possibility of meeting new friends and folks to tour with and just having some good, geeky, queer fun. To be sure, there have been other conferences, like CUNY’s Queers & Comics, where she was a presenter at in 2015. But that event was “very academic. It was a lot of panels and talks, and it wasn’t a party. It was very, like, ‘Let’s go here and critically analyze the work that we do,’ “ she says. “I go to Flame Con and I’m like, ‘YEAH! COSTUMES!’”

Below: A sampling of queer comic books to look for during the 2nd annual Flame Con at the Brooklyn Bridge Marriott Aug. 20-21. 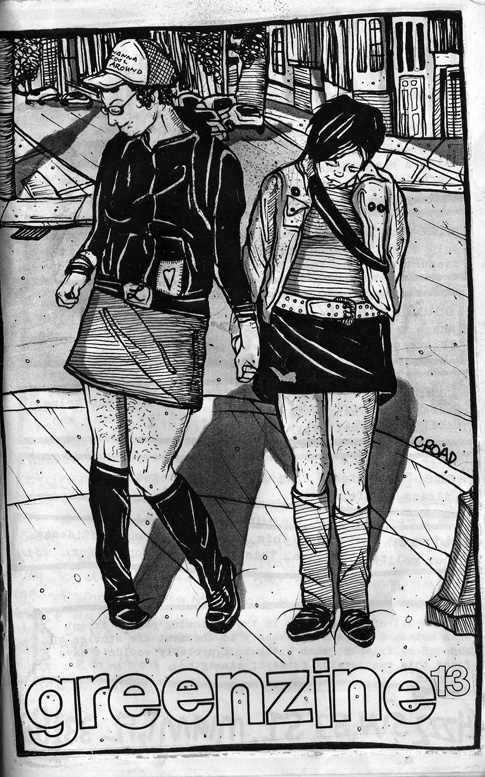 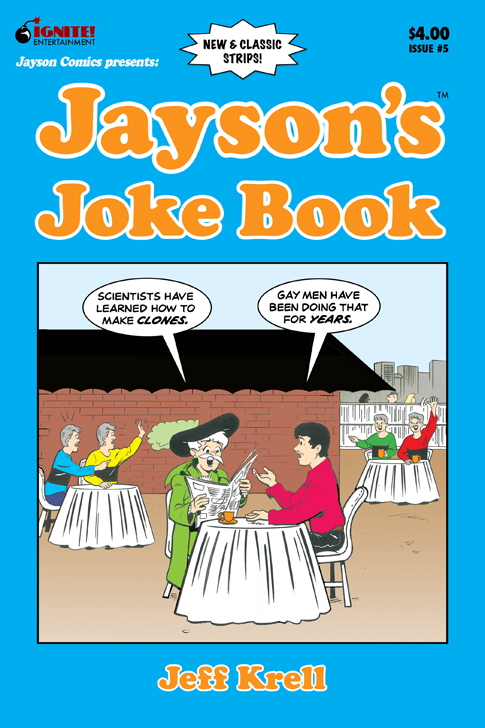 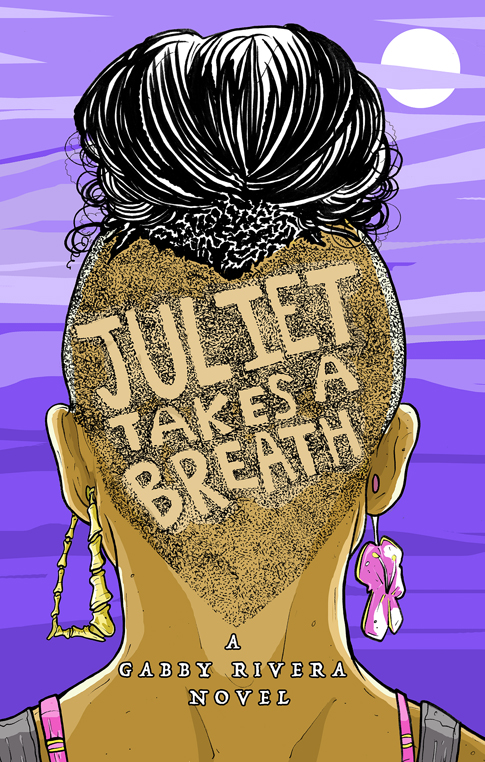 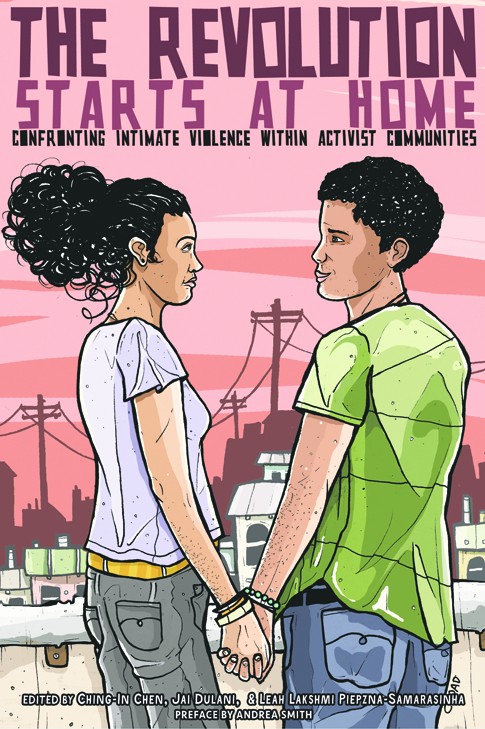