Donald Trump’s rise to political prominence has surprised and unsettled many Americans. But the United States is not alone in seeing an upsurge in far right political figures who espouse a toxic mix bigotry and authoritarianism. Hazel Healy (pictured below) documents the rise of the far right in Great Britain as part of The Indypendent's Echoes of Trump series. 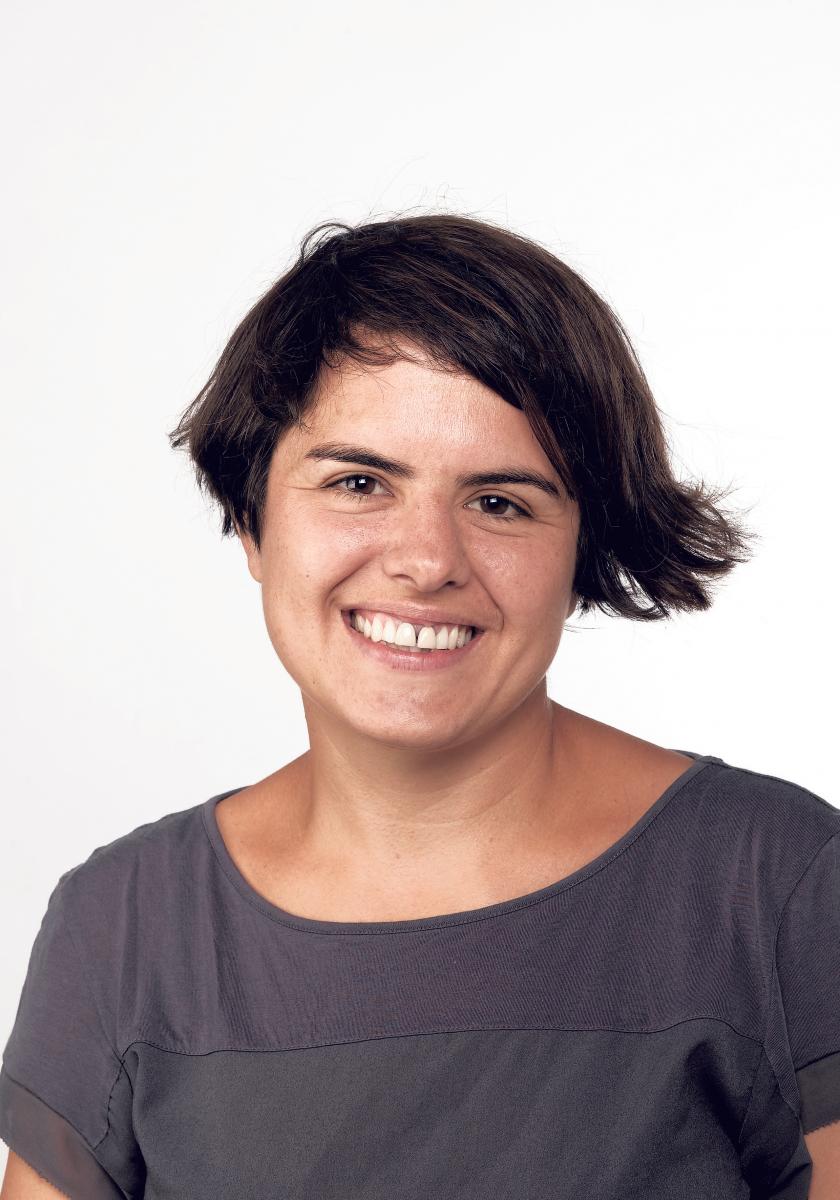 It was the stuff of nightmares (mine, anyway). The sight last August of Donald Trump and Nigel Farage together on a platform, pleased as punch. “What the Brexit campaign did,” said Farage, whose nationalist UKIP party campaigned hard for Britain to exit the European Union last June, “is we reached the people who’d been let down by modern corporatism.” Trump looked on, smiling and nodding approvingly. The crowd whooped.

There are clear parallels between Trump and Farage. Both men hail from the elites but have cast themselves in a populist mold, claiming to speak for the working classes who have lost out to globalization. The craven, spotlight-hungry Farage has even stooped to defending Trump’s gloating about sexually assaulting women as “alpha male boasting.” That drew criticism from his own party, which is not known for its defense of women’s rights.

The “Brexit” referendum freaked out Wall Street commentators who thought it indicated that Trump might ride a similar wave of populism to victory. While I honestly doubt that little Britain’s decision to leave the European Union has much impact on how Americans will vote, there are some similarities in the reckless “fuck you all” attitudes of those who would vote for these men or support their causes.

The motivations of the Brexiteers were widely varied. Hyped-up fears of immigration, a harking back to a sense of England-lost (the elderly were much more likely to vote to leave), and people who had nothing to lose. What was the EU to them? They didn’t speak foreign languages and were strangers to an elite world of university exchanges, research, cultural exchange, and exploratory travel. There were also those in the “Lexit” camp, who voted Leave in protest against a neoliberal Europe—a tragic miscalculation.

So as America teeters on the edge of a possible Trump election, what can progressives share from across the Atlantic?

Post-Brexit Britain was recently characterized by The Economist as a meaner, poorer place. Whether those that voted Leave were racist or not (I tend to think yes), the result emboldened racists who felt legitimized by a campaign that scapegoated immigrants. Flyers reading “No more Polish vermin” were stuffed into immigrant families’ mailboxes, and in late August, a Polish man, Arek Jozwik, was beaten to death by a mob of teenagers in a London suburb, apparently after they heard him speaking Polish. Reported homophobic attacks more than doubled in the three months after the vote. A group of men marched in London with the slogan “First we’ll get the Poles out, then the gays.

But the far right has not benefited from the result. Support for Farage’s UKIP party has dropped slightly, according to an ICM poll released Oct. 10. Rather than ram home the horror of the Conservatives’ disastrous decision to hold the Brexit referendum, the left has been busy ripping itself apart with internecine struggles over Jeremy Corbyn’s leadership of the Labour party. It has been the Conservatives who have somehow risen like a phoenix, victorious, from the Brexit mess that they created.

New Conservative Prime Minister Theresa May is now deftly easing her party into the populist space crystallized by Brexit. She is attempting to draw a line between herself and the elitist Eton-educated cabal that proceeded her, recasting the Tories as a party for the common people. Party leaders have floated such pleasant ideas such as Home Secretary Amber Rudd advocating that companies should be forced to declare how many foreign workers they have. (Rudd backtracked after her idea was compared to Adolf Hitler’s.)

How has all this gone down with the people? The ICM poll put the Conservatives 17 points ahead of Labour. But at the same time, Jeremy Corbyn, re-elected as leader at his party’s conference in September, now finds himself at the head of the largest political party in Western Europe, with a membership of over 500,000.

Corbyn contends that he will bring out new voters, inspired by his honest, pro-worker approach to politics. Is he right? We’ll see if the Labour party can stay in one piece. But it may be that the Brexit buzz will wear off quickly when people discover that leaving the EU or limiting immigration will not improve their lot.

Corbyn’s anti-austerity message may be getting through. Meanwhile, “movement people,” those who might have described themselves as anarchists just a few years back, are joining Labour.

These are people as tired of out-of-touch elites as Bernie Sanders supporters in the U.S. Maybe a new generation will be invigorated to take their country back, not from Europe, but from a xenophobic tide that sits ill in a nation whose capital is more diverse than New York.

What have we learned from this – apart from not giving up our seats for old people on public transport, as one young person wrote on Twitter?  It’s time to re-engage with politics. We need to come back stronger with the anti-austerity message to focus discontent on the true drivers of inequality and find better, stronger ways to challenge the scapegoating of immigrants.

Hazel Healy is a co-editor of the U.K.-based New Internationalist.

Echoes of Trump: A Terrifying Father Figure in the Philippines by Tracy Llanera

Echoes of Trump: The Lesser-Evil Smokescreen by Farah Belaggoune