To help us launch our new food section this month, Indy readers sent us these holiday recipes. Enjoy!

Brewing up a pot of sunchoke stew is one way to honor of the original inhabitants of the Northeastern United States. Sunchokes, also known as Jerusalem Artichoke, are perennial plants native to this region. They rise six to eight feet into the air, with bright yellow flowers at the ends of their stems and an edible tuber that grows in the earth. Sunchokes were a staple of Native American tribes before the introduction of the potato. The tubers possess a luscious creamy-yet-firm texture when cooked, with an added nutty undertone. My favorite way to prepare them is in a “no-beef beef stew” in which the sunchokes replace the beef medallions. It’s perfect for the holiday season. Plus, it doesn’t hurt that this is a one-pot meal.

1 pound sunchokes, scrubbed clean and chopped into one inch morsels

Salt and pepper to taste

Bring a few tablespoons cooking oil to medium heat in a heavy soup pot. Add onion, garlic, herbs and bay leaf.  When the onions are transparent, add sunchokes and other vegetables. Season the whole mixture with paprika and nutmeg. Add salt and pepper to your taste. Sauté for a few minutes longer.

Turn the heat up to high. Add wine and bring it to a boil to deglaze the bottom of the pot. Reduce heat back to medium. Add tomato paste and flour and simmer a few more minutes to thicken. Next add vegetable stock and let simmer until vegetables are tender.  Add more stock to thin or cook longer to reduce to desired thickness. Serve with noodles, rice, or crusty bread and butter! 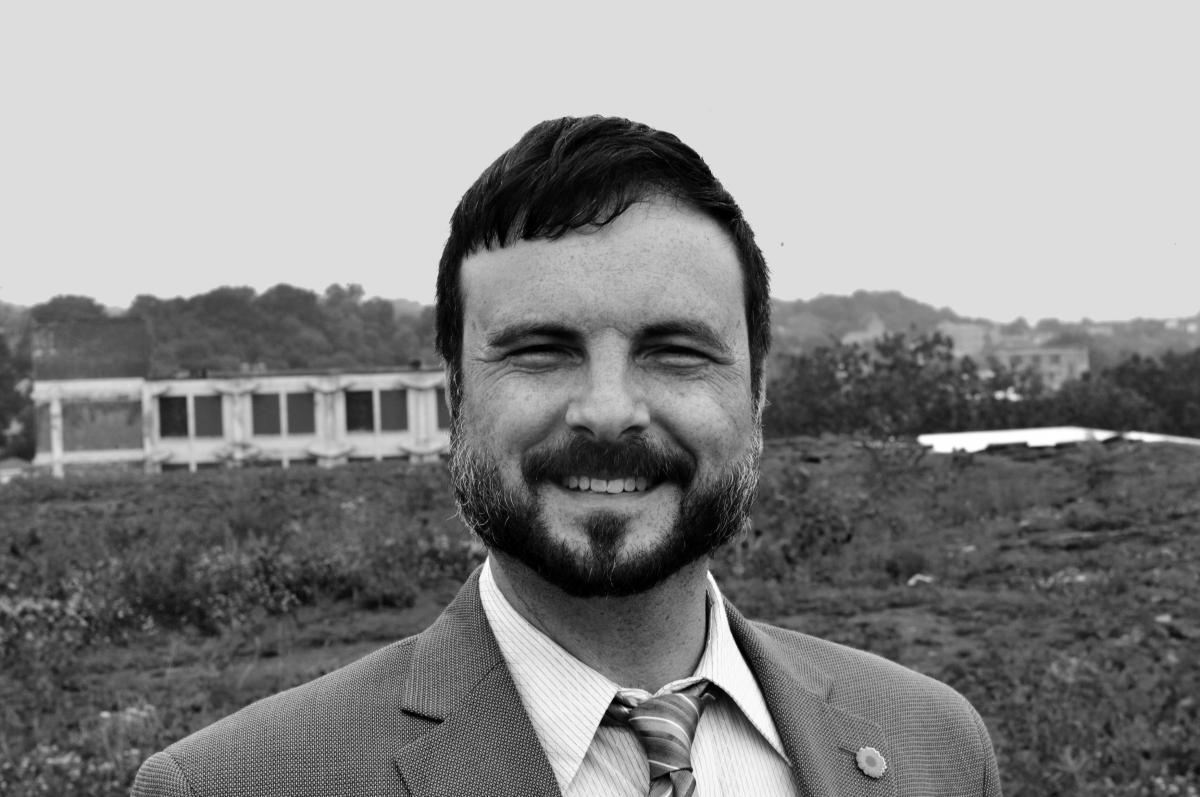 Frank Cetera lives in Syracuse, New York where he is active in Green Party politics, the Community Development Credit Union and permaculture landscaping the city. Frank’s a foodie with a love for cooking at home using ingredients from the backyard garden at Bitternut Homestead Collective on Otisco Street.

I make this recipe every year around the holidays. It’s my version of the coquito (Puerto Rican eggnog) my abuela makes. My abuela is the woman who politicized me early on. Not because she knew of Franz Fanon or Ella Baker, she doesn’t, but because she knew her name, shared her struggle and built a life based on love and self-determination. She survived devastating emotional and physical violence at the hands of an alcoholic who forced her to flee with her children from Puerto Rico to the United States. She had nothing and built everything. She taught me to survive. She taught me to love myself and to love and see others. She affirmed that doing so authentically, even when it was hard, would give me strength. That it affirms our power. She taught me there are people who would try to take that power and that I would have to fight to maintain it. She loved my brown skin and also understood the struggles it would bring. She prepared me for it with love. Her name is Rita, my abuela, and I love her eternally.

My memories of my abuela’s coquito are dear to me. In the same way it gave her a piece of her beloved Puerto Rico, it gives me a piece of the love and support she has always given me.

2 cans coconut cream or, for a lighter version, coconut milk 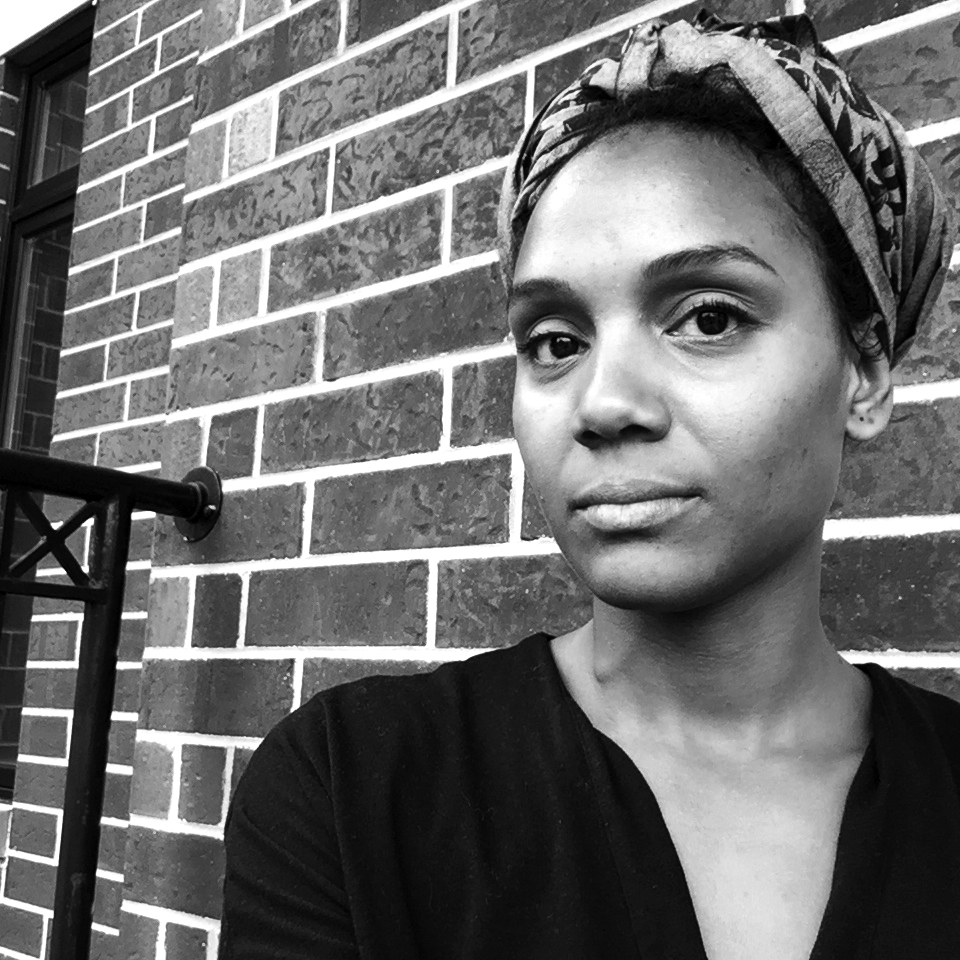 Add rum as desired or not at all

Blend for 3-5 minutes, chill in the refrigerator and serve.

Beatriz Beckford is a radical momma, a campaign director at MomsRising and founder of the National Black Food & Justice Alliance. Learn more at BlackFoodJustice.org.

My mom learned to make this pie when she was a girl. She taught my sisters and me to make it when we were kids. Every year on the night before Christmas, our family has “Pie Night” and everyone staffs a station in the pie-making process. This one has three basic steps: crust, filling, and a meringue for the top.

Knead the mixture with your hands, and shape into a disc

Place into pan and flute edges

Use a fork to poke holes in the crust, so it does not bubble while baking

Turn oven to 375° for browning the meringue later

3 egg yolks (save whites for the meringue)

Bring 2 cups of milk to just short of a boil

Add mixture to a double boiler*

Cook in double boiler until mixture reaches a pudding like consistency

*Note: If you don’t have a double-boiler around the house you can jury-rig one by placing a metal mixing bowl just above water simmering in a saucepan.

Spread meringue over pie, out to the crust

Using a spoon, form decorative “peaks” in the meringue 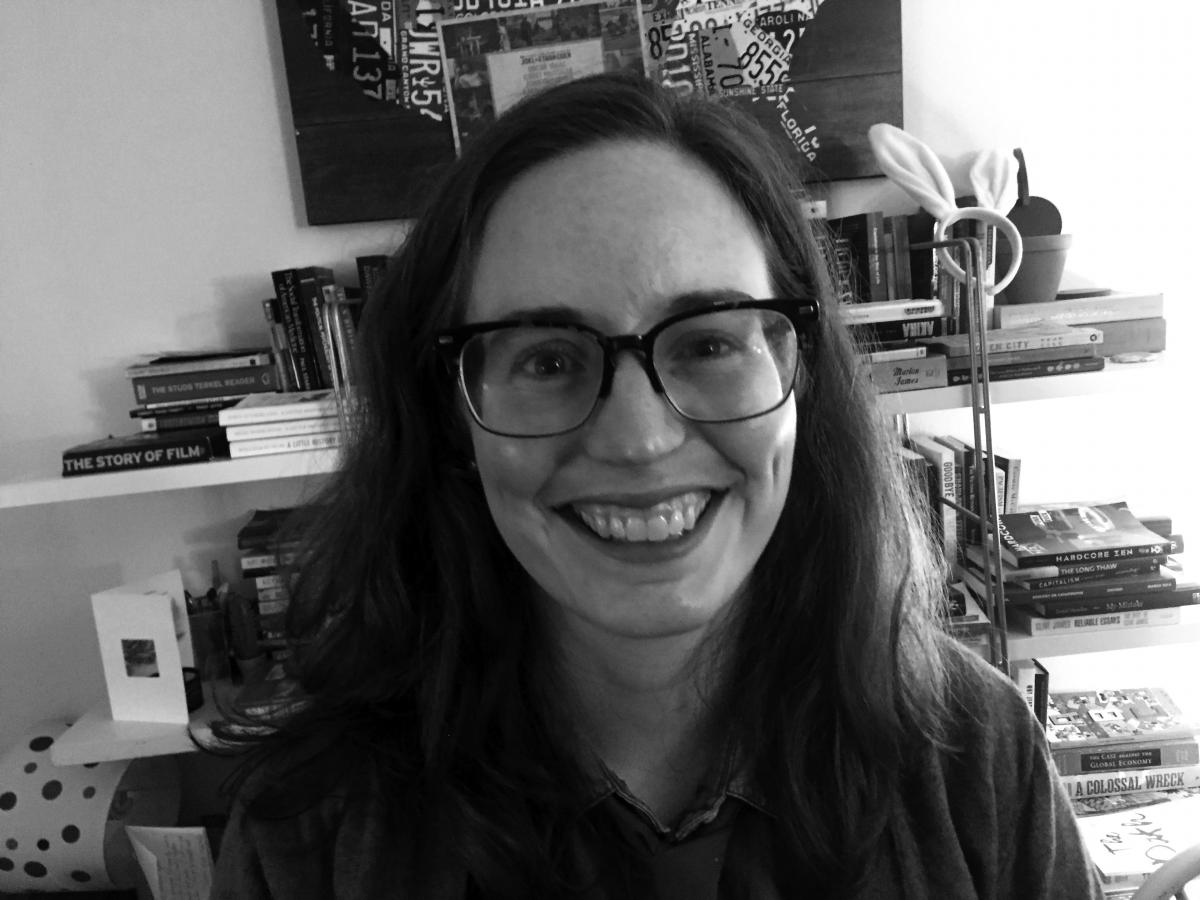 Molly Kiick grew up on a farm in Austin Township, Ill., and now lives in Brooklyn. Her proudest achievements are winning $300 in a dance contest and parallel parking a U-Haul truck.