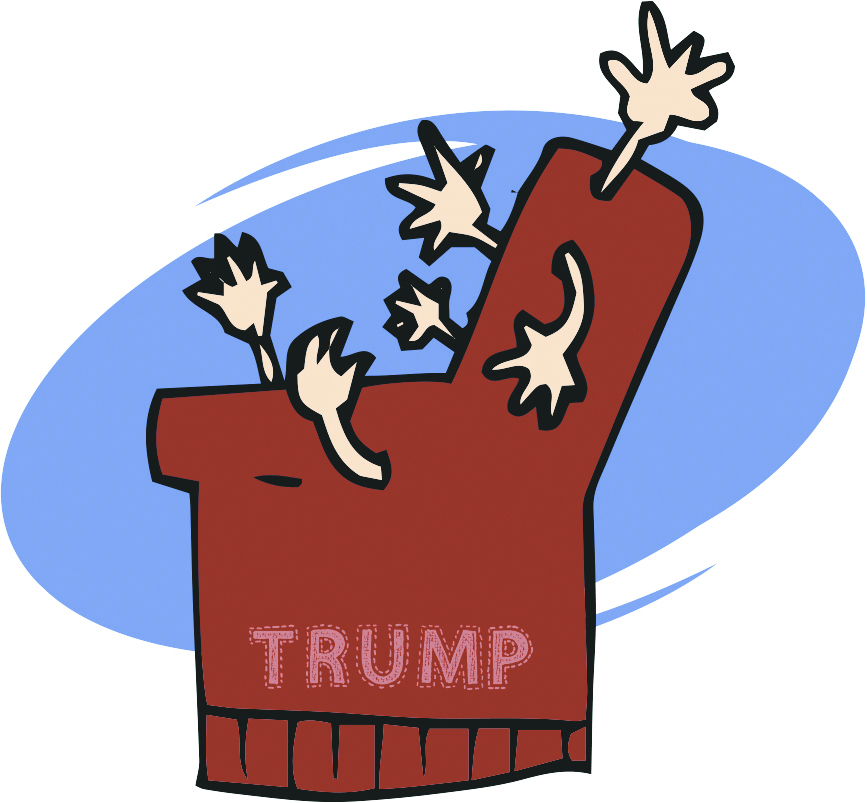 Feel what it’s like to have Trump’s hands all over you. (Pussy guard not included). 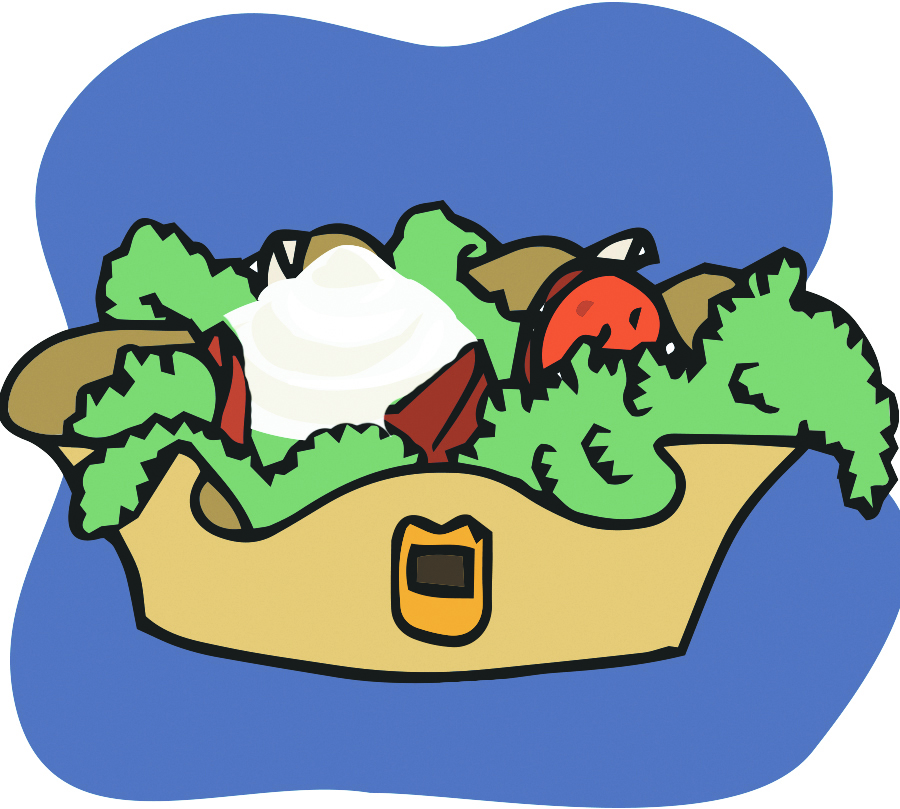 Make dinner grande again. Prove to the Mexicans who live next door that just because you strongly suspect they are murders and rapists that doesn’t mean you don’t have mucho respect for their cuisine. Each Trump Taco Bowl kit comes with packets of Trump-brand sour cream for putting the white on top. 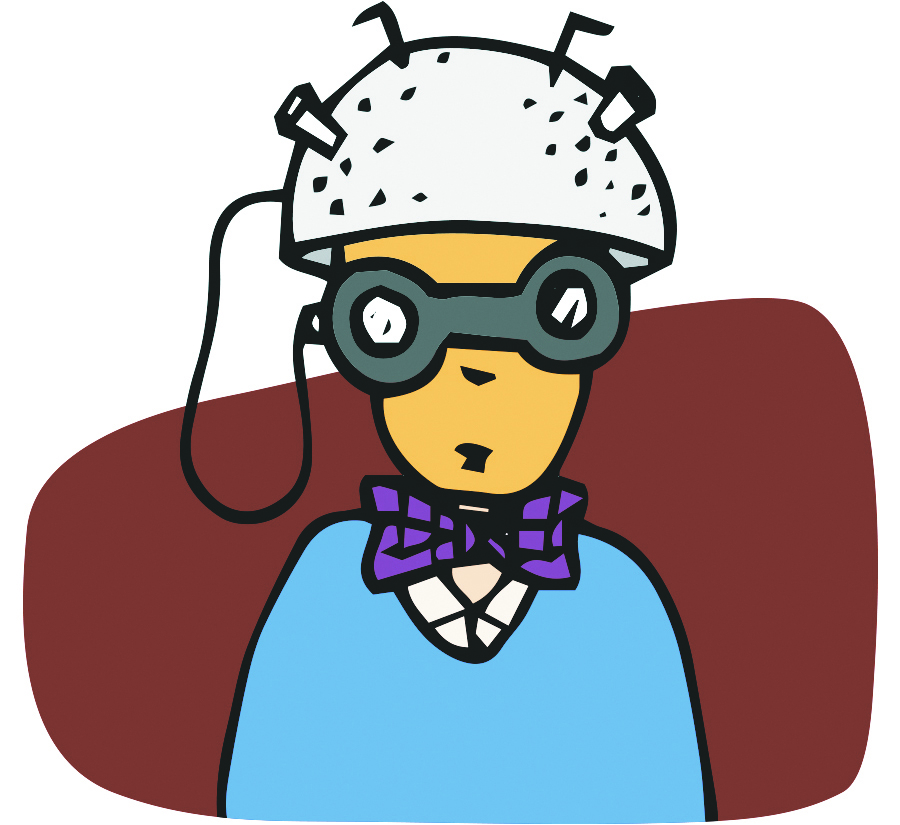 Block out “facts” from the dishonest, lying media while receiving a soothing, full frontal dose of ultraviolet radiation. It’ll leave your face orange and your mind smug and satisfied. For just $29.99 more, we’ll include a bottle of stupendous Trump bleach. Now your hair will scream Aryan! (Trump Tanning Helmet not safe to wear while driving or operating voting machine.) 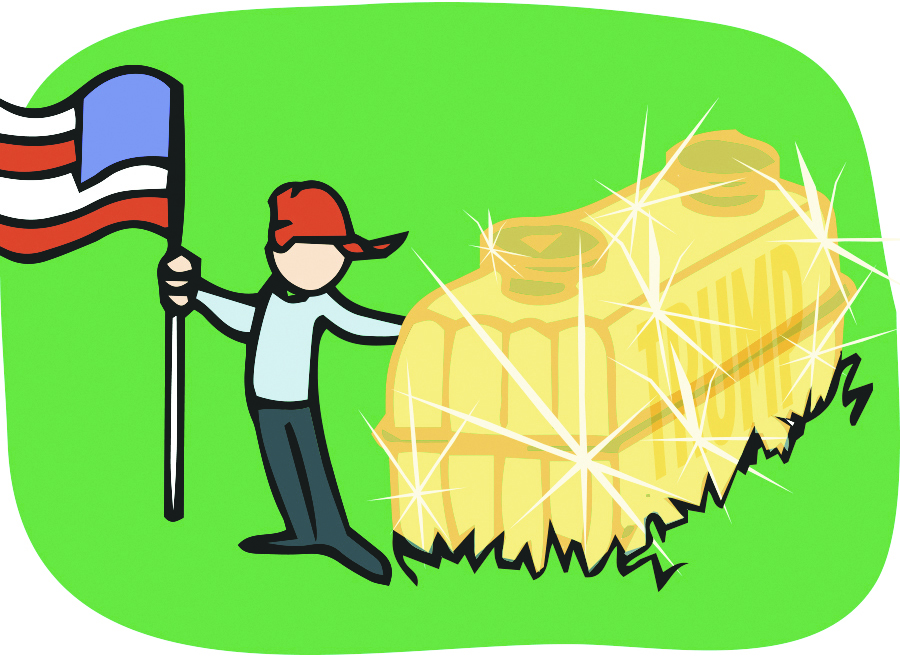 If you are anything like Trump, you’ve got so much racist bile piled up inside you that you don’t know what to do with it. This pure, 24-karat gold septic tank is the thing for you. For the Trumpaphile on the go, check out our portable Make America Great Again colostomy bag. Now you can spew bile at the water cooler or while flying the friendly skies. 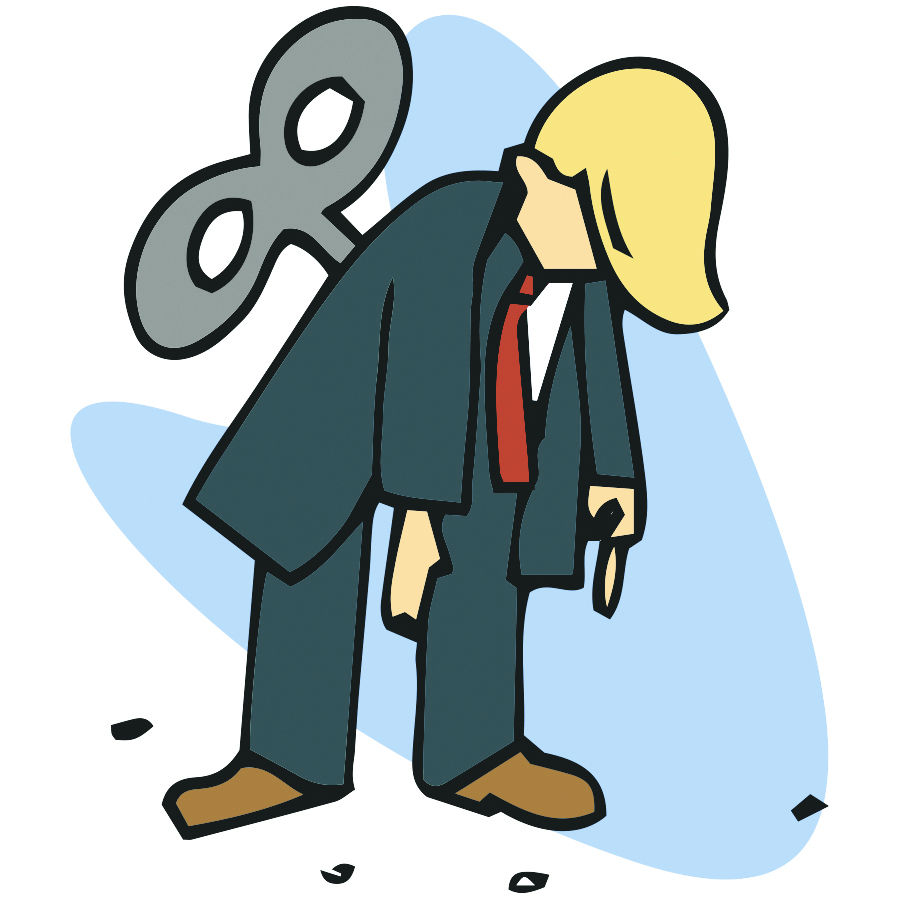 No strings attached. Just ask Trump what he thinks of Rosie O’Donnell and listen to him go. 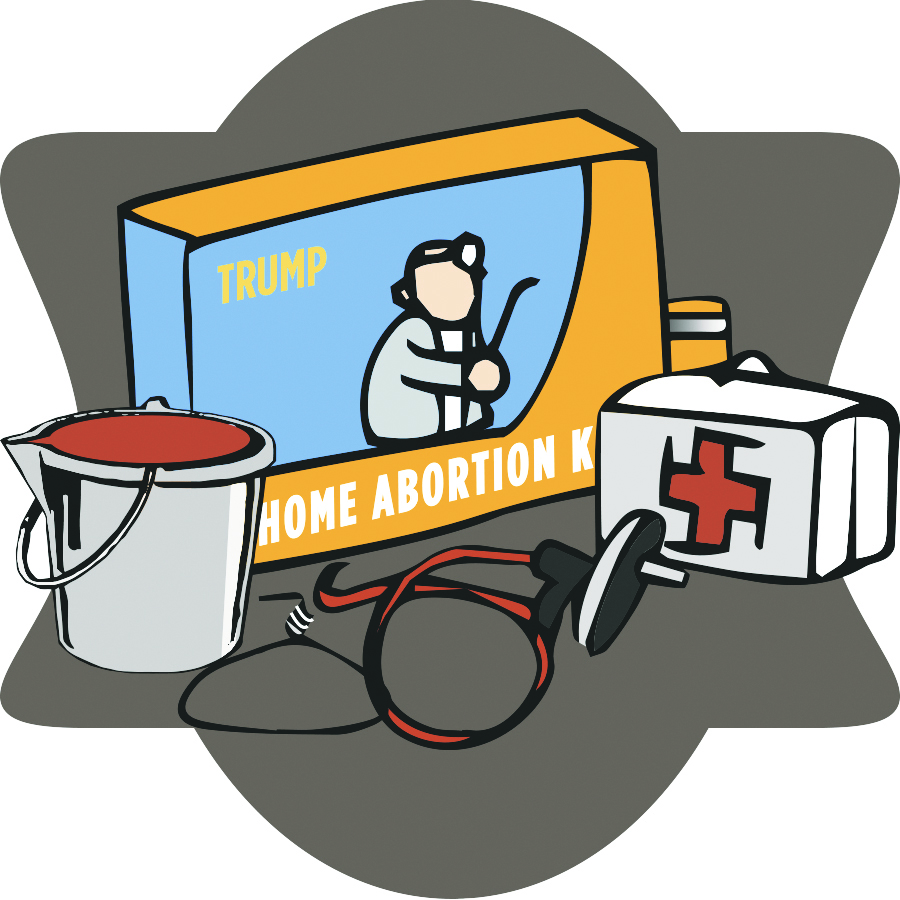 Trump and Mike Pence plan to make sure women won’t have access to birth control. But the special ladies in your life can always perform abortions at home. Each kit comes with a plumbing snake, blood bucket and a shovel for burying the unborn.

Trump on a Cross 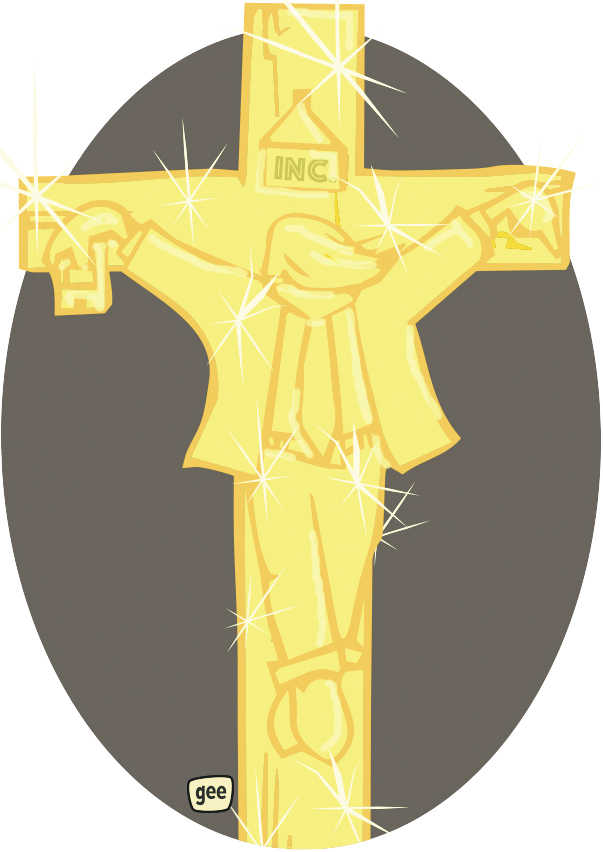 Take a stand against white genocide and string this gorgeous diamond encrusted crucifix around your neck. It features our Lord and savior Donald Trump on the cross. Everyone said his political career was dead but he resurrected prejudices we thought were buried back in the Sixties and ascended to the White House.