I recognized Steve Croman from his mug shot,” a Lower East Side woman said after encountering her landlord in the hallway of her building on Jan. 24. He immediately turned to shine his cell-phone flashlight in her face to blur the pictures she was taking.

The owner was in the building, 159 Stanton Street, because city Department of Buildings inspectors had issued two orders that all construction work there had to stop immediately — one, because the superintendent had refused to grant them access to the vacant apartments the day before, and one citing “illegal activity — tenant harassment.”

“It’s a big win,” says Sherief Gaber, an Urban Justice Center lawyer representing the tenants in a lawsuit they filed against Croman in December. “It’s a good sign that the Department of Buildings is taking construction as harassment seriously.”

Croman, who owns more than 150 buildings in Manhattan, is the poster boy for “construction as harassment,” the increasingly common landlord tactic of trying to drive out rent-stabilized tenants by renovating vacant apartments in a way that makes their lives miserable. If they move out, their apartments can also be renovated and rented out for thousands of dollars more. He is facing a civil lawsuit by state Attorney General Eric Schneiderman for harassing tenants, and criminal charges alleging that he scammed banks into giving him loans by claiming he was getting tenants out and raising rents faster than he actually was.

Croman bought 159 Stanton Street in 2013 and began gutting the vacant apartments in the summer of 2015. His workers ripped out windows, walls and floorboards. One woman’s ceiling collapsed, and a cracked pipe leaked sewage all over one man’s kitchen. Meanwhile, Croman minions aggressively and repeatedly offered tenants money to leave. But the work stopped that fall, leaving eight apartments empty, some with zippered plastic sheets instead of doors. 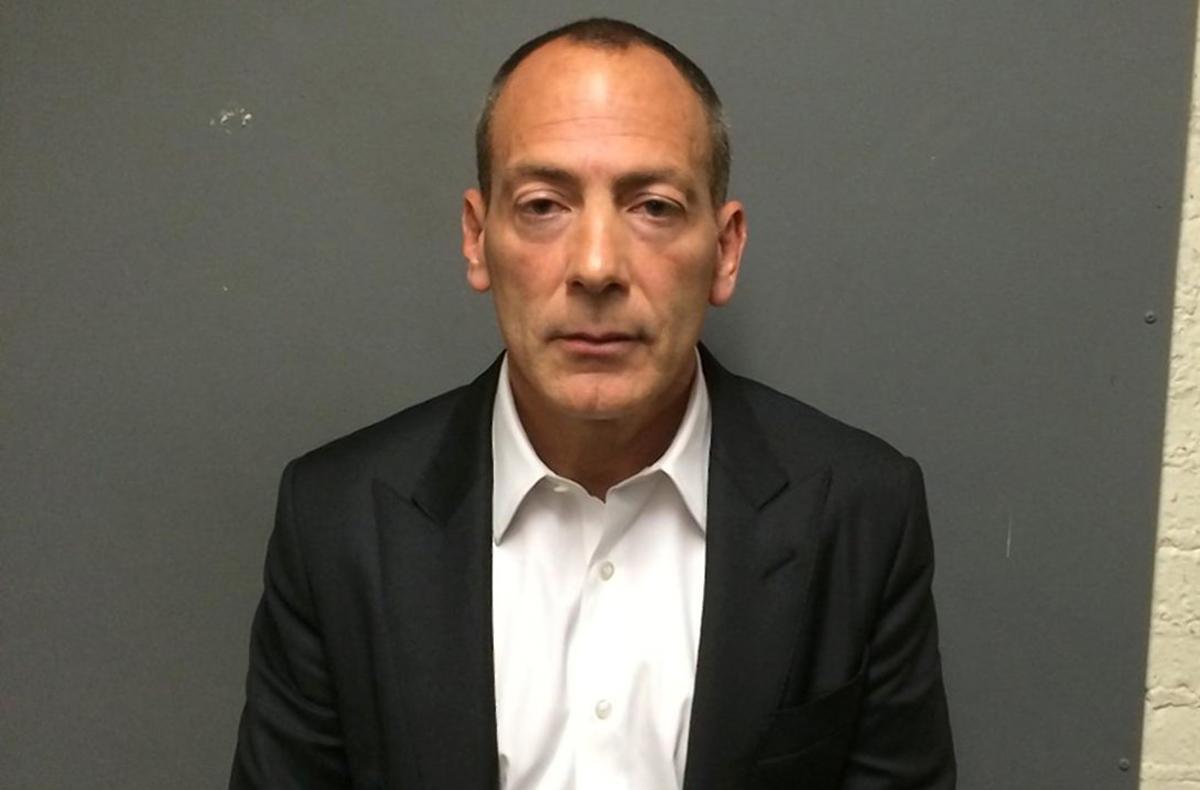 Steve Croman, poster child for construction harassment, as seen in this photograph taken while in police custody in May. Source: NYPD.

Construction as harassment has become a major issue in the city over the last decade. The East Village and Lower East Side have been hit hardest, with landlords like Croman, Ben Shaoul, Raphael Toledano and Stone Street Properties using it as a business model. In one deal, Shaoul bought seven East Fourth Street buildings in 2010 and 2011 for $25 million and, after clearing out most of the rent-stabilized tenants, sold them to Jared Kushner, Donald Trump’s son-in-law, in 2013 for $49 million. While Kushner has used construction as harassment in some buildings, most notoriously 170 East 2nd Street, he generally prefers to buy properties after other owners “have done the dirty work,” as one Fourth Street tenant put it in January.

Now, it “is a citywide pattern,” says Rolando Guzman of the St. Nicks Alliance in northern Brooklyn. “Over the past five years, it has become a trend.” The group first received complaints about it from tenants in Williamsburg and Greenpoint, but is now seeing it more in Bushwick, and has heard about it in Ridgewood, East New York and Sunset Park.

“As neighborhoods become hotter, there’s more pressure for rent-stabilized tenants to be pushed out,” he says.

In January, more than 100 people attended meetings in Manhattan and Brooklyn about construction as harassment. They were organized by Stand for Tenant Safety, a coalition of more than 20 housing, neighborhood and legal services organizations, and borough presidents Gale Brewer and Eric Adams.

The coalition is backing a package of 12 bills in the City Council intended to reduce construction as harassment. They include measures that would require the Buildings Department to do a full inspection before allowing construction in a building that’s partially occupied; increase fines for violations and enable the city to put liens on property when owners don’t pay them; and concentrate enforcement on buildings, owners and contractors with a history of violations.

The bills were introduced in the fall of 2015, with sponsors including Antonio Reynoso of Brooklyn and Ben Kallos and Margaret Chin of Manhattan. The Council has held hearings on seven of them, the most recent last April, and taken no action on the others.

Williams, who chairs the Council’s Housing Committee, “is in continued discussion with the Speaker and sponsors of the bills on the package,” a spokesperson told The Indypendent.

The Trump administration loves 'alternative facts' and hates a free press. Your backing keeps us strong. Become a subscriber or a monthly sustainer today and show your support for independent media.