We’ve been tracking Brooklyn DA candidate responses to questions at forums, in questionnaires, on social media and to our own platform. Check out our super handy zine to see where they land on different issues. For your ease, we’ve graded their responses and provided an overall report card at the end. We hope this helps you vote on September 12, 2017.

Disclaimers: We are not endorsing any particular candidate. All candidates are former prosecutors that followed many of the practices they are now renouncing as candidates. It will take more than words to implement their vision for change. Additionally, this zine has been created by the #KnowYourDA working group of Five Borough Defenders, but does not reflect the opinions of all 5BD members. 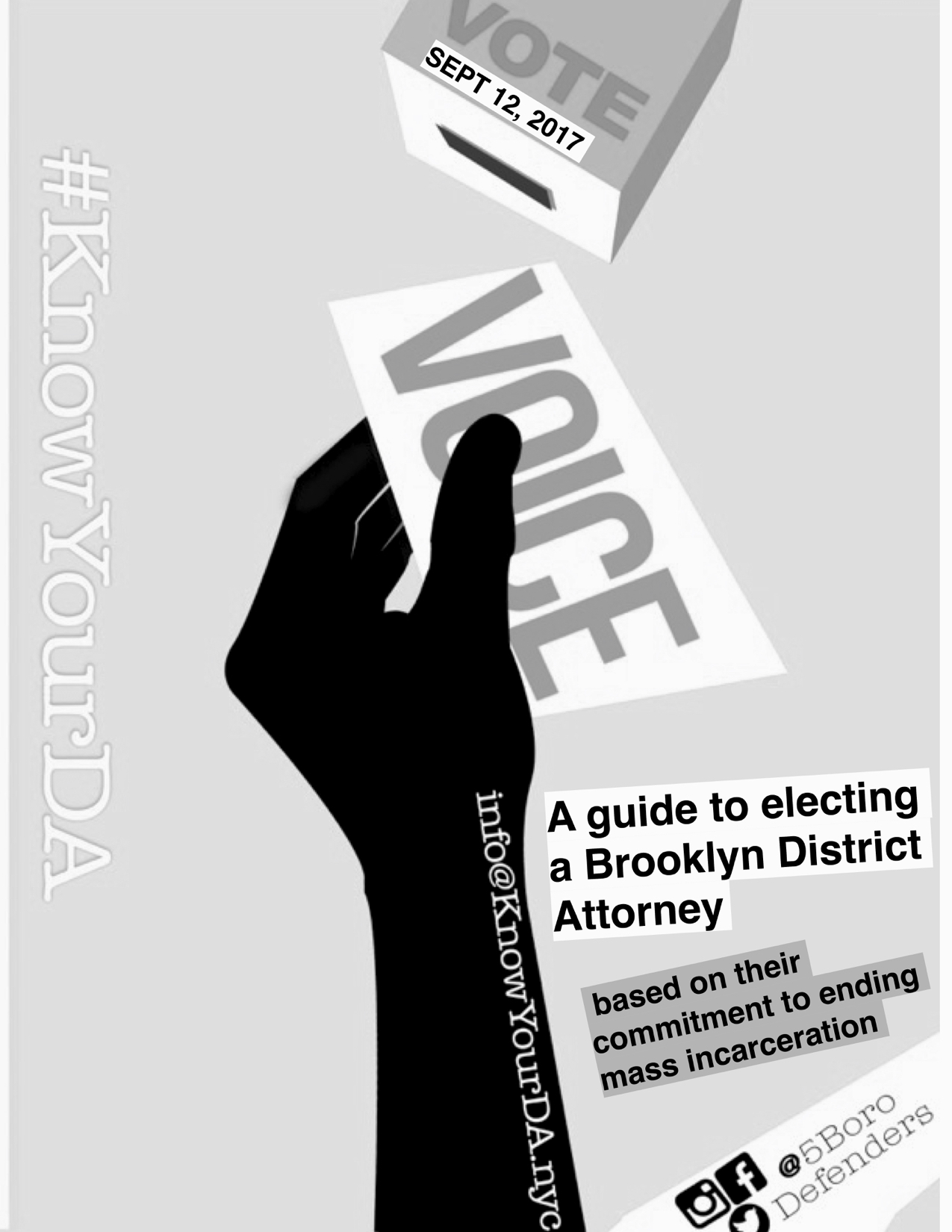 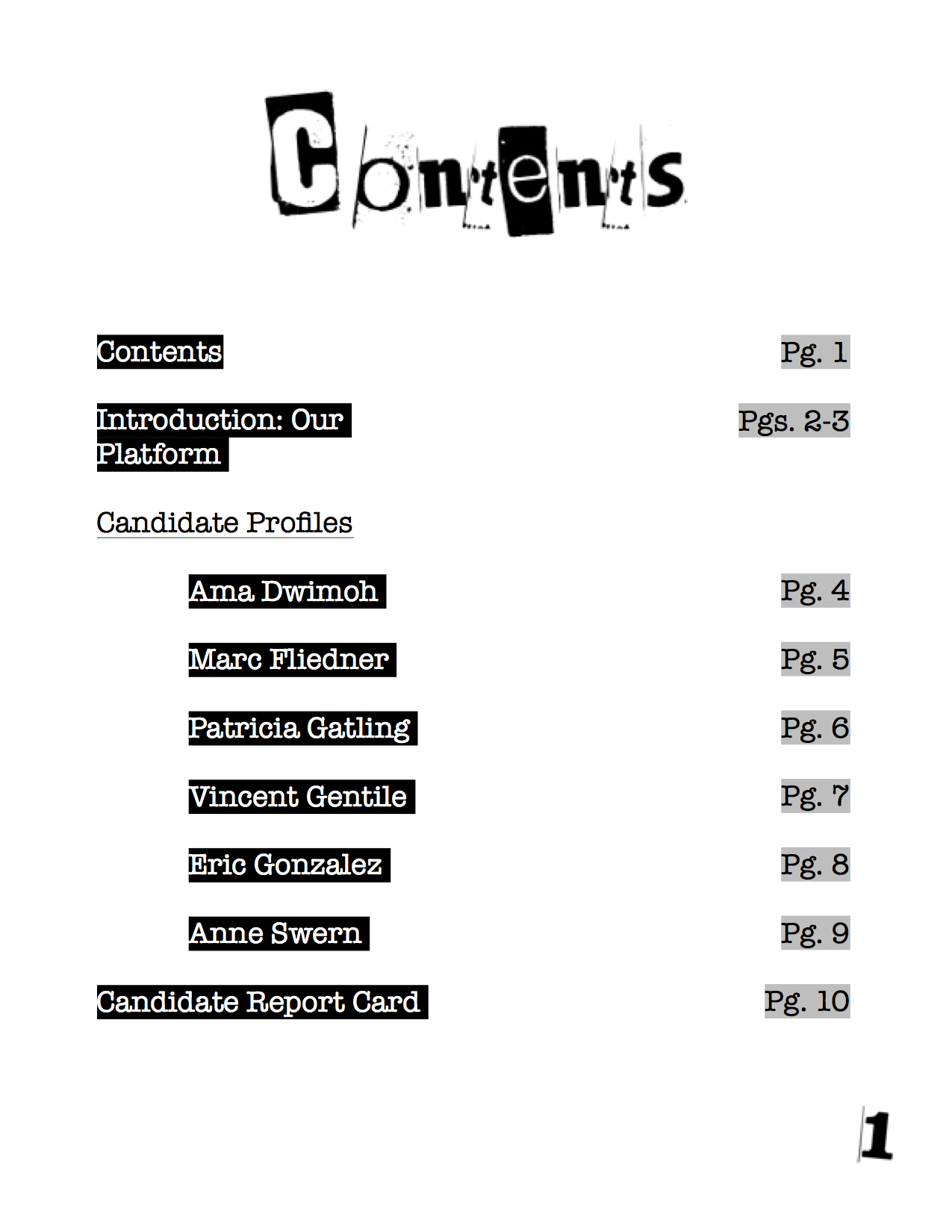 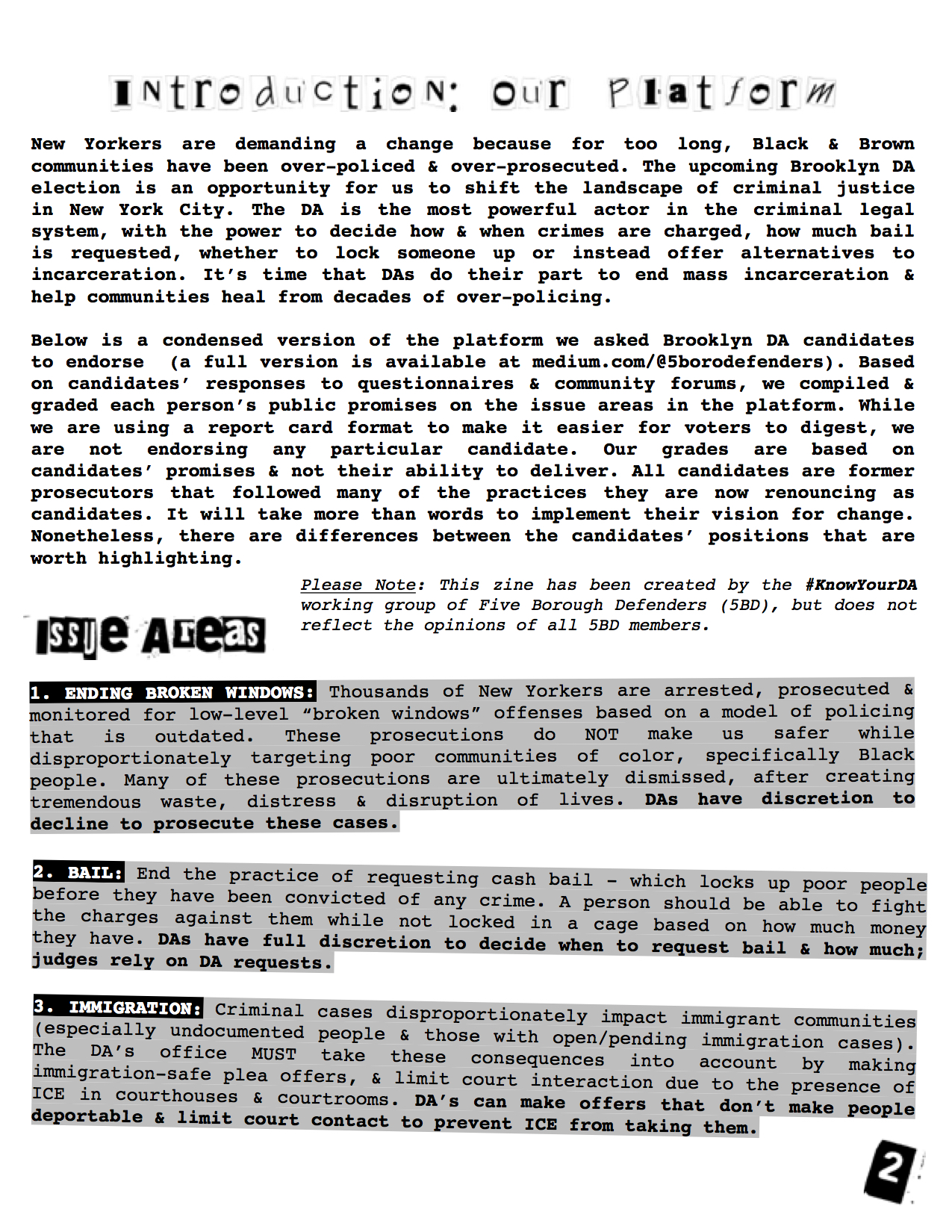 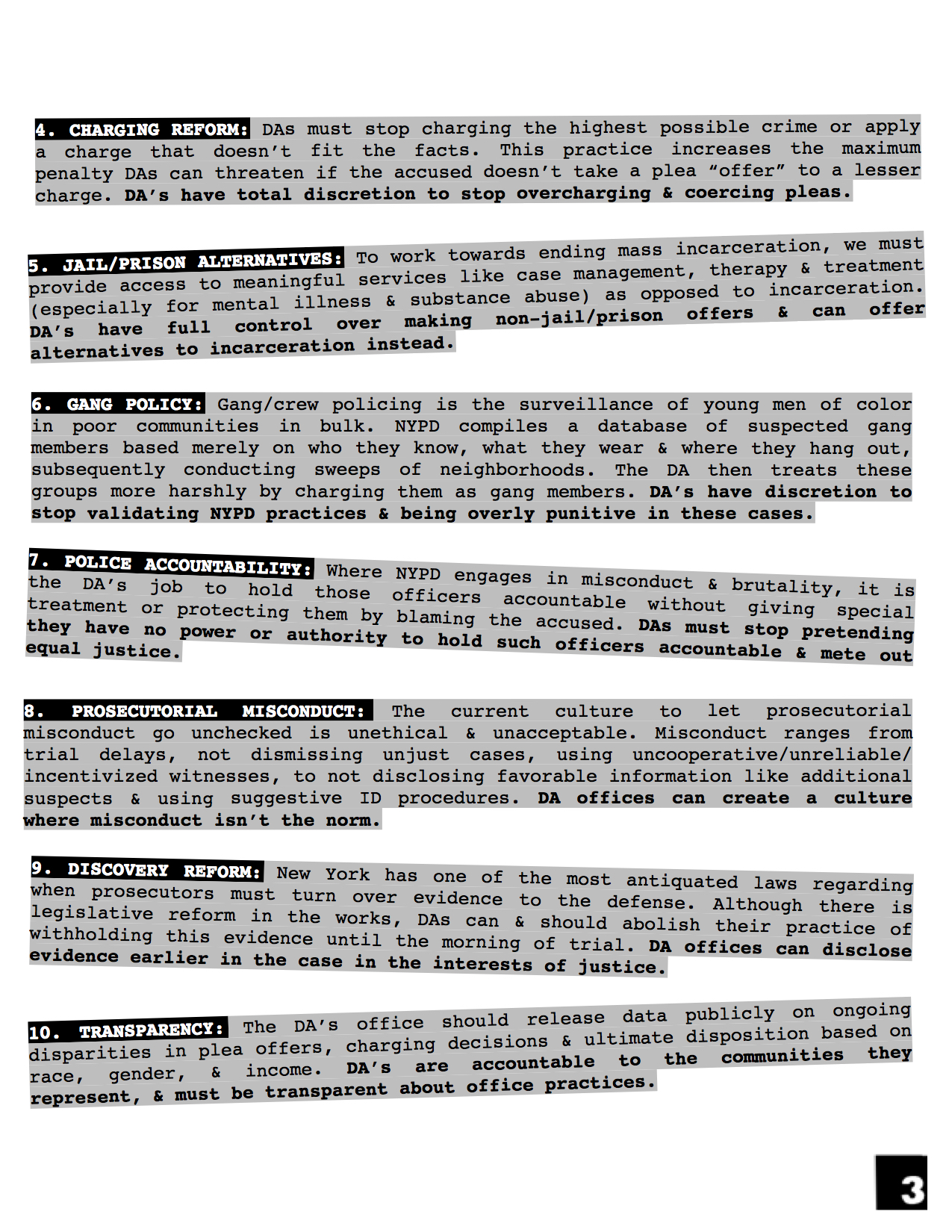 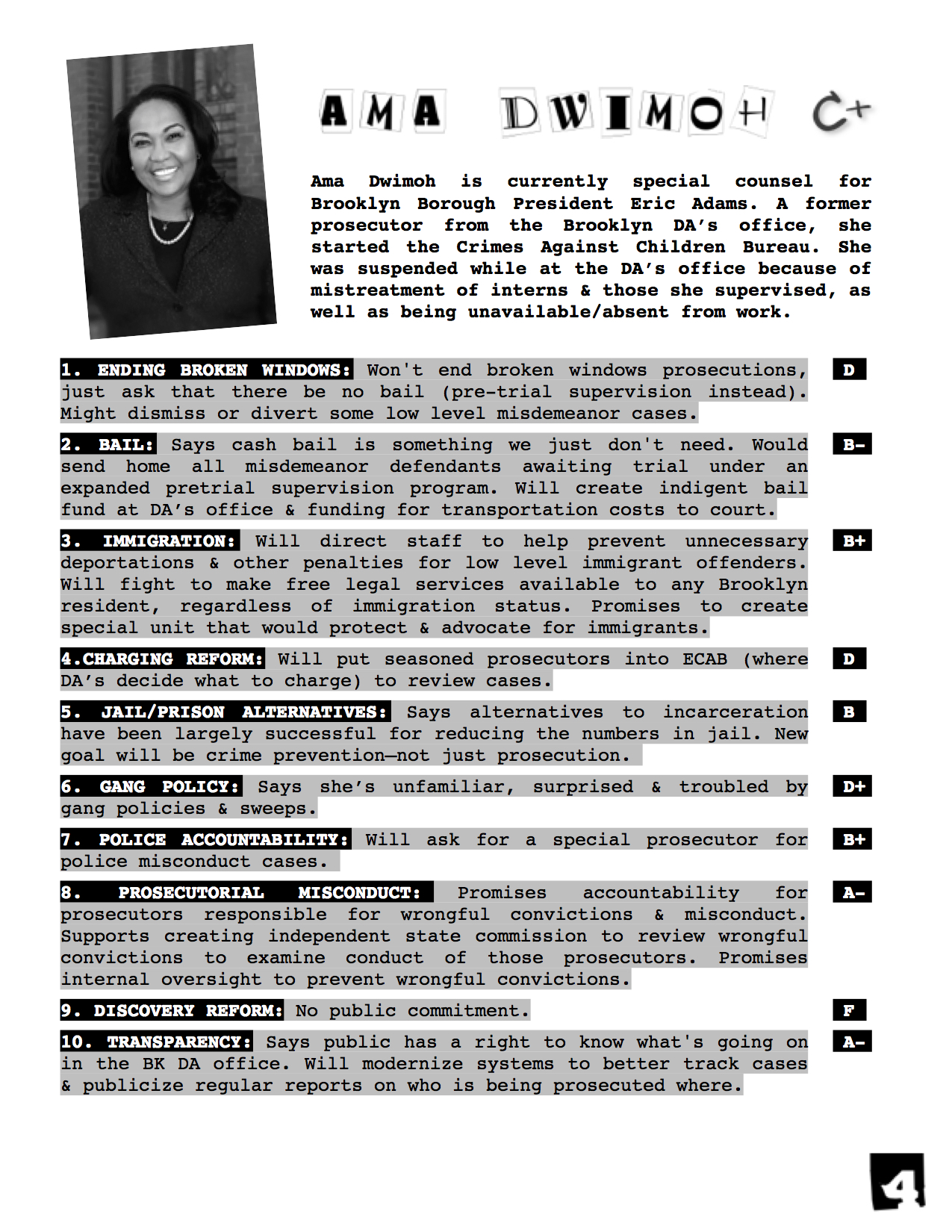 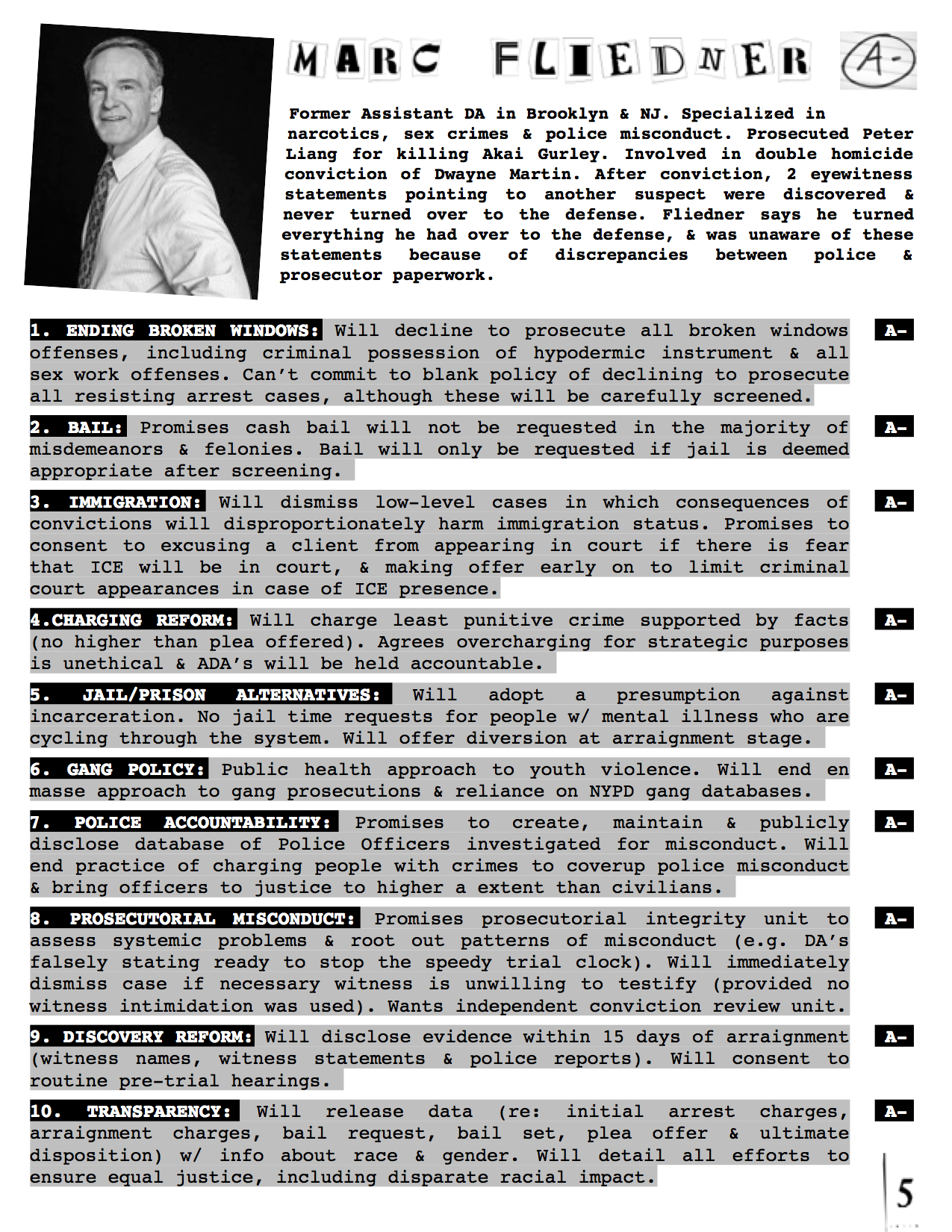 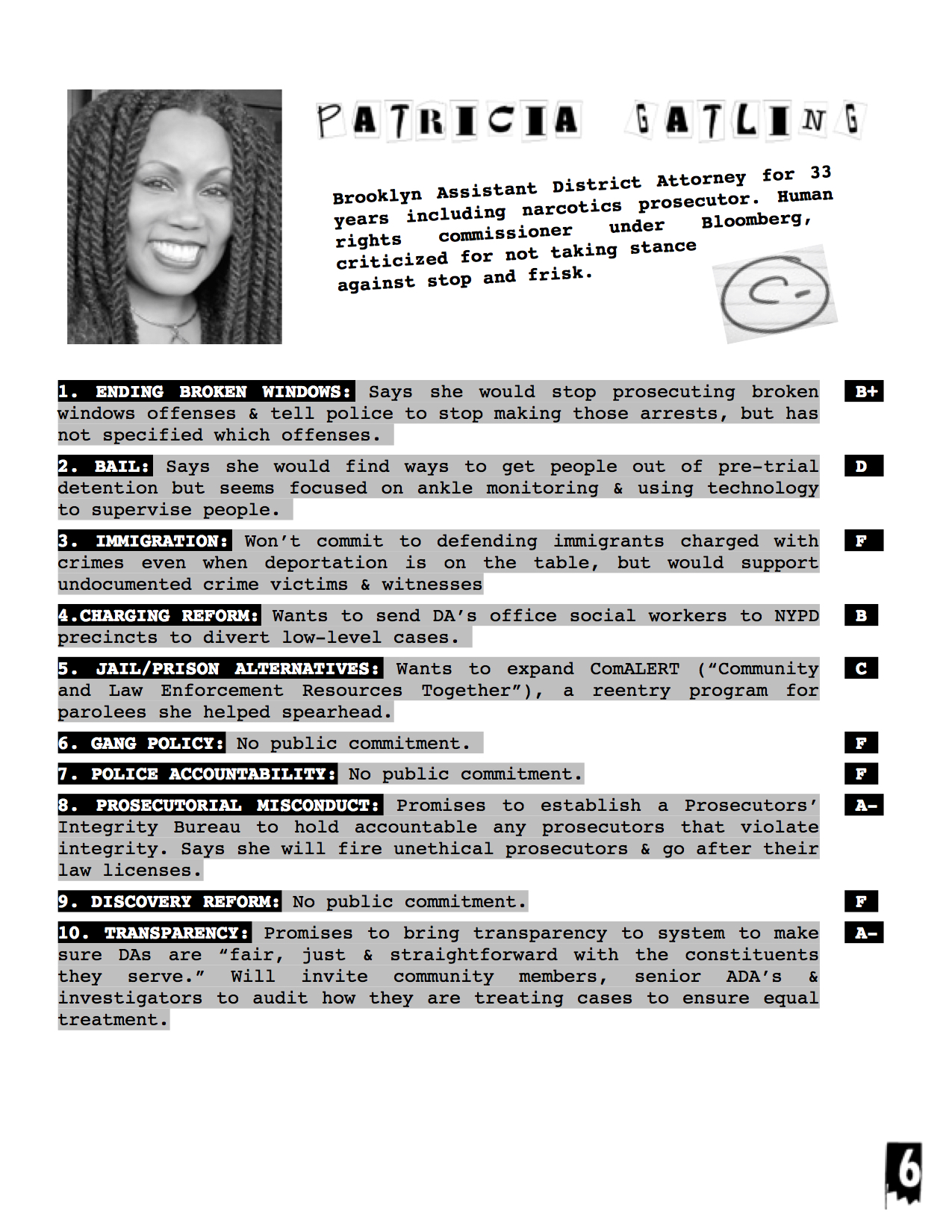 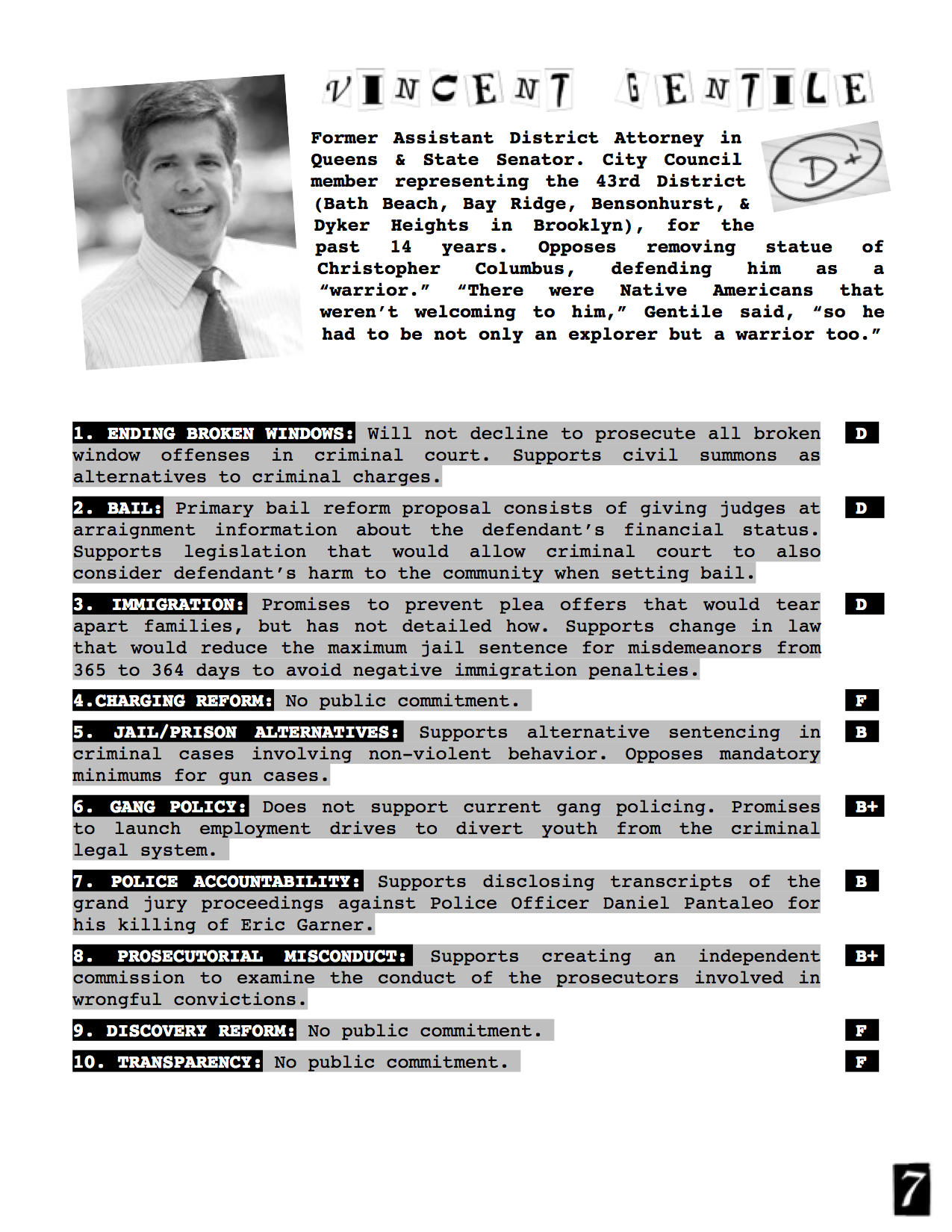 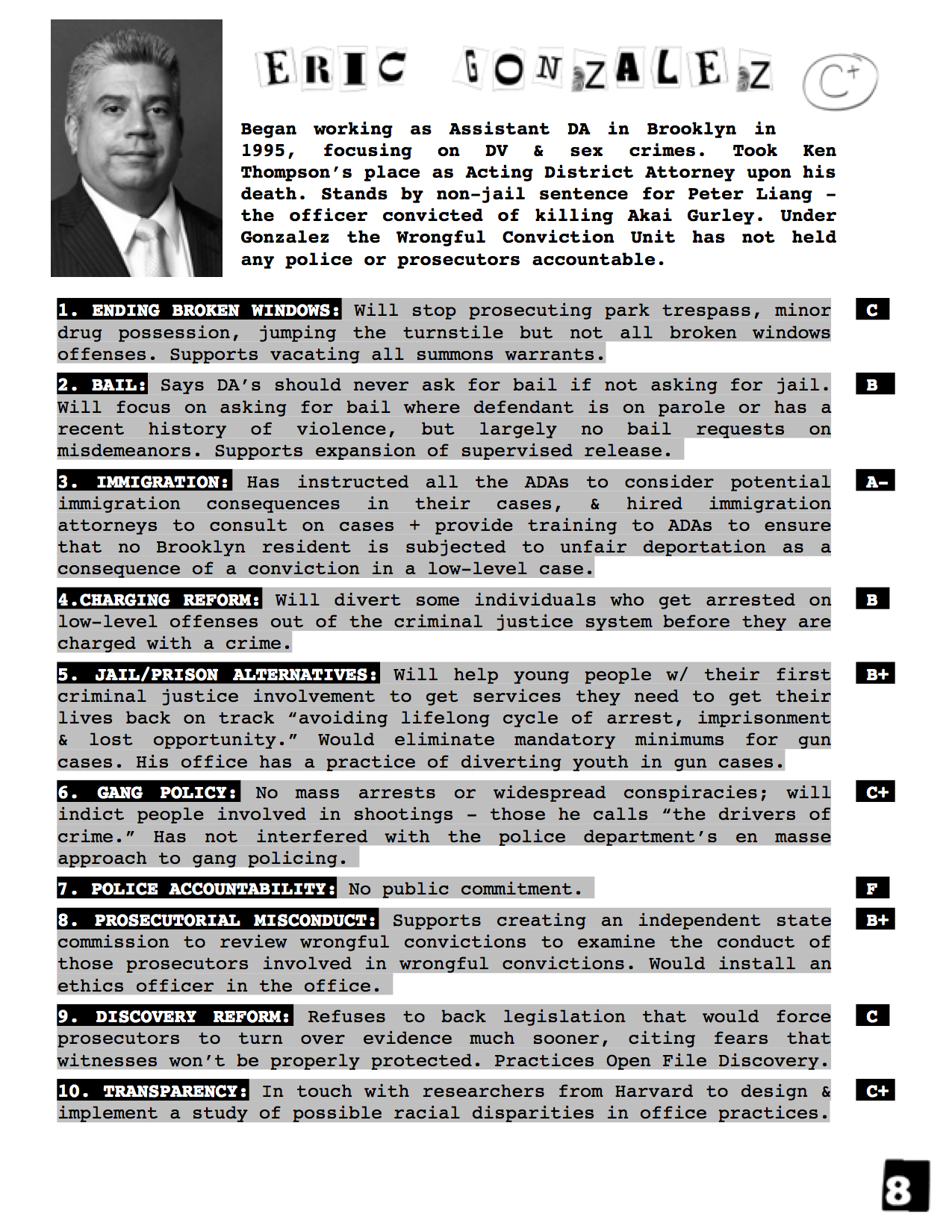 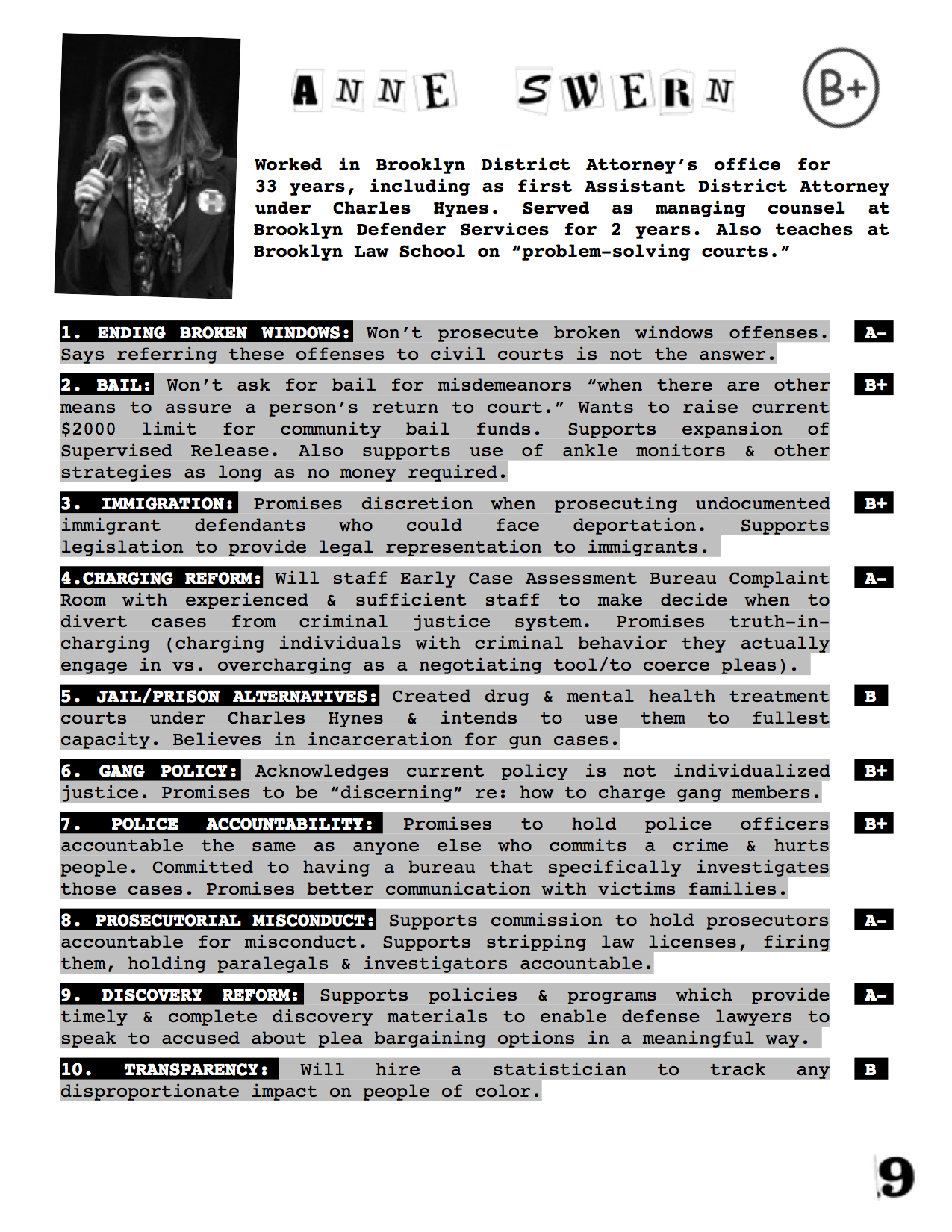 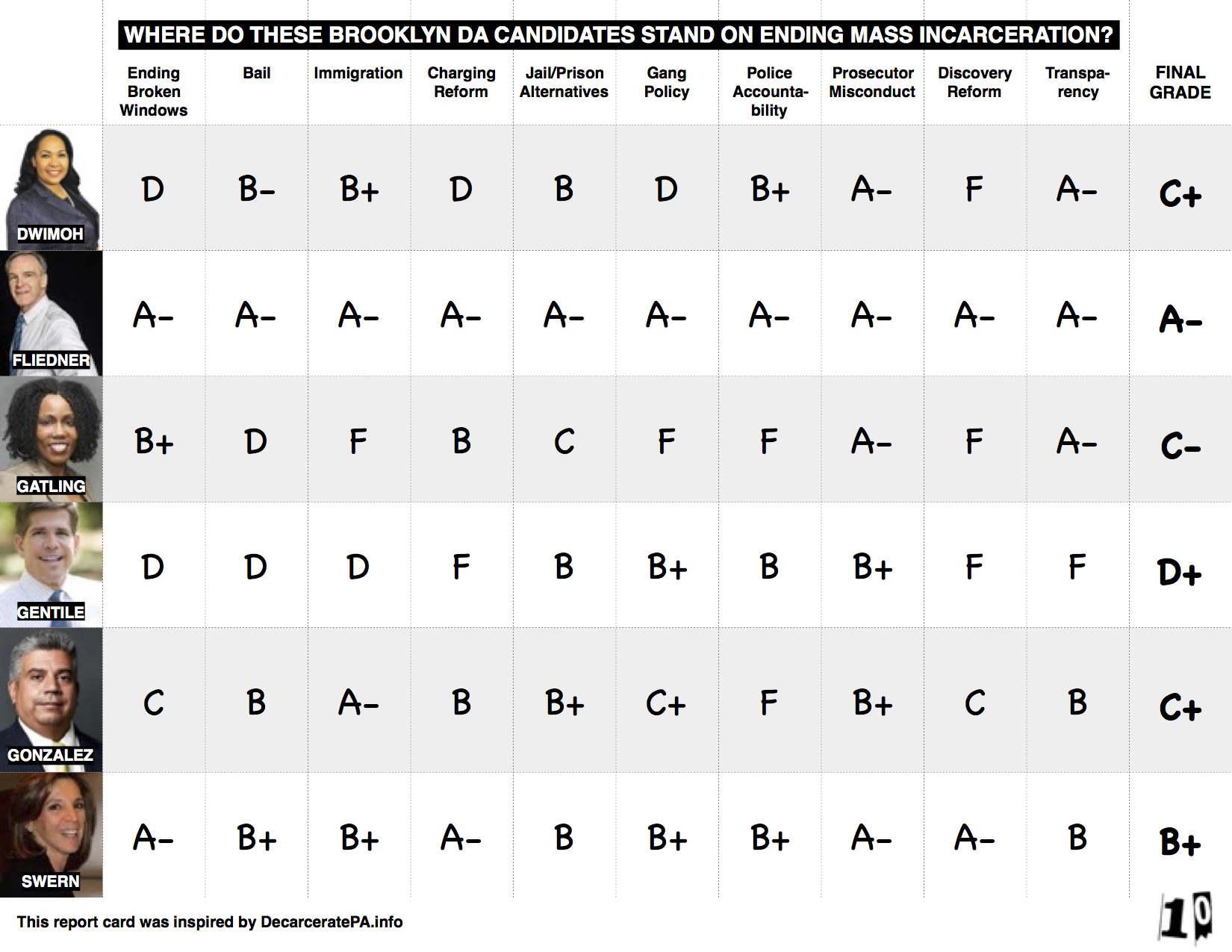