The Indypendent
Menu
A Free Paper for Free People
From Sophia Wallace 'Untitled (Ena and Sin)' 2009.

Most people have never heard of Charles W. Leslie or J. Frederic “Fritz” Lohman. It’s a shame when you work so long — over 50 years — to shape a culture and remain largely unappreciated. Simply put, queer art would not be what it is today without these men. The couple saved works that would have otherwise been thrown away, and created a collection of more than 30,000 pieces, according to a press release. In 1987, their gallery became a nonprofit, and by 2011, Leslie (Lohman died in 2009) had a museum on his hands — the first of its kind, their website tells us. “Expanded Visions” celebrates their achievements.

It would have made more sense to call it “Queer Life Through the Ages,” because that’s what you’re getting. Sophia Wallace’s 2009 photo Untitled (Ena and Sin) and Arthur Hammer’s 2005 oil painting Jack and Harvey are quite striking in this respect. Wallace’s features two topless women embracing. We don’t know what their relationship is, but their smiles make us think they’re thrilled to have found each other. It’s an intimate piece, but we don’t feel like we’re intruding. Rather, we’re meant to be standing there, cheering them on, as Annie Leibovitz’s influence shines through.

Jack and Harvey is a portrayal of Jack Franks and Harvey Moledzky, a couple who first met in 1962. They appear content, but also have defensive body language and don’t touch. This not touching, we are told, “Was typical for queer couples of their generation when seen in public.” 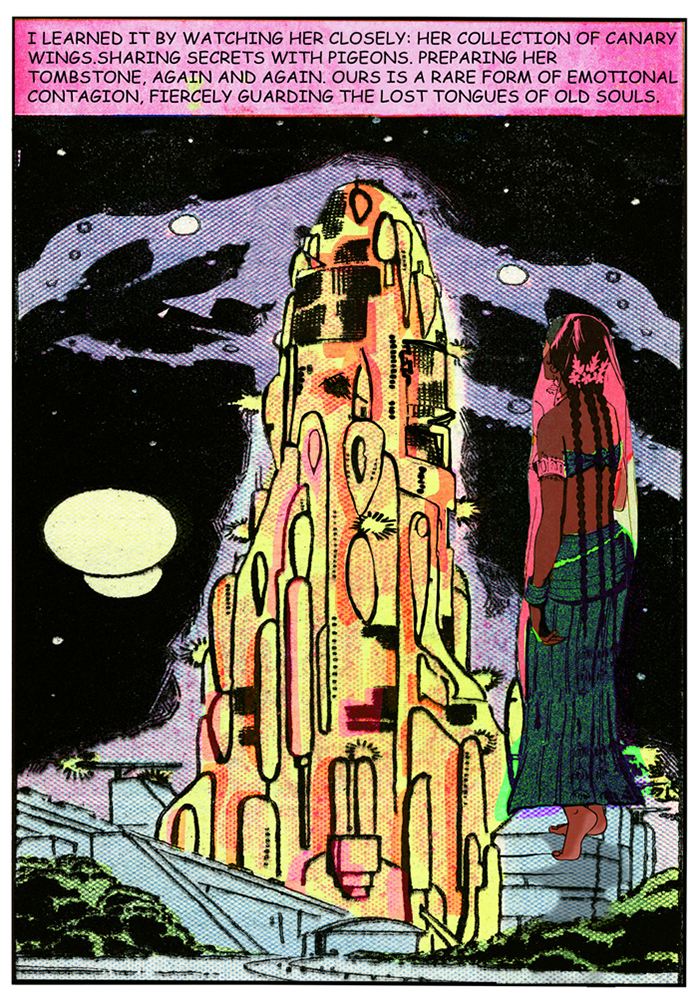 Works by Janet Bruesselbach, Zackary Drucker and Amos Mac challenge the typical trans narratives. Bruesselbach’s A Lady Betwixt (Robin), a painting from 2015, and Mac and Drucker’s Distance Is Where The Heart Is, Home Is Where You Hang Your Heart #21, a 2011 photo, don’t feature crime victims, sex workers or activists fighting to use the restroom (not that there is anything wrong with those folks). By placing a nude trans body in a domestic atmosphere, each makes you think about how rarely the media shows trans people in everyday scenarios. (Well, maybe the nude part isn’t so typical.)

Another piece challenging typical trans narratives is Empire, a 2015 photo created by AndréTavet — the name artists André St. Clair and Tavet Gillson have taken for their collaboration. Through the magic of technology, St. Clair presents as a man and a woman in the same photo. The woman is straddling the man and wearing revealing underwear as the man grabs her ass. It resembles your average hip-hop cover and could be interpreted as a plea to hip-hop to become more inclusive; a commentary about the nature of low and high art; a playful way of expressing self-love; a protest against the commodification of women’s bodies; a PSA about the dangers of assuming someone’s gender; and a sly way of saying there are already a bunch of queer people in hip-hop and we just don’t know it because they’re too terrified to come out. I don’t think it’s a coincidence that Empire — that popular TV show about queerness in the hip-hop community — was chosen as the title. 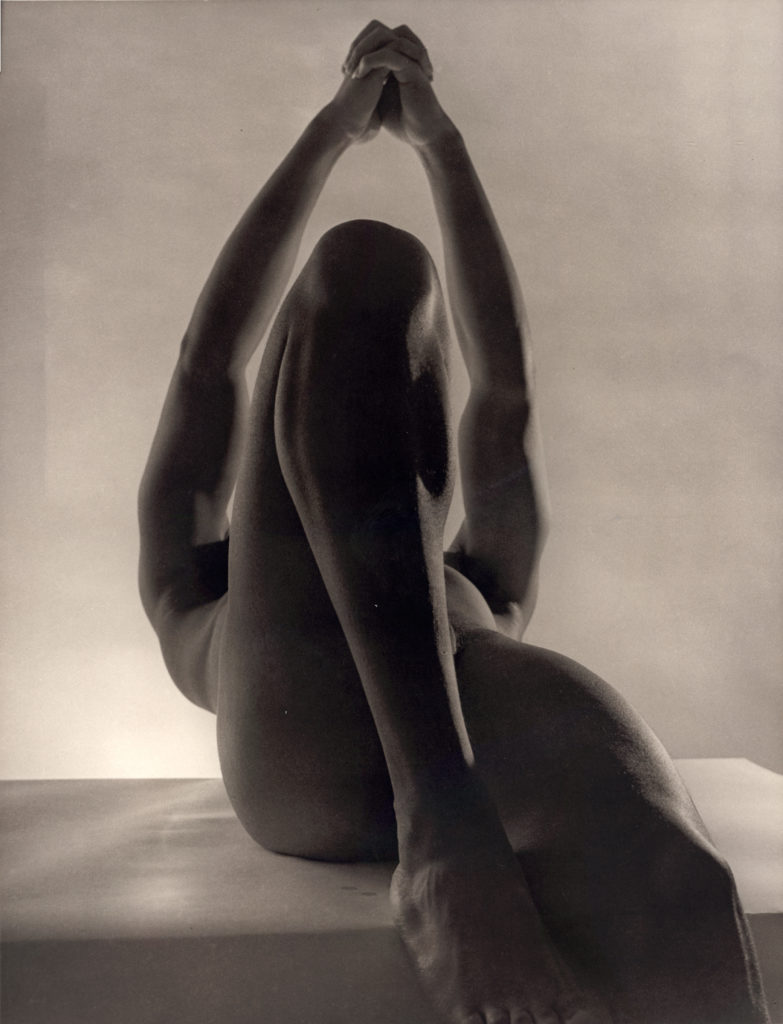 Zanele Muholi’s Being series from 2007 and Untitled (Charles and Fritz), a 1975 pastel study for a painting by Marion Pinto, show queer eroticism coexisting with reverence. Muholi’s work — a trio of pictures of black queer women — is as hot as a Sunday in August, but also features, in one photo, facial expressions that would not look out of place on a wedding day. In Pinto’s work, Leslie and Lohman cherish a deep emotional connection while enjoying a sensual experience. Muholi’s work flies in the face of the idea that queer women aren’t sexual, while Pinto’s challenges the idea that queer men are only about emotionless sex.

There are works in “Expanded Visions” that didn’t expand anything but my lack of patience: a photo of a blindfolded replica of a horse (Deborah Bright’s Wild Secret Girl from 1996); a black canvas with protuberances (Harmony Hammond’s Tiny Aperture #3 from 2013); and a childish etching with a sticker (Nicole Eisenman’s Untitled from 2016), among others. I didn’t think these had a strong association with queerness at all, and I didn’t appreciate the visual impact. Maybe I’m just not the right audience.

Originally scheduled to run until May 21, “Expanded Visions” will now be on display until October 29 — which is good because it gives more people the chance to appreciate this couple’s unique contribution. Specifically, I hope queer artists who go ask themselves how they can push boundaries with the same force so many of these artists have.