The Indypendent
Menu
A Free Paper for Free People
Jennifer Monson's 'bend the even' premiers at the Chocolate Factory in Queens next week. Source: chocolatefactorytheater.org.

THURS FEB 15
7 PM–9 PM • $25
TALK: A Tribute to Basquiat
Contemporary artists and collaborators pay homage to the resounding legacy of Jean-Michel Basquiat. In celebration of the ways in which art shapes lives, each participant discusses a work of art in Basquiat’s oeuvre that has inspired them and their practice. Participants include Cey Adams, graffiti artist and former creative director of Def Jam, and photographer Maripol.
Brooklyn Museum
200 Eastern Pkwy

SAT FEB 17
7 PM–9 PM • $7, $5 for students, free for kids under 12
DANCE: Fancy Footwork in the Diaspora
The event will trace the routes of rhythmic footwork from Africa and Europe to the Western Hemisphere with a discussion led by dancer and choreographer Mercedes Ellington, accompanied by tap dancer Max Pollak. Featuring an Afro-Peruvian zapateo performance by the Afro-Peruvian Ensemble.
Bronx Music Heritage Center
1303 Louis Nine Blvd. 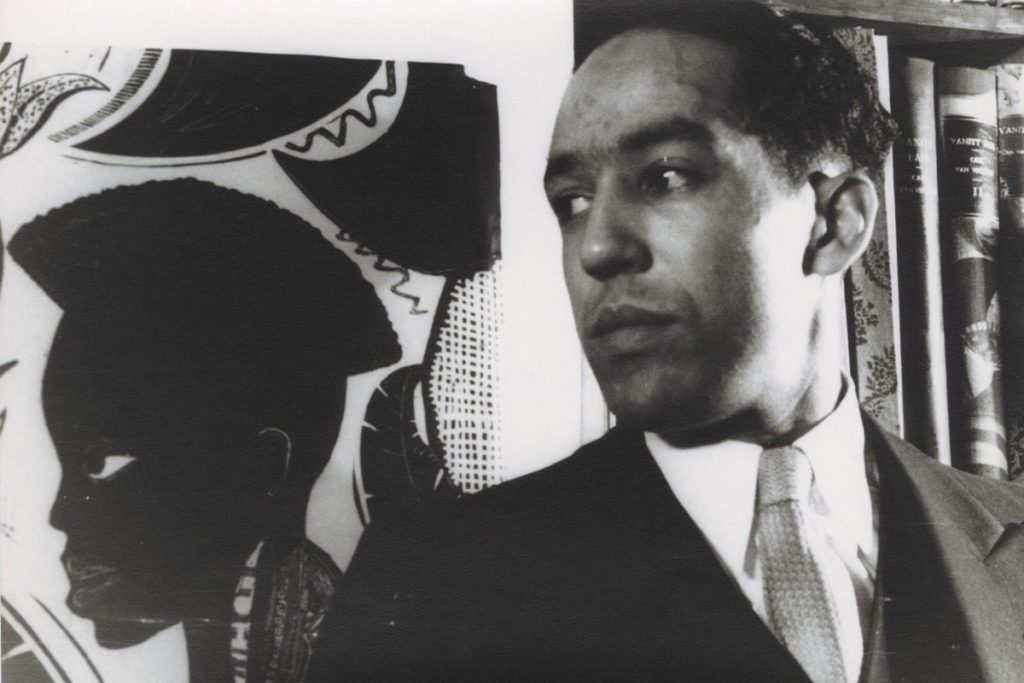 MON FEB 19
8:45 PM • $12
SCREENING: La Haine
When a young Arab is arrested and beaten unconscious by police, a riot erupts in the impoverished suburbs outside of Paris. Three of the victim’s peers wander aimlessly about their home turf in the aftermath of the violence as they try to come to grips with their outrage over the brutal incident. After one of the men finds a police officer’s discarded weapon, their night seems poised to take a bleak turn.
Videology Bar & Cinema
308 Bedford Ave., Bklyn 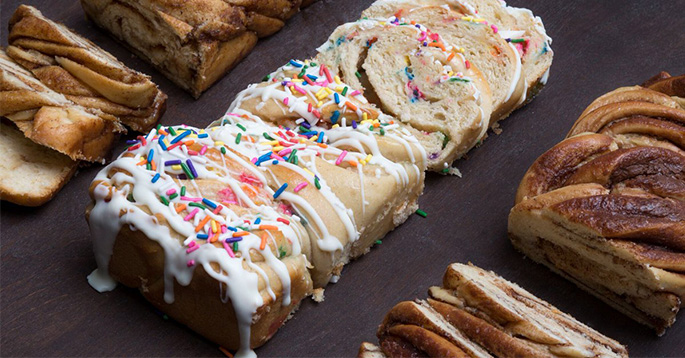 FEB 20–FEB 24
8 PM nightly • $20
DANCE: bend the even
A journey to the edges of human perception through sound, light and movement from choreographer Jennifer Monson.
The Chocolate Factory Theater
5-49 49th Ave., Queens

WEDS FEB 21
6:30 PM–8 PM • FREE
TALK: Freed African Americans in the West Village
African Americans in Greenwich Village during the 19th century formed an enclave of free and self-emancipated people living, working and thriving within the confines of an oppressive society. Learn of several little-known but not forgotten abolitionists, entrepreneurs and radical thinkers whose efforts enhanced the lives of many, especially within the community known as Little Africa at this talk hosted by scholar Jamila Brathwaite.
Hudson Park Library
66 Leroy St., Mnhtn

WEDS FEB 21
7 PM–8:30 • FREE
FOOD: Modern Jewish Baker
Jewish baked goods have brought families together around the table for centuries. In her new cookbook, Modern Jewish Baker, author Shannon Sarna pays homage to those traditions while reinvigorating them with modern flavors and new ideas. One kosher dough at a time, she offers the basics for challah, babka, bagels, hamantaschen, rugelach, pita, and matzah.
Museum of Jewish Heritage — A Living Memorial to the Holocaust
Edmond J. Safra Plaza
36 Battery Place, Mnhtn

Photo (top): Jennifer Monson’s bend the even premiers at the Chocolate Factory in Queens next week. Source: chocolatefactorytheater.org.