FEB 8–FEB 25
8 PM Thurs–Sat, 3 PM Sun • $18, students and seniors $15
THEATER: Josh: The Black Babe Ruth
The play dramatizes the life, loves and ultimately the tragic decline of Josh Gibson, who, with 962 career home runs, was one of baseball’s greatest sluggers. Despite his abilities, Major League Baseball club owners and Gibson’s own personal demons prevented him from playing in the big leagues.
Theater for the New City
155 First Ave., Mnhtn 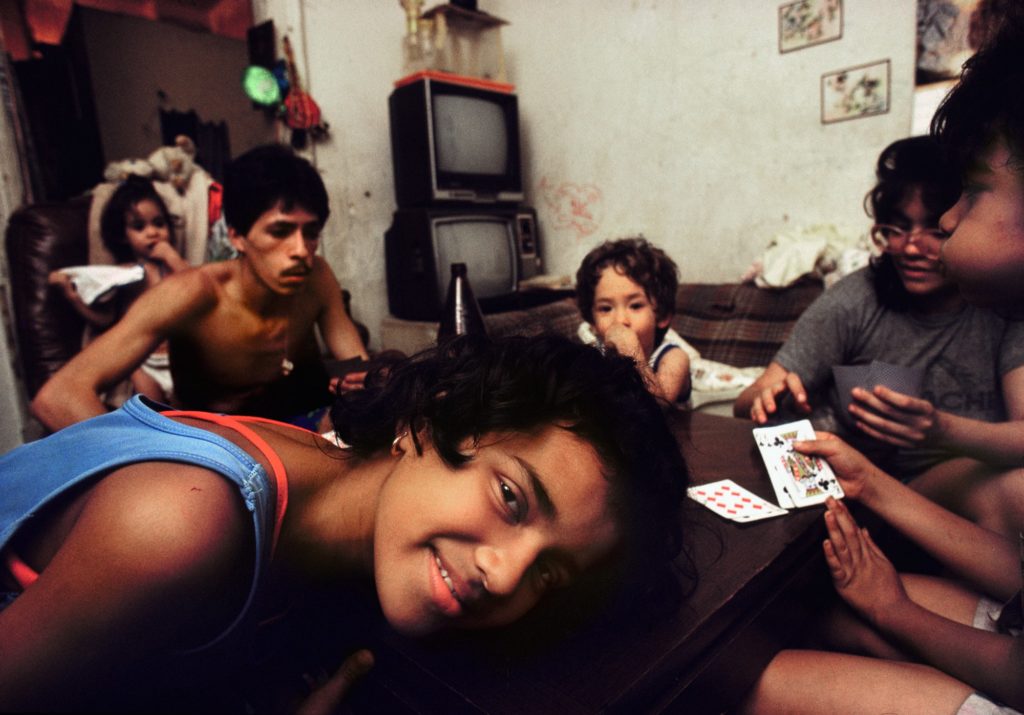 SAT FEB 10
2 PM–4:30 PM • FREE
SCREENING: The Untold History of the United States
The Vito Marcantonio Forum is launching a four-session series based on Oliver Stone’s multi-part documentary. This series will focus on events leading up to World War II and the beginning of the Korean War. Future screenings March 10, April 14 and May 12.
Mulberry Branch Library
10 Jersey St., Mnhtn 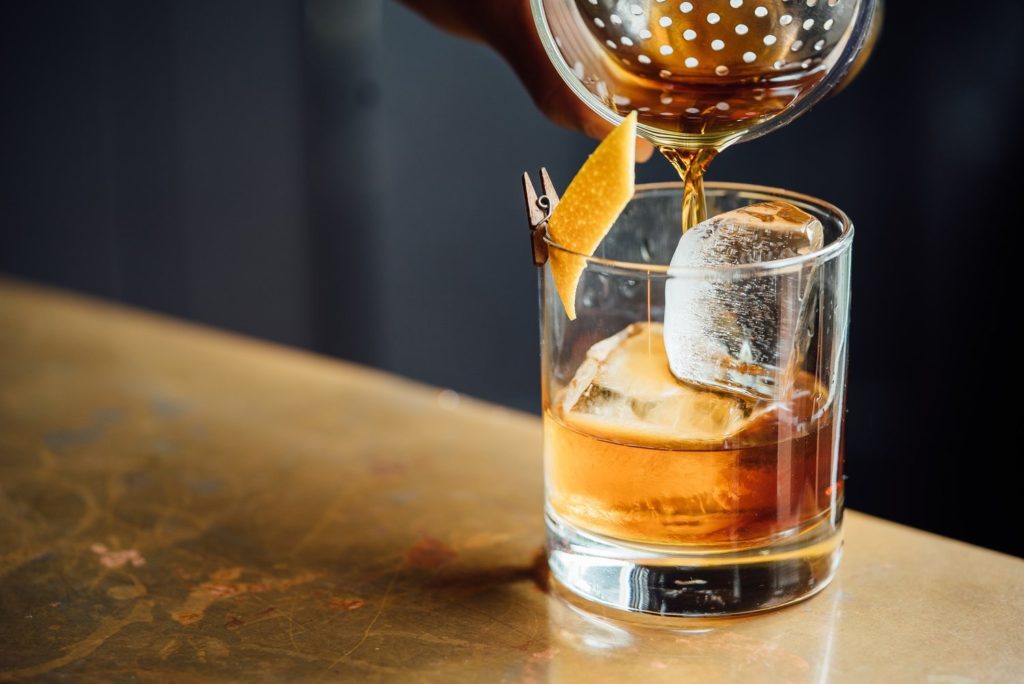 Get your drink on at the Brooklyn Craft Spirits Fest this weekend. Credit: brooklyncraftspiritsfest.com.

SAT FEB 10
2 PM–9:30 PM • $39, 21+
DRINKING: Brooklyn Craft Spirits Fest
From moonshine to mezcal, this is your chance to get acquainted with over 100 different types of delicious craft spirits.
Brooklyn Expo Center
72 Noble St.

SUN FEB 11
12 PM–1:30 PM • $35
WALKING TOUR: The Remnants of Penn Station
This tour will cover the past, present and future of this central transportation hub, weaving in moments from The Eternal Space — a play about the destruction of the original Penn Station.
Penn Station
Mnhtn

TUES FEB 13
6:30 PM • FREE
BOOK LAUNCH: The New Negro: The Life of Alain Locke
Alain Locke was a writer, philosopher and the architect of the philosophy behind the Harlem Renaissance, an awakening of artistic creativity and racial pride centered in Harlem. The new biography, The New Negro: The Life of Alain Locke by Jeffrey Stewart, tells the story of how Locke came to his view of Harlem as a crucible of race consciousness. A book signing will follow.
Schomburg Center for Research in Black Culture
515 Malcolm X Blvd., Mnhtn 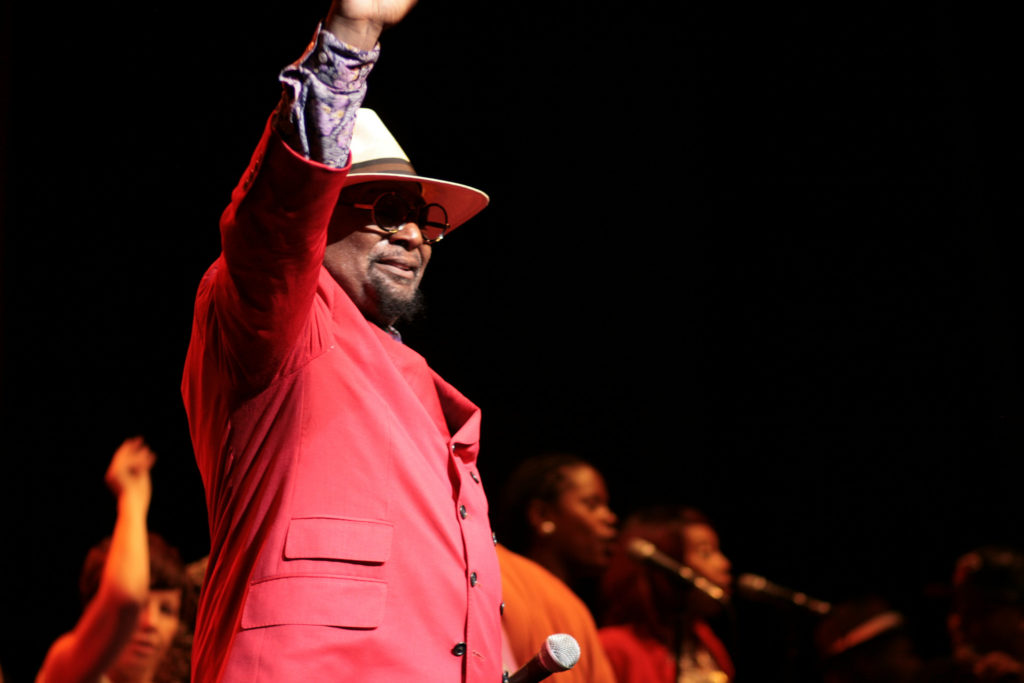 George Clinton with Parliament and the Funkadelic celebrate Fat Tuesday at B.B. Kings Blues Bar and Grill, Feb. 13. Credit: Beaver on the Beats/Flickr.