THURS MARCH 22
6:30 PM–8:15 PM • $12
SCREENING: The 400 Blows
Francois Truffaut’s New Wave classic. For young Parisian Antoine Doinel (Jean-Pierre Léaud), life is one difficult situation after another. Surrounded by inconsiderate adults, including his neglectful parents (Claire Maurier, Albert Remy), Antoine spends his days with his best friend, Rene (Patrick Auffray), trying to plan for a better life. When one of their schemes goes awry, Antoine ends up in trouble with the law, leading to even more conflicts with unsympathetic authority figures.
Videology Bar & Cinema
308 Bedford Ave., Bklyn 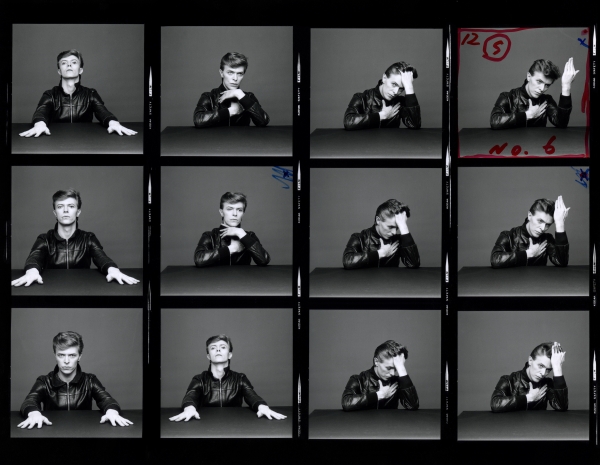 FRI MARCH 23
11:30 AM–1 PM • FREE
Memorial: The 107th Triangle Fire Anniversary Commemoration
On March 25, 1911, a fire broke out on the 8th floor of the Triangle Waist Company building. Trapped inside, 146 people, most of whom were young women who had recently immigrated to the United States, perished. There was a trial but the owners, long known for their anti-union activities, got off. The fire became a rallying cry for the international labor movement. Many of our fire safety laws were created in response to this tragic event. Remember because we are still fighting for social justice for all.
The Brown Building
23-29 Washington Pl., Mnhtn

MARCH 23–24
FRI & SAT 8 PM • $16–20
PERFORMANCE: Relatives
Artists and long-time collaborators Constance DeJong and Tony Oursler restage their performance of Relatives after more than 20 years. The history of the fictional McCloud family is traced through a succession of appearances in painting, photography, film television and video games.
The Kitchen
512 W 19th St., Mnhtn 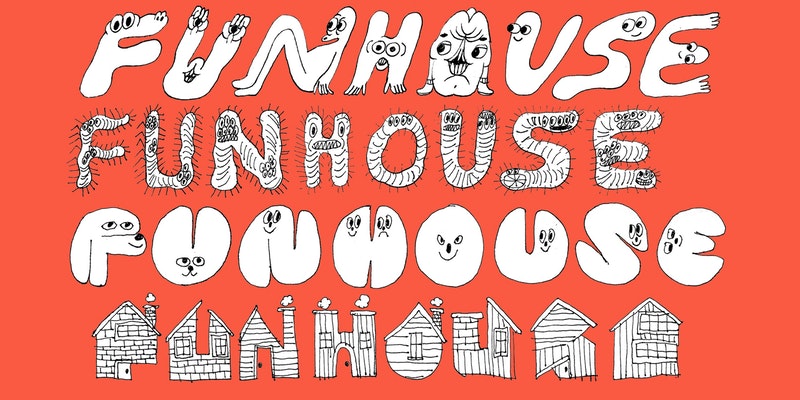 MARCH 24–25
SAT & SUN 11 AM–5 PM • $10
BOOK FAIR: FUNHOUSE
An interactive book fair at which guests can make their own books in collaboration with resident cartoonists and illustration artists.
The Drawing Center
35 Wooster St., Mnhtn

SAT MARCH 24
3 PM–6 PM • $10 adults; $8 members, students and seniors
ART: Strange Fruit
Over five years, Zoe Leonard (b. 1961) sewed together skins of fruit. Leonard chose not to preserve the resulting work, intending for its decay to be on view. It has not been seen publicly since 2001. On the occasion of the work’s appearance at the Whitney, a range of voices will reflect on Strange Fruit and its multiple historical inflections, its relevance and resonance today, and its very specific material existence.
Whitney Museum of American Art
99 Gansevoort St., Mnhtn 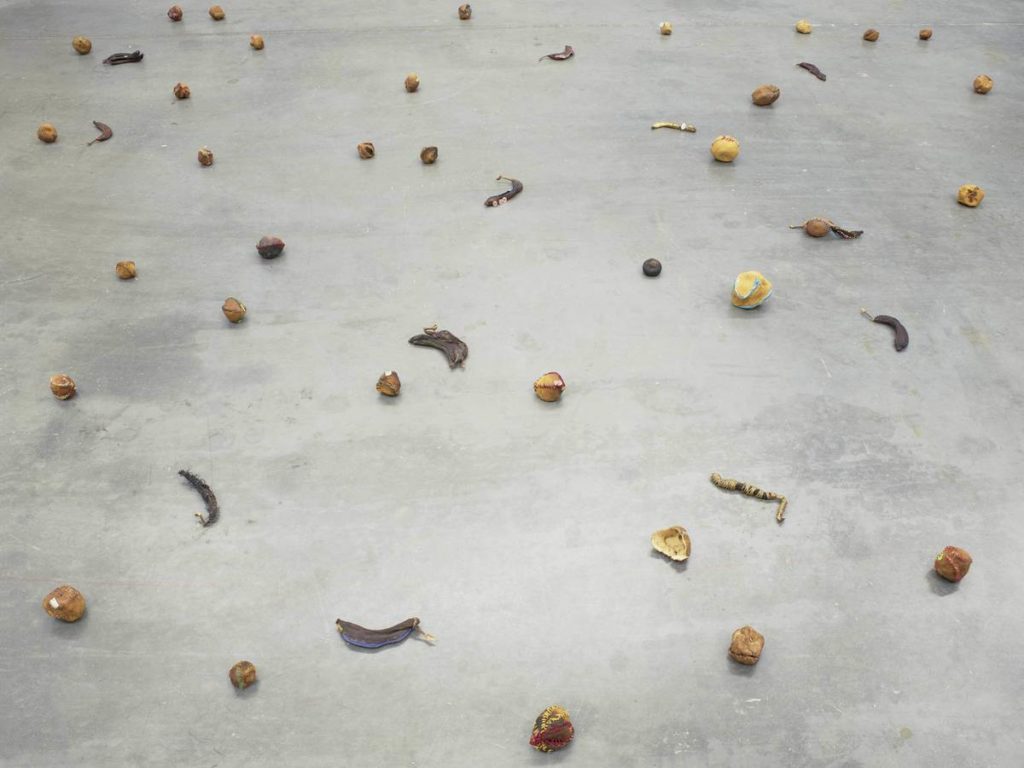 MON MARCH 26
7 PM–9 PM
SCREENING: An Evening of Computer Films with Ken Knowlton
As a member of the Bell Labs research team from 1964 to 1982, Ken Knowlton was an instrumental figure in early computer animation. Knowlton created numerous computer images and films, usually in collaboration with other mathematicians, scientists, and visual artists. Original 16mm films by Knowlton and other artists will be screened, after which he will be joined by writer and critic Rebekah Rutkoff and MoMA associate media conservator Peter Oleksik for a conversation.
MoMA The Museum of Modern Art
11 W 53rd St., Mnhtn

TUES MARCH 27
6:30 PM–8:30 PM • FREE
READING: Poet’s on Craft: Cyrus Cassells and Khadijah Queen
Two outstanding poets read their work and discuss the art form. Cyrus Cassells is the recipient of two Pushcart Prizes. Khadijah Queen’s most recent work, I’m So Fine: A List of Famous Men & What I Had On, was a finalist for the 2015 National Poetry Series.
The University Center, The New School
63 5th Ave., Mnhtn 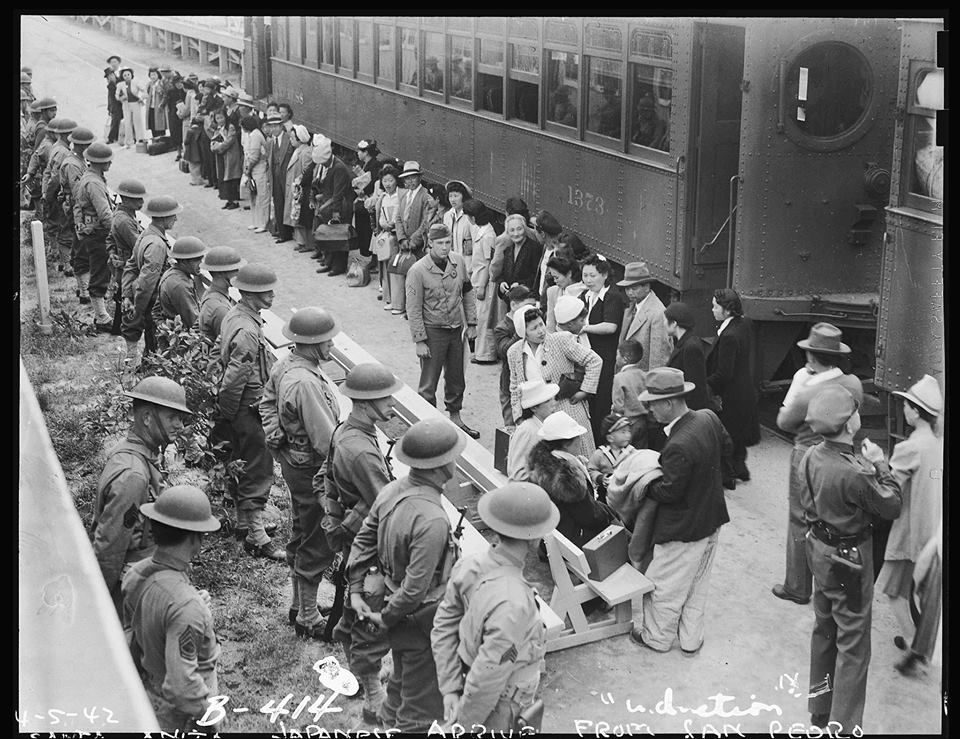