The Indypendent
Menu
A Free Paper for Free People
March for Our Lives Student Protesters in Washington, D.C. on Saturday. Credit: Flickr/ pml2008.

They came from across the country. They’re assembled in hundreds of U.S. cities and in cities around the world. Who are they? Teenagers, high school students mostly. They were the survivors of the latest Valentine’s Day Massacre, from the carnage of a Florida school where a deeply troubled young man waged war against other young people and made Marjory Stoneman Douglas High the latest American death site — like Sandy Hook, Virginia Tech, Columbine.

But something new emerged from the death and destruction in Parkland, Florida. The children rebelled.

They looked at the so-called adults who were supposed to protect them and, perhaps for the first time, truly saw them. These adults, police, politicians looked at their pain and barely raised an eyebrow. They were too busy protecting the gun lobby, the NRA who paid millions for service. They learned that if it was a conflict between their worth as children and the interests of the rich and powerful, they would lose. 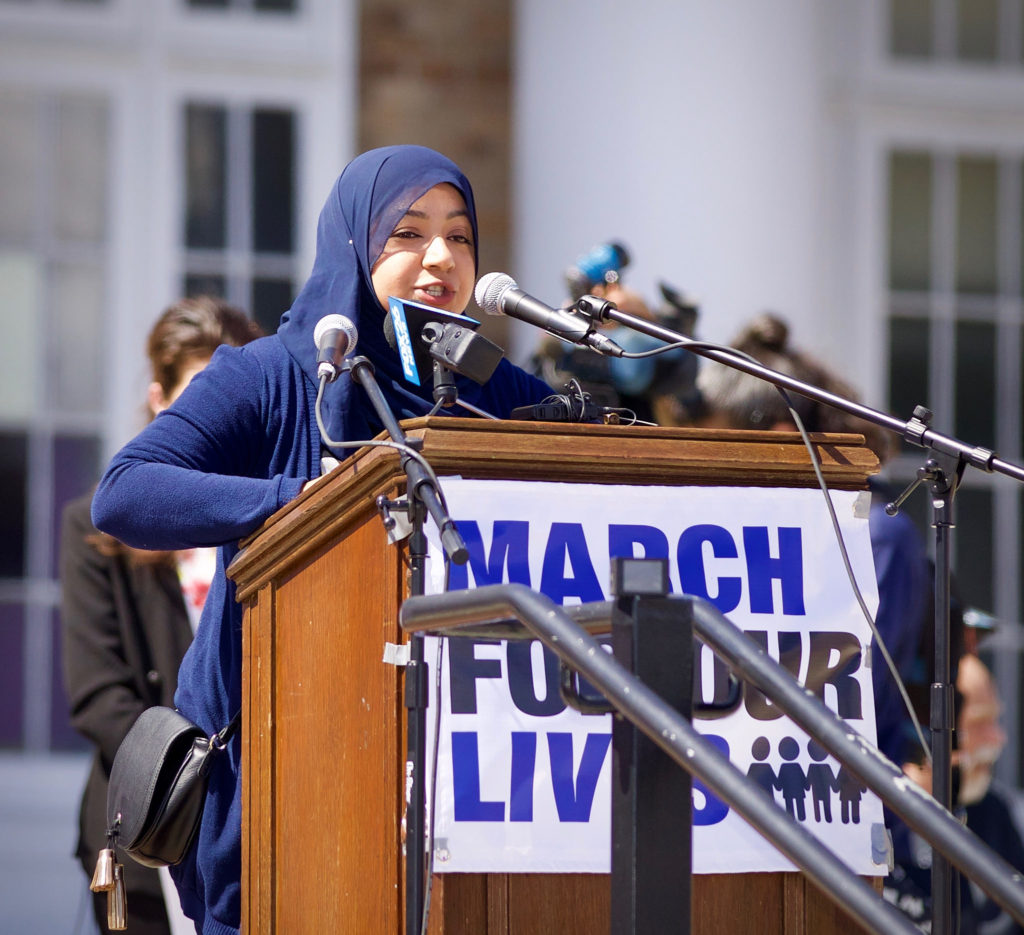 A speaker at a March for Our Lives Rally in Fresno, California on March 24. Credit: Flickr/CDEL Family.

So they screamed at the adults’ world — its hypocrisy, its evil — and they rebelled. They protested and shook the nation. They awoke from their childish slumber and saw politics as the poison it’s always been. Their voices now echo around the world as a new youth movement emerges.

From a prison nation, this is Mumia Abu Jamal.