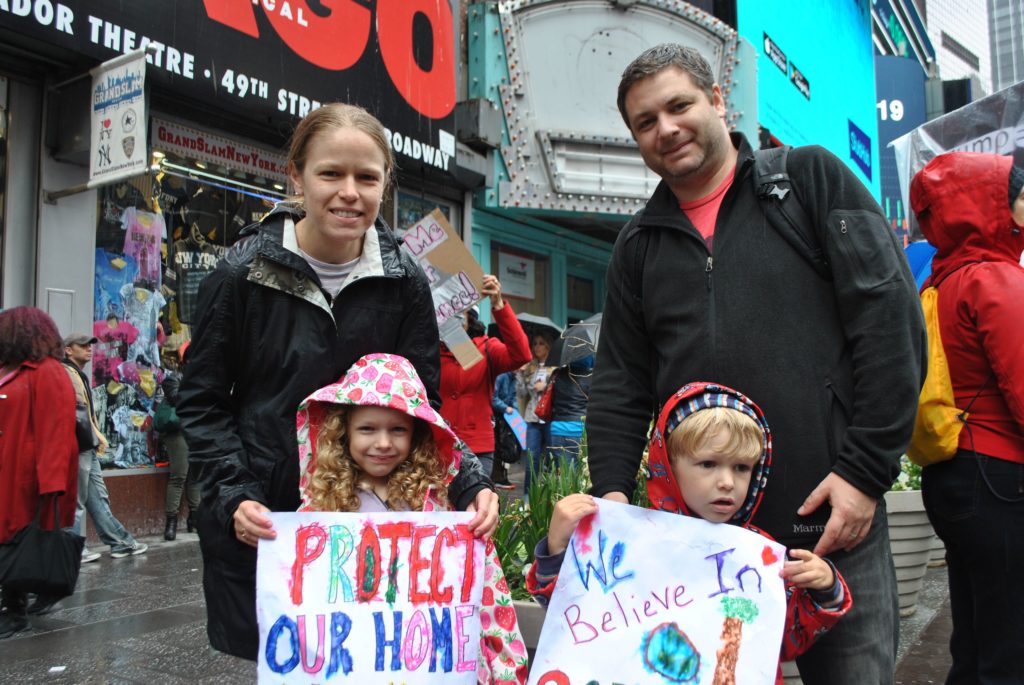 SAT APRIL 14
9AM–1PM • FREE
PROTEST: March for Science NYC 2018
In 2017, more than one million people around the world gathered to defend science for the common good and its role in policy and society. Since then, science has continued to face increasing threats at the federal, state and local levels. It’s time to unite again and hold policymakers responsible for enacting equitable, evidence-based policies that serve all communities.
Washington Square Park
Mnhtn

Two great minds share the stage at the 92nd Street Y this Tuesday.

SUN APRIL 15
2PM–5PM • FREE
PROTEST: New York Region Spring Action Against Wars at Home & Abroad
With the Trump administration’s escalation of the wars in Afghanistan and Syria and threats to North Korea and Venezuela, huge increases in military spending, as well as increasing attacks on the rights of workers and communities of color and the dangerous growth of white supremacy, it is time to return to the street to make our voices heard. This protest is part of a national mobilization to challenge war makers and defend humanity.
Herald Square
34th St. & 6th Ave., Mnhtn