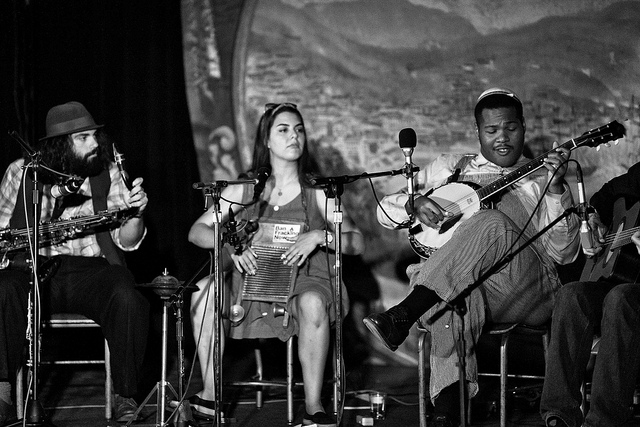 SAT APRIL 7
1PM–3PM • $25 for adults, FREE for children under 12
ART: Explore This! Activity Stations
Designed for the whole family, engaging activities will be set up in front of select artworks at MoMA, allowing you to spend time discovering modern and contemporary art together. Choose the art and activities that interest your family and move at your own pace.
The Museum of Modern Art
11 W 53rd St., Mnhtn

SUN APRIL 8
12PM–6PM • FREE
READING: Kathy Acker’s Blood and Guts In High School
“When you look in the mirror and see a smart, angry girl who wants to be free, you’re seeing a paradigm Kathy helped bring into the realm of the recognizable,” writes Sarah Schulman in The Gentrification of the Mind. Schulman, who has lived across from Performance Space New York for the last forty years, invites more than seventy artists — including many of Kathy Acker’s peers, friends, mentees and cultural descendants — for a marathon reading of the notorious 1978 novel Blood and Guts in High School. Its plot, partly situated in the East Village, spins the all-American coming-of-age story into a girl riot.
Performance Space New York
150 First Ave., Mnhtn

TUES APRIL 10
7:30PM • $10–$25 suggested donation
THEATER: Bread and Puppet presents The Basic Byebye Show
A manifesto on transformation inspired by Albrecht Dürer’s apocalyptic woodcuts and the daily news from a long-standing, upstart puppet troupe. The Basic Byebye Show expands on the traditional bye-byes of funerals and train stations by turning the saying into a political act. Say “bye-bye” to the gun as a practical tool for massacre-making, as a symbol of “freedom,” as an instrument of political influence and as an economic dependency.
West Park Presbyterian Church
165 W. 86th St., Mnhtn

WEDS APRIL 11
7PM–9PM • FREE
SCREENING: This is Parkdale
A screening and discussion of a documentary about how tenants in a Toronto neighborhood successfully organized to fight displacement and gentrification.
242 W 37th St., 5th Fl., Mnhtn’