THURS JUNE 21
5PM • FREE
PROTEST: Bikes Against Deportation — P(ride) Against Deportation
Rally or ride in honor of the thousands of people fleeing sexual oppression, homophobia and transphobia, and in loving memory of Roxsana Hernandez, a trans woman from Honduras who died of complications from AIDS in ICE custody on May 25th.
Varick Street Immigration Court
201 Varick St., Mnhtn

THURS JUNE 21
5:30PM–7:30PM • FREE
FAMILY: Pride Night at Children’s Museum of Manhattan
A special after-hours event in celebration of lesbian, gay, bisexual, transgender and queer families, as well as LGBTQ adults with children in their lives. Enjoy an evening of family programming and explore all five floors of the museum.
Children’s Museum of Manhattan
212 W 83rd St., Mnhtn

THURS JUNE 21
6:30PM–8:30PM • $20–$25
PANEL: Reduce, Reuse, Rethink: The Future of Waste in NYC
Mayor Bill de Blasio has pledged to send zero waste to landfills by 2030, a formidable goal given that New Yorkers currently generate tens of thousands of tons of garbage each day. How can one of the world’s most wasteful cities eliminate its trash in just 12 years? Join leading experts Ana Isabel Baptista, Chair of the Environmental Policy and Sustainability Management program at The New School; Pam Elardo, Deputy Commissioner of the Bureau of Wastewater Treatment, NYC Environmental Protection; Christina Grace, CEO and Founder of the Foodprint Group; and Tom Outerbridge, General Manager of Sims Municipal Recycling, for a conversation about the future of waste and its impact on New York’s diverse communities.
Museum of the City of New York
1220 Fifth Ave. at 103rd St., Mnhtn 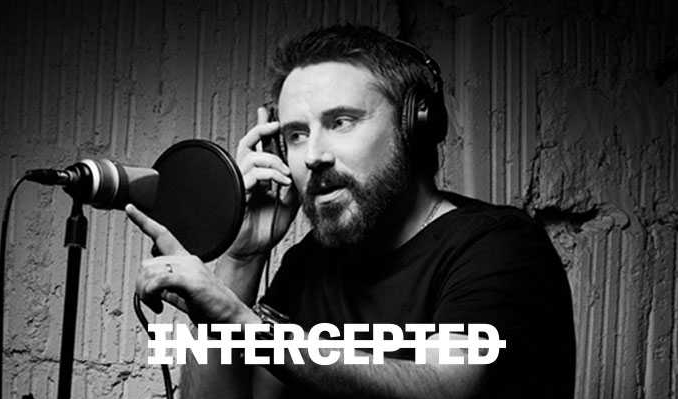 THURS JUNE 21
7PM–10PM • $25–$45, $10 for students
PODCAST: “Intercepted” with Jeremy Scahill: A Live Podcast Event
The Intercept co-founding editor Jeremy Scahill will host a live taping of his weekly podcast “Intercepted.” Pulitzer Prize-winning and preeminent investigative journalist Seymour Hersh is the night’s headlining guest. Scahill will interview Mr. Hersh about the many groundbreaking stories he has covered, from the My Lai massacre to Abu Ghraib, and discuss his recently released book Reporter: A Memoir. The show will also feature prison abolitionist Mariame Kaba; the lead ACLU attorney fighting the Trump administration and ICE deportations and family separation, Lee Gelernt; and a conversation with Iraqi-Canadian rapper Narcy, followed by a musical performance.
Music Hall of Williamsburg
66 N 6th St., Bklyn

MON JUNE 25
7PM • $15–$25
BOOK LAUNCH: Michael Bennett: Things That Make White People Uncomfortable
Super Bowl Champion and a three-time Pro Bowl defensive end Michael Bennett adds his unmistakable and humorous voice to discussions of racism and police violence, black athletes and their relationship to powerful institutions like the NCAA and the NFL, the role of protest in history and the responsibilities of athletes to speak out against injustice.
Strand Book Store
828 Broadway, Mnhtn