THURS JUNE 7
7:30PM–10PM
SCREENING: The Workers Cup
Set inside the labor camps of Qatar, where the World Cup is being built on the backs of 1.6 million migrant workers, this film follows a team of laborers living a real-life version of fantasy football. By day they sweat to build the World Cup, by night they compete in a “workers welfare” football tournament, playing in the same stadiums that will one day host the world’s greatest players. This is your chance to see the film before its theatrical release.
Museum of the Moving Image
36-01 35th Ave., Queens 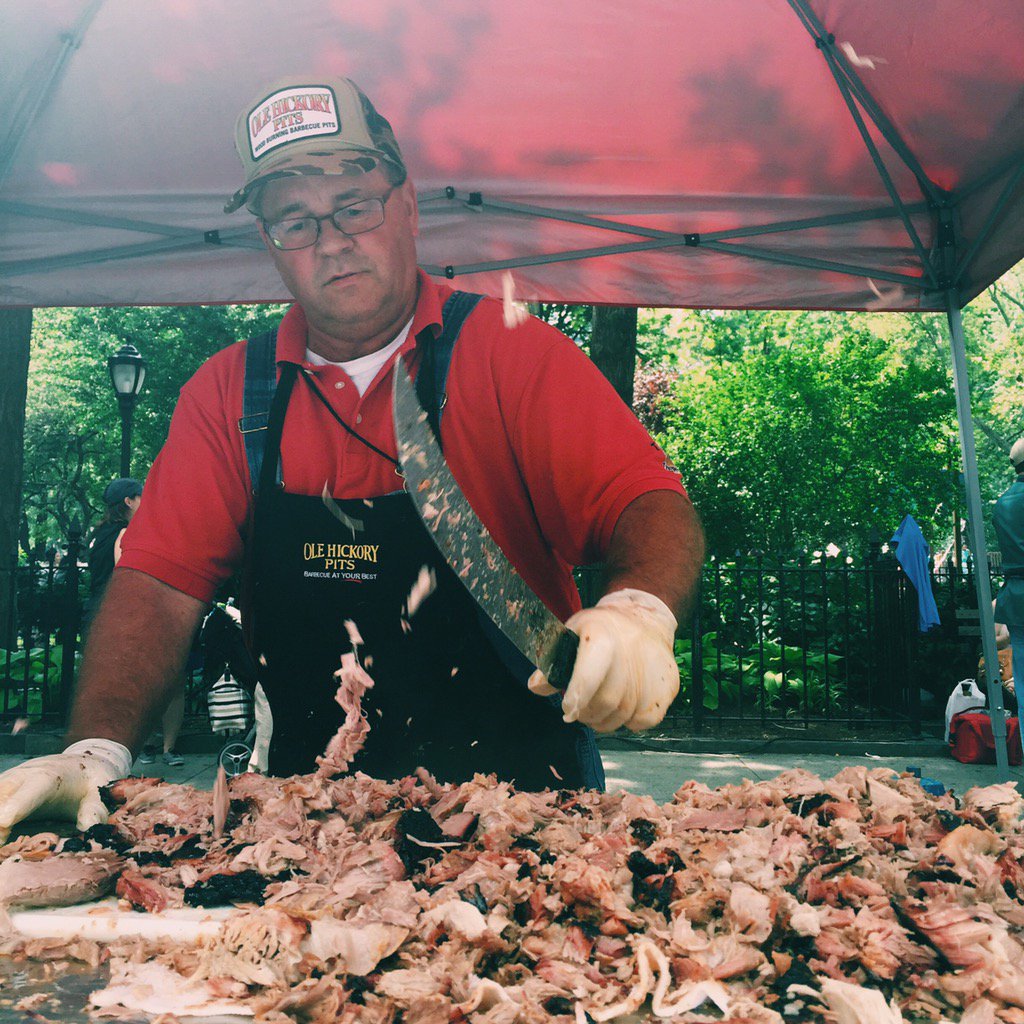 SAT JUNE 9
3PM–5PM • FREE
BOOK LAUNCH: Grapes and the Wind (Las Uvas y El Viento)
Celebrate the release of Grapes and the Wind by Pablo Neruda, newly translated into English by Michael Straus. A conversation between Straus and Phong Bui, co-founder and artistic director of the Brooklyn Rail, will be followed by a poetry reading in Spanish and English with Ralph Lemon, María José Giménez, Alfred MacAdam and others.
Brooklyn Museum
200 Eastern Pkwy, Bklyn

SAT JUNE 9
4:30PM–6PM • $18
DANCE: Moroccan Chaabi Workshop: Dance for the People!
One of North Africa’s popular traditional dances, Chaabi means “dance of the people” and this dance is exactly that. All levels and walks of life are welcome.
Sweet Water Dance and Yoga
876 Gerard Ave., Fl 2, Bronx 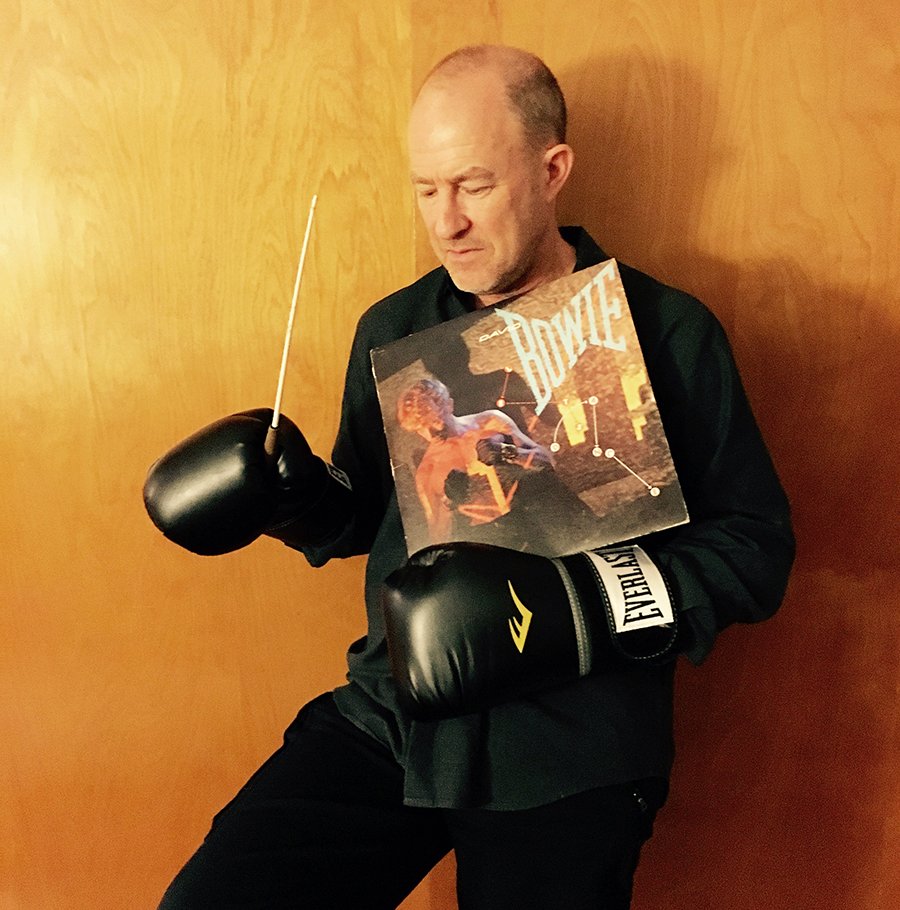 SUN JUNE 10
5 PM–9 PM • FREE
FESTIVAL: The 4th Annual Sunset Park Puerto Rican Day Parade & Festival
This year’s parade is dedicated to those who lost their lives in the wake of Hurricane Maria and to the people of Sunset Park and beyond who came together to support Puerto Rico after the storm. More than ever, the Sunset Park Puerto Rican Day Parade symbolizes the strength and resilience of the people on the island and in diaspora. The parade begins at 59th Street and 5th Avenue in Brooklyn and culminates at the entrance of Sunset Park on 44th Street and 5th Avenue, with the festival beginning at 6 p.m.
Sunset Park, Bklyn

SUN JUNE 10
7–9:30 • FREE
BOOK LAUNCH: As Black As Resistance: Finding the Conditions for Liberation
As Black As Resistance makes the case for a new program of self-defense and transformative politics for Black Americans, one rooted in an anarchistic framework that the authors liken to the Black experience itself.
Bluestockings Bookstore
172 Allen St., Mnhtn

MON JUNE 11
7PM–9PM • FREE
PANEL: Lessons From the Irish Referendum
In May, Irish voters repealed the 8th Amendment, a restrictive constitutional clause preventing people from legally accessing abortion. Join Becca Bor, a Northern Ireland-based activist with People Before Profit who worked with the repeal campaign; Rosin Davis, a literary agent and editor based in New York who grew up in Northern Ireland and formerly served as editor of Women’s News; and  journalist Sarah Jaffe, author of Necessary Trouble: Americans in Revolt, who has been in Ireland reporting on the campaign.
Verso Books
20 Jay St., Suite 1010, Bklyn