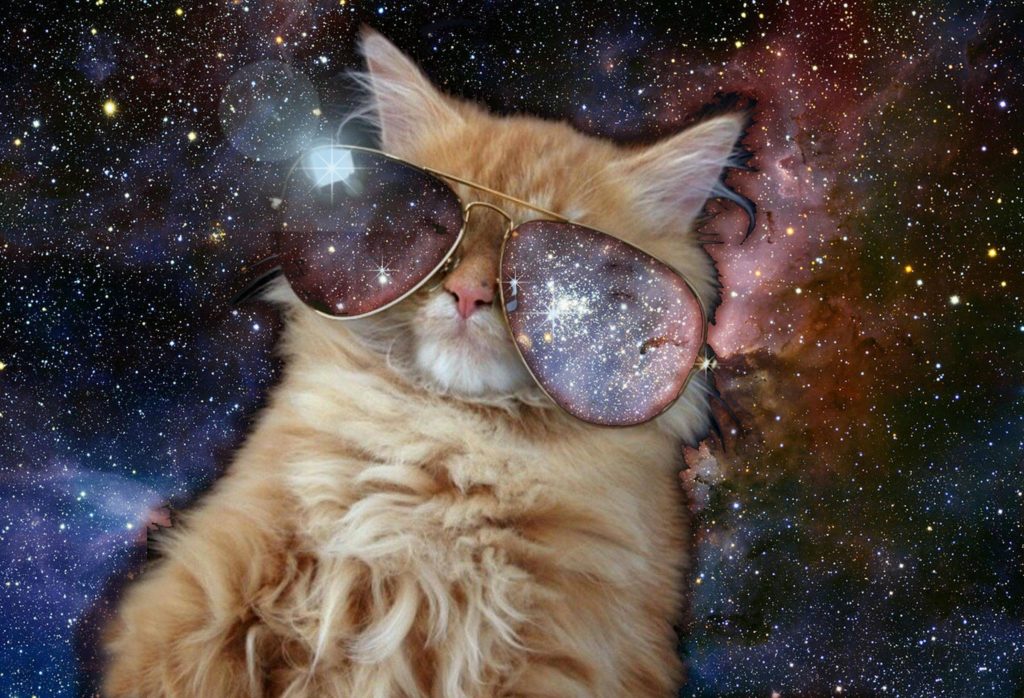 SAT JULY 21
2PM–6PM • FREE
FUNDRAISER: Meowmania 2018! A Cat Party in Brooklyn
Cats. They conquered the internet, now they are coming for Brooklyn. Pet them, take selfies with them, have a drink with them, admire their exquisite beauty. Drink proceeds go to local rescues.
Pine Box Rock Shop
12 Grattan St., Bklyn

SAT JULY 21
3PM–5PM • FREE
POLITICS: No Shortcuts: A Critical Look at Electoral Politics
A critical conversation regarding two socialist projects: the election of Seattle Council Member Kshama Sawant and the movement to elect Chokwe Antar Lumumba, current Mayor of Jackson, Mississippi, who promised to make Jackson “the most radical city on the planet.” The meet-up will end with a discussion on Alexandria Ocasio-Cortez’s recent primary victory in NYC.
Doughboy Park, Queens 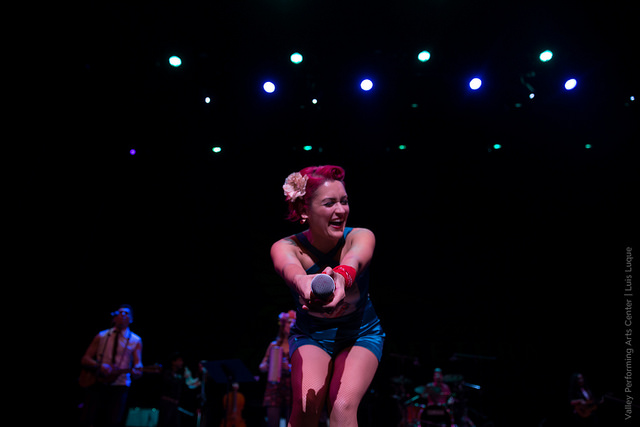 SUN JULY 22
7PM–11PM • $16
MUSIC: Las Cafeteras Live in Brooklyn
Las Cafeteras are Native and migrant children who are remixing roots music and telling modern day stories. Their record Tastes like L.A. was named one of the best albums of 2017 by The Indypendent.
Gold Sounds
44 Wilson Ave., Bklyn

WED JULY 25
7PM–10PM • $15
SCREENING: Invasion of the Body Snatchers in 35mm
This thinly-veiled examination of McCarthy Era hysteria follows the story of a Californian doctor who discovers an alien plot to take over the earth by methodically replacing humankind with zombie-like pod people. One of the best political allegories of 1950s.
Village East Cinema
181-189 2nd Ave, Mnhtn