THURS AUG 16
6:30PM–9:30PM • FREE
SHOWCASE: B Scene: Emancipation Incarceration
An evening of powerful art and film stories from people who have gone through — or come close to going through the criminal justice system.
Brooklyn Free Speech
647 Fulton St., Bklyn 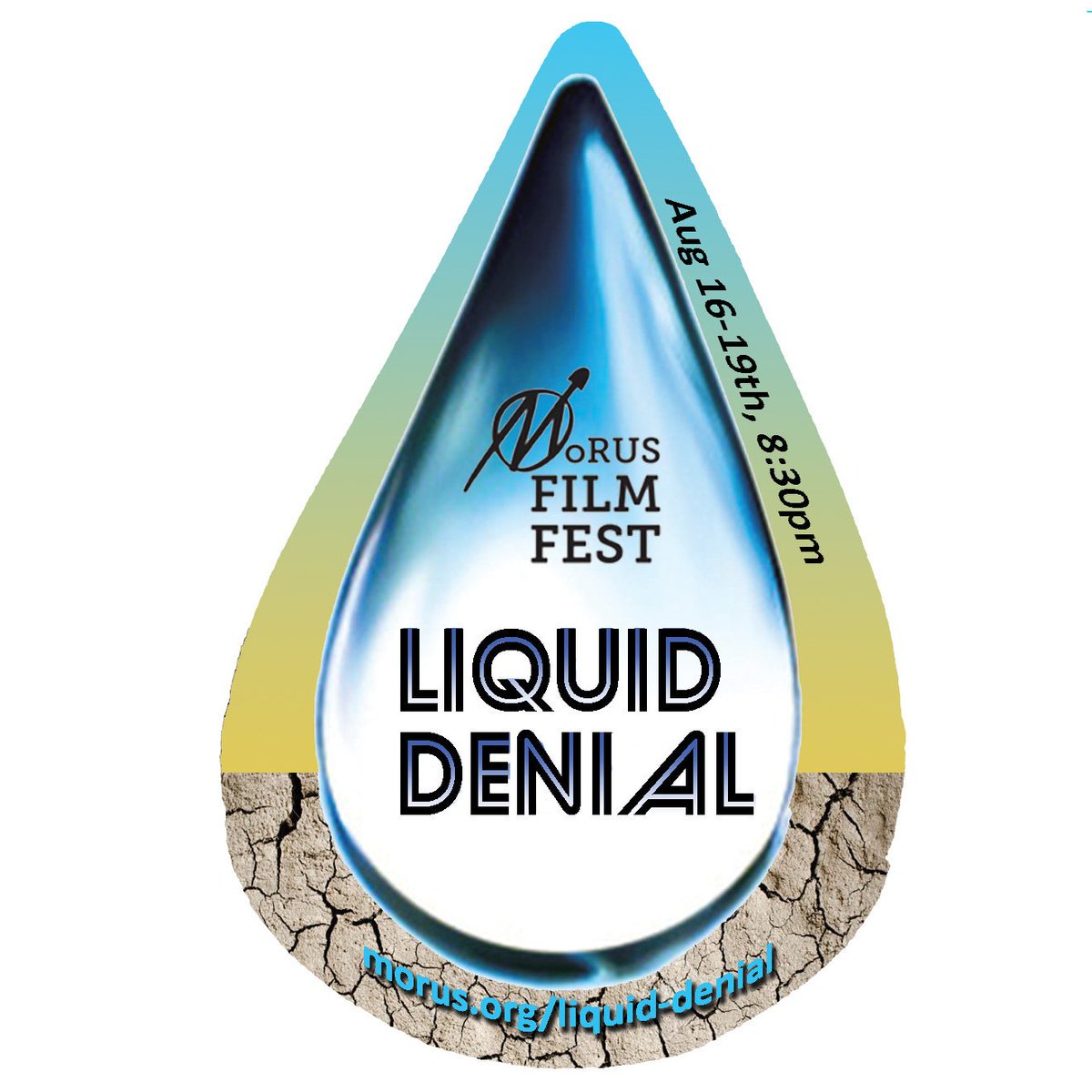 AUG 16–AUG 19
THURS–SUN, 8:30PM • FREE
FILM: MoRUS Film Festival: Liquid Denial
Taking place in various community gardens throughout the East Village, this year’s MoRUS Film Fest is all about water. Films include Water for Life: The Diary of Jay Z in which the hip-hop impresario explores the water crisis in Africa, and Flint which depicts the story of the toxic water crisis in Flint, Michigan. Visit morusnyc.org for further details.
Museum of Reclaimed Urban Spaces
155 Ave. C, Mnhtn 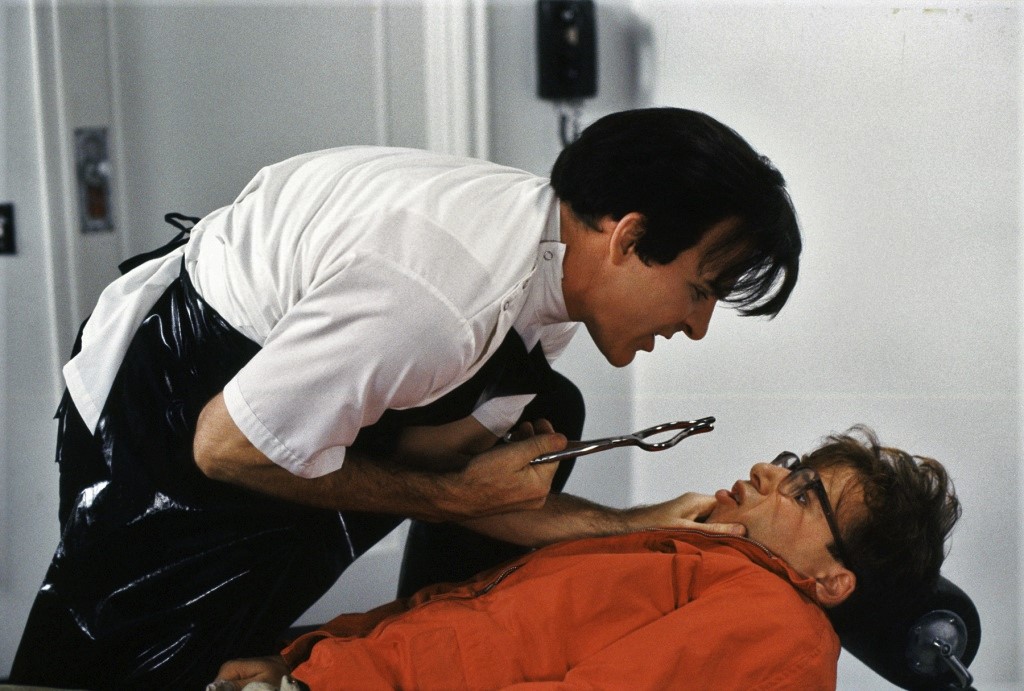 SAT AUG 18
7PM • $15
FILM: Little Shop of Horrors Sing-Along
Sing along to this black comedy musical, featuring a performance by Steve Martin that will make you never want to go to the dentist again.
Videology Bar & Cinema
308 Bedford Ave., Bklyn

WED AUG 22
7PM–9:30PM • FREE
BOOK LAUNCH: You Have the Right to Remain Fat
Virgie Tovar imagines a world where bodies are valued equally, food is free from moral judgment and you can jiggle through life with respect.
Bluestockings Bookstore, Cafe & Activist Center
172 Allen St., Mnhtn