The Indypendent
Menu
A Free Paper for Free People
Chow down in the Bronx this Saturday. Credit: Twitter/@thisisthebronx. 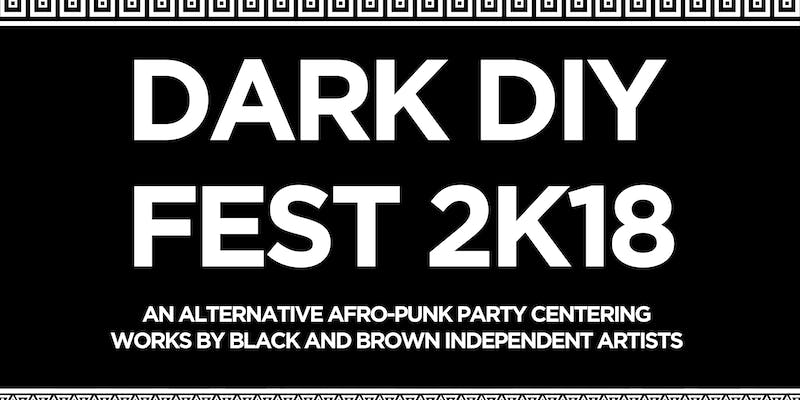 SUN AUG 26
10AM–4PM • FREE
PARTY: Boogie on the Boulevard
The center lanes of the Grand Concourse from 162nd Street to 170th Street will be closed to cars and open to a world of music, art and fitness.
Bronx Museum of the Arts
1040 Grand Concourse, Bronx

MON AUG 27
7PM–9:30PM • FREE
PERFORMANCE: Get On The Stage
An open mic based around uplifting and centering queer and gender non-conforming voices of color. Speakers can bring poems, prose, music, stand-up and spoken word of any kind. Signups start onsite at 7PM. Cis white queer folks are prohibited from participating but are encouraged to attend.
Bluestockings Bookstore, Café, & Activist Center
172 Allen St, Mnhtn

Photo (top): Chow down in the Bronx this Saturday. Credit: Twitter/@thisisthebronx.