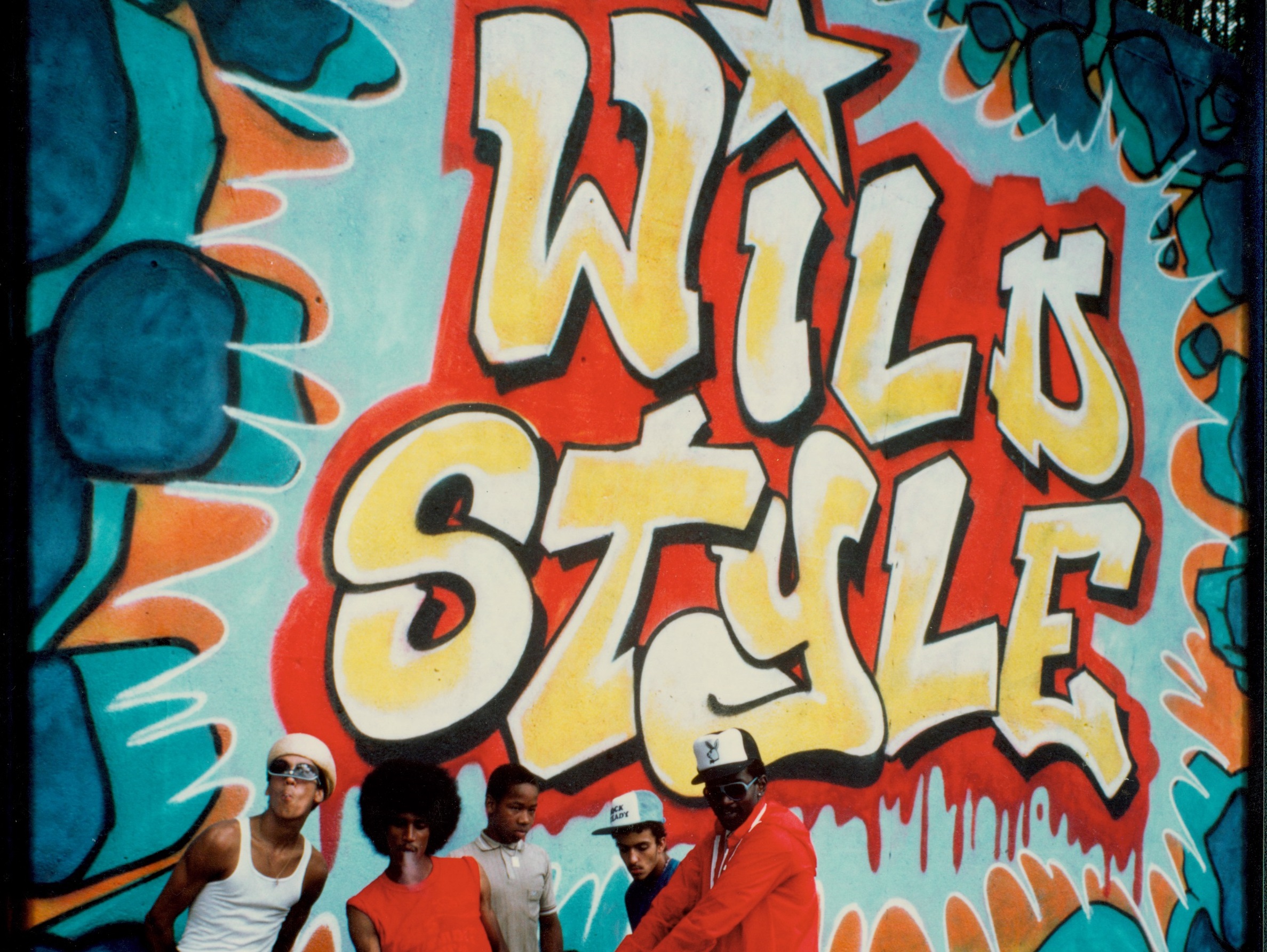 THURS AUG 9
BOOK LAUNCH: She Begat This
7PM–10PM • $16
Celebrate the twentieth anniversary of Lauryn Hill’s groundbreaking debut album, The Miseducation of Lauryn Hill , with the release of Joan Morgan’s new book She Begat This: 20 Years of the Miseducation of Lauryn Hill, which examines the artist’s musical and cultural legacy. Come early, at 6 pm, for a book-signing with Morgan and a listening session including the album and videos it inspired. Morgan will be joined by fellow hip-hop intellectuals, including image activist Michaela angela Davis, feminist writer Kierna Mayo and transmedia film producer Dr. Yaba Blay.
Brooklyn Museum
200 Eastern Pkwy, Bklyn SUN AUG 12
7PM–10PM
MUSIC: Margo Price & Lukas Nelson
With her infectious blend of Nashville country, Memphis soul and Texas twang, Margo Price brings unflinching honesty and vivid songcraft to nuanced portraits of men and women just trying to get by, evoking everyone from Waylon and Willie to Loretta and Dolly along the way. She splits the night with singer-songwriter Lukas Nelson (Willie’s son) and his band.
Damrosch Park
175 W 62nd St., Mnhtn

SUN AUG 12
7PM–10PM • FREE
MUSIC: Music + Revolution: Greenwich Village in the 1960s
From the beatnik riots to the summer of love, NYC’s Greenwich Village was the epicenter of a revolutionary movement in the history of American music. This freewheeling concert, hosted and curated by Richard Barone, celebrates the lasting legacy of that pivotal decade along with an eclectic roster of artists from then and now performing songs that still resonate today.
Rumsey Playfield
Central Park, Mnhtn

MON AUG 13
7PM–9:30PM • FREE
SKILLSHARE: t4tech: Intro to React.js & Front End Software Engineering
Ever wanted to get a foundational understanding of what software engineering is really all about? This hands-on lesson covers both the core concepts of software development as well as front-end engineering with the popular Javascript framework React. Laptops are not required, and all skill levels are welcome. Hosted by t4tech, dedicated to sharing knowledge about software engineering, web development and digital technologies in a space designed to empower and welcome trans people of all technical skill levels.
Bluestockings Bookstore, Cafe & Activist Center
172 Allen St., Mnhtn