The Indypendent
Menu
A Free Paper for Free People
Rosdely Ciprian and Heidi Schreck in What the Constitution Means to Me. Credit: Joan Marcus.

THRU OCT 21
Days & times vary • $79
THEATER: What the Constitution Means to Me
Fifteen-year-old Heidi Schreck put herself through college by giving speeches about the U.S. Constitution. Now, the Obie Award winner resurrects her teenage self in order to trace the document’s profound impact on women’s bodies — starting with her great-great-grandmother, a mail-order bride who died under mysterious circumstances.
New York Theatre Workshop
79 E. 4th St., Mnhtn

THURS OCT 4
8PM • FREE
TALK: Roe v. Kavanaugh: Our Bodies, Our Choice
Join the Barnard Columbia Socialists and New York City For Abortion Rights for a discussion about the future of Roe v. Wade, life in a society where many people already live without access to safe and legal abortion and the way forward toward justice and bodily autonomy.
Columbia University – Hamilton Hall, Rm 717
Broadway and 116th St., Mnhtn

FRI OCT 5
7PM–10PM • FREE
SCREENING: Power to Heal
A film about how Medicare desegregated thousands of hospitals across the US in a matter of months in 1965.
Verso Books
20 Jay St, Suite 1010, Bklyn

SAT OCT 6
11AM–1:30PM • $6-15
FOOD: Vegan Food Tour of the Lower East Side
Designed to appeal to experienced veganistas and curious omnivores alike, this tour will take you through obvious and not-so-obvious sources of exceptional cruelty-free grub on the Lower East Side with time for tastings, information about the roots of veganism and the historical development of the neighborhood and a brief discussion of related issues such as ethical consumerism, food justice and sustainability.
162 E Broadway, Mnhtn

SAT OCT 6
9PM–1AM • $10
FESTIVAL: Wob Fest: Union Fundraiser for the IWW
Join the Industrial Workers of the World for a night of music by a set of all-Wobbly acts to raise money for campaigns organizing workers at restaurants, bakeries and prisons in and around the five boroughs.
Pine Box Rock Shop
12 Grattan St., Bklyn

SUN OCT 7
5PM–7PM • FREE
HISTORY: Sekou Odinga on Black Liberation
A discussion with former-Black Panther Sekou Odinga on Black liberation, the status of political prisoners in the United States and his decades of experience as an organizer in New York City, Algeria and while incarcerated.
Woodbine
1882 Woodbine St., Mnhtn

MON OCT 8
7PM–9:30PM • FREE
BOOK LAUNCH: The Broadcast 41: Women and the Anti-Communist Blacklist
Forty-one women ― including Dorothy Parker, Gypsy Rose Lee and Lena Horne ― were forced out of American television and radio in the 1950s “Red Scare.” The ostensible reason: so-called Communist influence. In truth, these women were, by nature of their diversity and ambition, a threat to the traditional portrayal of the American family on the airwaves. Through original archival research and access to FBI blacklist documents, author Carol Stabile details the blacklisted women’s attempts in the 1930s and 1940s to depict America as diverse, complicated and inclusive.
Bluestockings Bookstore, Cafe & Activist Center
172 Allen St., Mnhtn 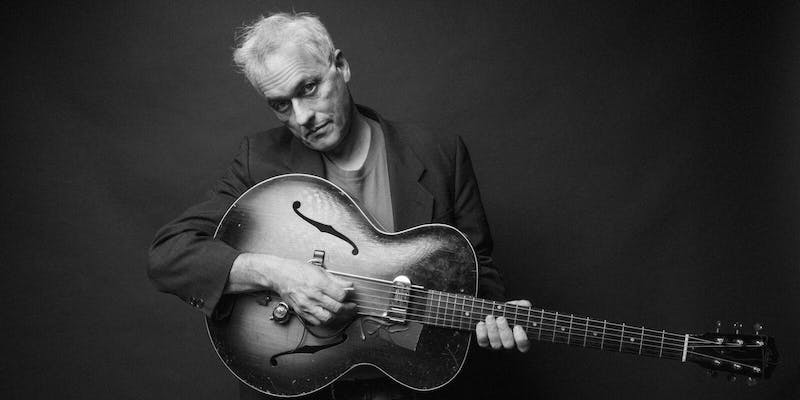 WED OCT 10
6:30PM–8PM • $5
PANEL: Immigrant Women, Labor, and the Quest for Gender Justice
How can immigrant women achieve safe and just work environments free from sexual harassment and violence? Join Bernice Yeung, author of In a Day’s Work: The Fight to End Sexual Violence Against America’s Most Vulnerable Workers, as she shares the harrowing experiences chronicled in her book. Activists and immigrant workers join her.
Brooklyn Historical Society
128 Pierrepont St., Bklyn

Photo (top): Rosdely Ciprian and Heidi Schreck in What the Constitution Means to Me. Credit: Joan Marcus.