Democrats need to gain 23 seats on Nov. 6 to regain control of the House of Representatives. If they succeed, they can launch multiple investigations into the Trump administration’s misdeeds and make the next two years quite miserable for the President. Whether this happens could turn on the outcomes of several races in New York State where Democratic challengers are locked in tough battles with pro-Trump Republican incumbents. 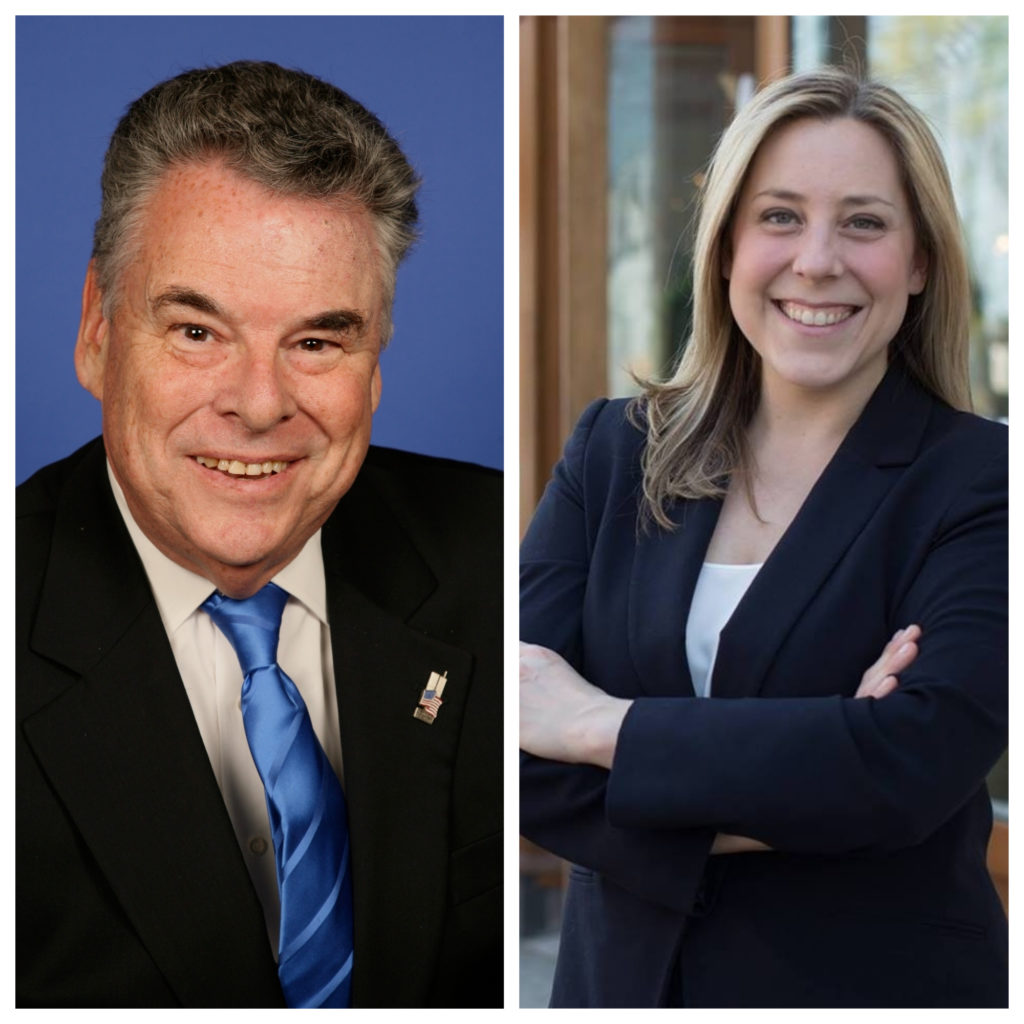 A pro-Trump immigrant-basher and virulent Islamophobe, Peter King has held his congressional seat along Long Island’s South Shore for a quarter century. His district went for Trump by nine points in 2016 after voting Democrat in the five previous presidential elections.

His opponent Liuba Grechen Shirley, a 37-year-old mother of two, is half King’s age and hopes to ride a blue wave of anti-Trump sentiment to victory over King. Grechen Shirley founded a Long Island chapter of Indivisible, a liberal grassroots group, after Trump’s election. She tried to find a candidate to run against King before having an epiphany: “I was waiting for the right person to run against him,” Grechen Shirley told the New York Times, “and a few months later, I realized I was that person.”

Refusing to take corporate money, Gretchen Shirley raked in $700,000 in individual contributions by August, more than the combined total of King’s five previous Democratic opponents. She’s running the same kind of intensive door-knocking campaign that Alexandria Ocasio-Cortez used to knock off Queens Democratic Party boss Joe Crowley in their June primary. Gretchen Shirley made headlines earlier in the summer when she successfully appealed to the Federal Election Commission to be able to use some of her campaign funds to pay for childcare so she could spend more time campaigning, a first for any candidate. If elected, she says she will make access to affordable childcare one of her top issues. 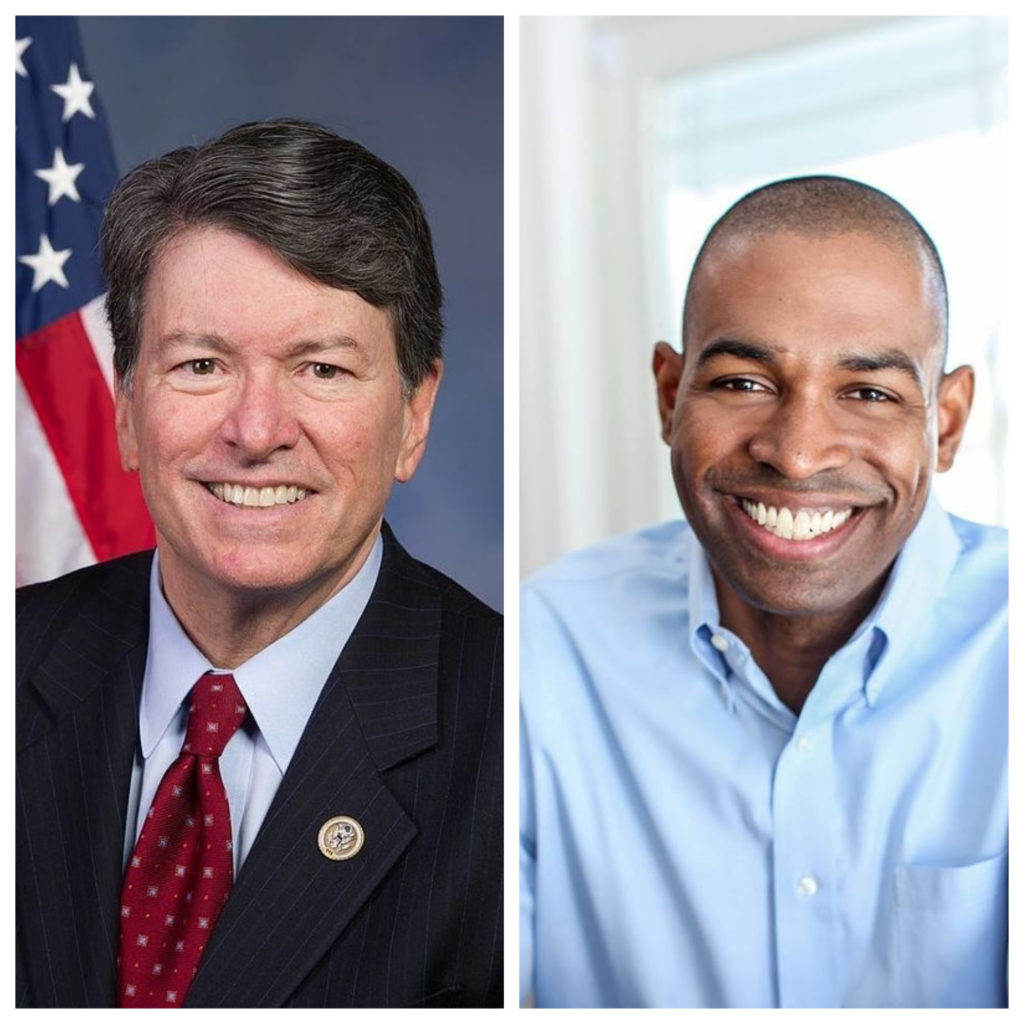 The 19th Congressional District, which covers the Hudson Valley and Catskill Mountains, voted twice for Obama, then went for Trump in 2016. It’s never been represented in Congress by someone who was non-white but that could change this year. Antonio Delgado won a seven-way primary in June and polls show him in a neck-and-neck race with incumbent Republican John Faso. A former Rhodes Scholar and lawyer from a half-Black, half-Hispanic working-class family in Schenectady, Delgado has called for a public option for Medicare that would allow anyone who wishes to join the program to do so.

Yet, this race has increasingly become about race. Delgado finds himself under attack from Faso for his past a decade ago as an obscure rapper named AD the Voice whose discography rails against white supremacy, poverty and systemic racism. “[He] denigrated our nation and the free enterprise system,” Faso complained in a New York Times editorial.

Delgado has refused to apologize. 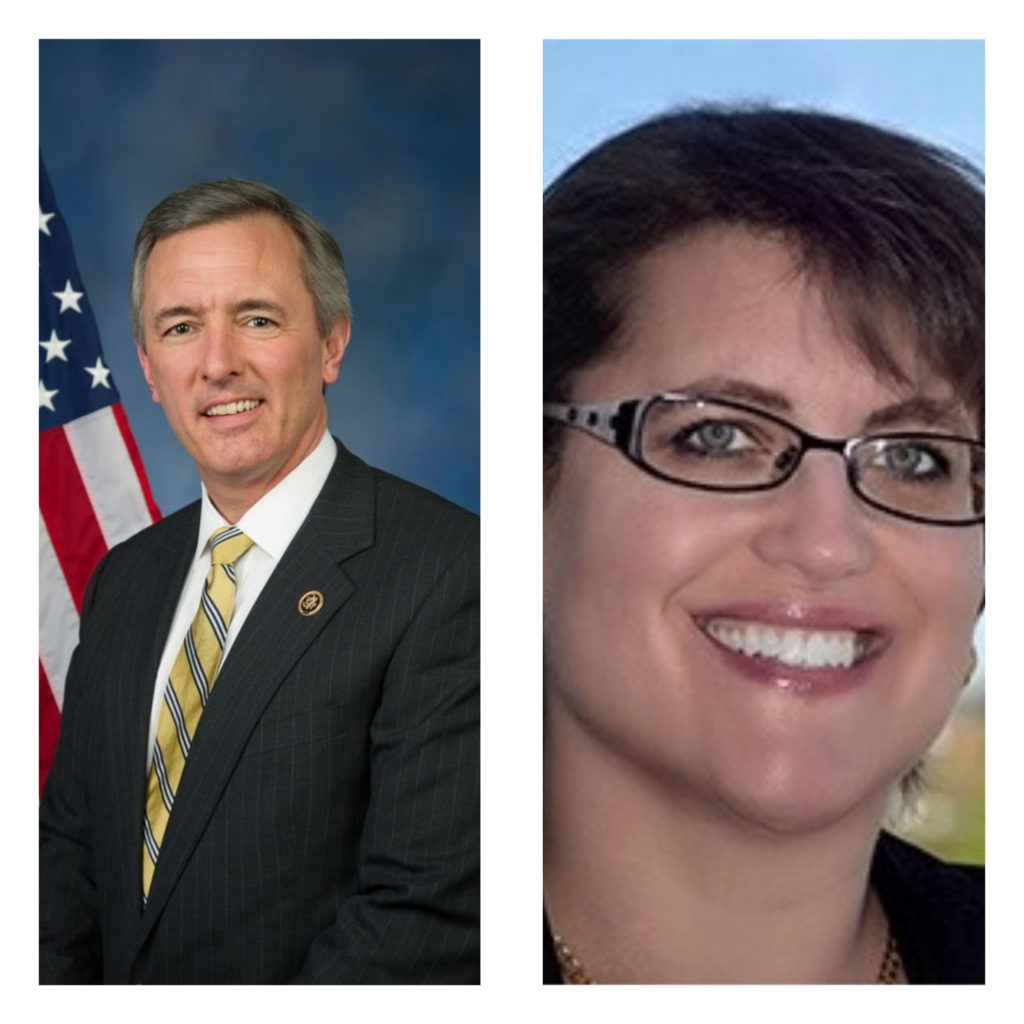 Hillary Clinton won this district by four points. Running on a platform of support for Medicare for All, the elimination of cash bail and moving towards 100 percent clean energy, Syracuse University professor Dana Balter won her primary in June over an establishment opponent backed by the national Democratic Party. She now finds herself going up against John Katko, the district’s Republican representative since 2014. Balter trailed Katko by 15 points, according to an August poll. However, in early October, she reported she had raised $1.5 million in the third quarter of the year from more than 40,000 individual donors, ensuring she can run a strong race all the way to the finish line.