The Indypendent
Menu
A Free Paper for Free People
FRID-OM: Nickolas Muray’s Frida with Idol, 1939, as well as numerous paintings by and personal artifacts belonging to the artist herself are on view at the Brooklyn Museum beginning this February. Photo credit: ©Nickolas Muray Photo Archives.

THRU FEB 14
Times vary • $15
FILM: Race, Sex & Cinema: The World of Marlon Riggs
Defying the culture of silence and shame that pervaded the era of the AIDS crisis, Riggs created vibrantly expressive, innovative works that broke down the divide between documentary and personal essay to explore issues of race, sexuality, identity, and representation. This series brings together all of Riggs’ films alongside those of his contemporaries, key influences, and those whom he in turn inspired and who carry on his legacy.
BAM
30 Lafayette Ave., Bklyn

THURS FEB 7
6:30PM–8PM • FREE
TALK: The Unauthorized Plans for New York
Throughout the history of “New York” there have been alternative visions for peace and sustainability put forward by people suffering from displacement. Join Kazembe Balagun, Ashley Dawson, Dio Ganhdih and Aurash Khawarzad for a discussion on alternative narratives for the future of the city.
The Skylight Room at the Graduate Center, CUNY
365 5th Ave., Mnhtn 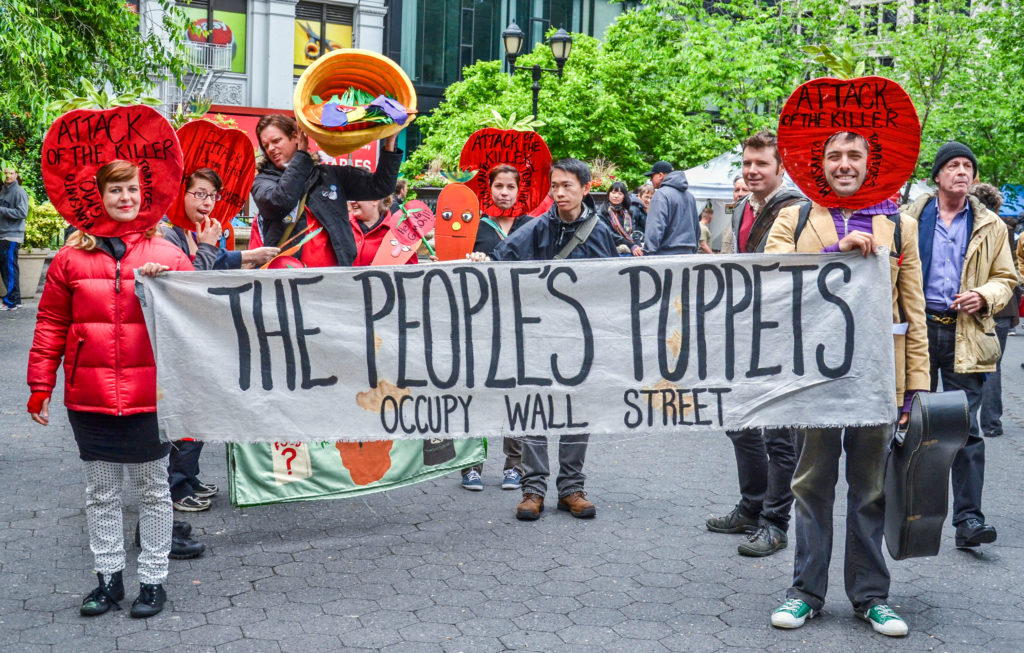 Killer Monstanto tomatoes won’t be on the menu when you dine with the People’s Puppets. Credit: Erik McGregor.

FRI FEB 8
7PM–10PM • $10
PERFORMANCE: Open Stage
A performing arts event in which any artist — amateur or professional — can take the stage and share a five-minute piece. Share your art or just enjoy the show!
BKLYN Commons
495 Flatbush Ave., Bklyn

FEB 8–MAY 12
WED, FRI–SUN, 11AM–6PM, THUR 11AM–10PM • $0–$16
EXHIBITION: Frida Kahlo: Appearances Can Be Deceiving
The largest U.S. exhibition in ten years devoted to the iconic painter and the first in the United States to display a collection of her clothing and other personal artifacts.
Brooklyn Museum
200 Eastern Pkwy, Bklyn

SAT FEB 9
2PM–5PM • FREE
Skill Share: Creating a FOIA Request
Join the Committee to Stop FBI Repression and learn how to compile and submit requests for data, files and documents through the Freedom of Information Act. Bring your laptop and best can-do attitude.
500 7th Ave., Mnhtn 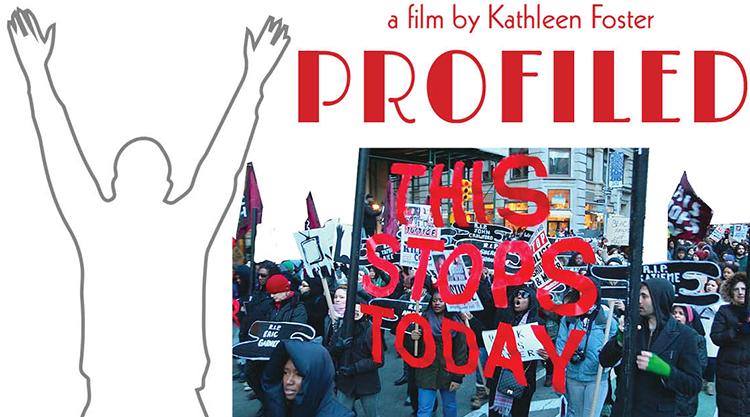 SUN FEB 10
10:30AM–3PM • FREE
EXERCISE: Sheldon Brown Memorial Ride
For anyone that has even attempted to fix or maintain their bike, a quick internet search will likely land you at sheldonbrown.com at some point or another. Join the Mechanical Gardens Bike Co-op for the annual Sheldon Brown Memorial Ride and celebrate the spirit of knowledge sharing and public access to bike repair.
Soldiers and Sailors Memorial Arch
Grand Army Pl., Bklyn

TUES FEB 12
6:30PM–8:30PM
TALK: Colonial Pasts and Violent Present of Confinement
Join Prof. Laleh Khalili as she examines the historical roots of the Israeli occupation of Palestine and the U.S. War on Terror.
The People’s Forum
320 W. 37th St., Mnhtn

Photo (top): FRID-OM: Nickolas Muray’s Frida with Idol, 1939, as well as numerous paintings by and personal artifacts belonging to the artist herself are on view at the Brooklyn Museum beginning this February. Photo credit: ©Nickolas Muray Photo Archives.