Until a few years ago, socialism was considered a fringe idea in U.S. politics. Now, it’s widely talked about, though what exactly is meant the by “S” word is often unclear.

Worker control of the of the economy and its bounty? Or an expanded social safety net and investments in public infrastructure paid for by taxing the rich? Marx and Engels? Or AOC and Bernie Sanders?

Whatever it is, President Trump vowed in his State of the Union address last month that the United States will “never, ever” be a socialist country. However, when we asked people on the streets of New York what they thought, we found little fear of socialism and a fair amount of acceptance. As for Bernie, opinions were mixed.

I don’t have a problem with democratic socialists. I think socialism gets a bit of a bad reputation. The way the world is headed, I think there’s going to be no choice. Government has to be more supportive of the people. The idea that if you take care of the businesses, and then the businesses will take care of the people doesn’t exist anymore. So I think that socialism is the natural way we have to go.

Nonetheless, I’m not thrilled about Bernie, to be honest with you. It feels like it’s ego driven at this point. I think he missed his shot. I don’t think he’s really bringing anything new to the Democratic Party. I wish, but it just doesn’t feel right to me. 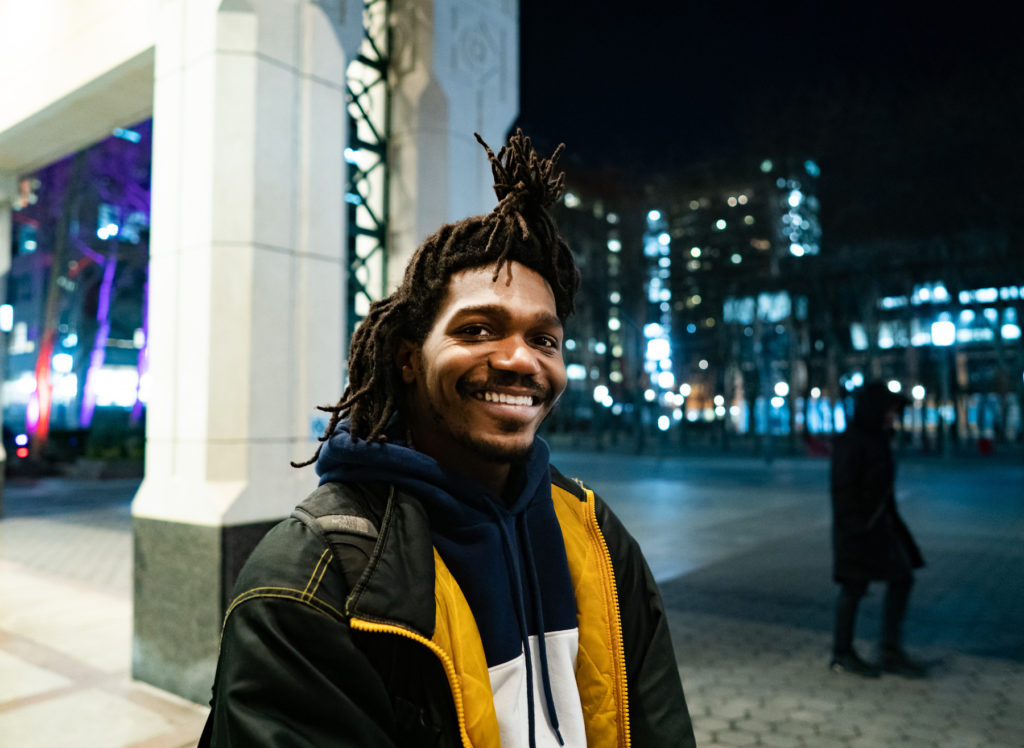 I don’t know too much about socialism but I feel like Bernie is just trying to get us to become one. The world is tiresome, we’re tired of fighting. We can’t do this on our own. For him to come back after what happened in 2016, that says a lot. He doesn’t care about all the propaganda. He has a message that he’s trying to get across. If he’s as strong as he was then, he’s going to get it done. As far as taxes on wealthy people go, I feel like that’s equal. People working on minimum wage still get taxed significantly but the people who have millions and billions should be taxed more. It has to be fair. Everybody should lose a little bit depending on their income in order to help all of us in the long run. We can do it.

I’m definitely interested in the idea of socialism. I think it’s clear that the system of capitalism in this country is not working very effectively. I actually saw Bernie Sanders come speak last semester right here. He’s a great candidate and I’ll be excited to see how the primaries turn out. Socialism means a lot depending on who is interpreting it. I know some countries have enacted it in very different ways. I think the actual conversation is, “What does socialism mean for the United States of America?” Platforms like healthcare for all, expanding programs that already exist like the WIC program [Women, Infants, and Children (WIC) | Food and Nutrition Service], food stamps and things like that and creating a net of social security is what that would mean for us. 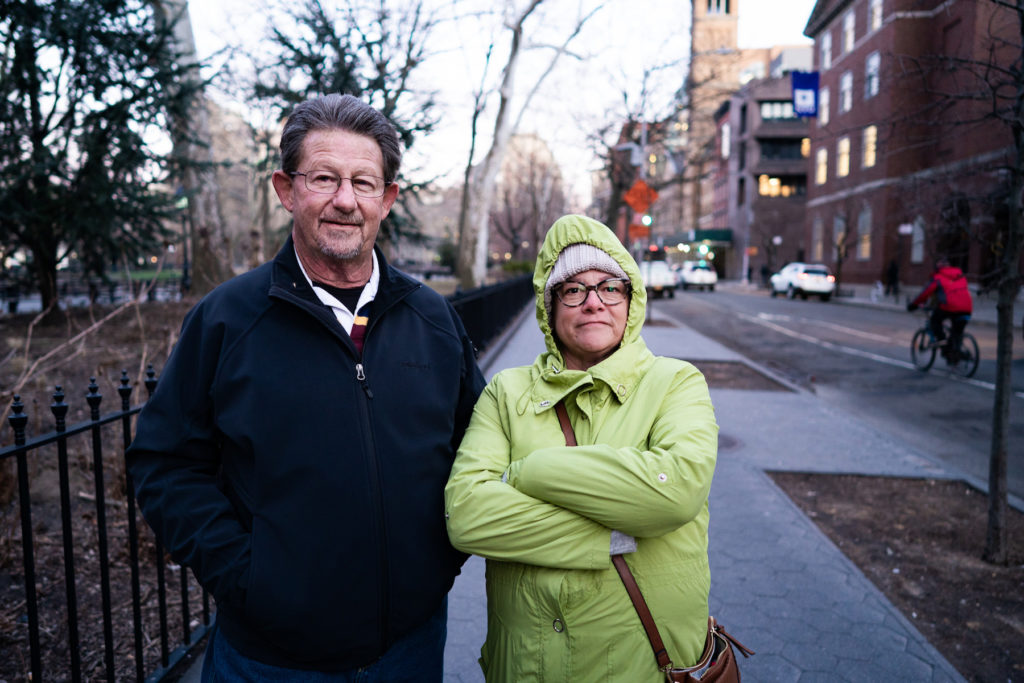 I’m probably more for socialism than not. There are a lot of institutional things that all my life have been wrong with the government. Education and healthcare are things that should not have to go out and pay for on our own. Over the course of my life, people would say, “You’re a socialist.” I would say, “OK. If that’s what I’ve morphed into, so be it. It is what it is.” I just think that those things should not be run as businesses. Those corporate ideas are not us. You have to separate corporations from the government. The government is supposed to provide for its people. All that said, as much as I like Bernie and his ideas, I think that we need somebody else. 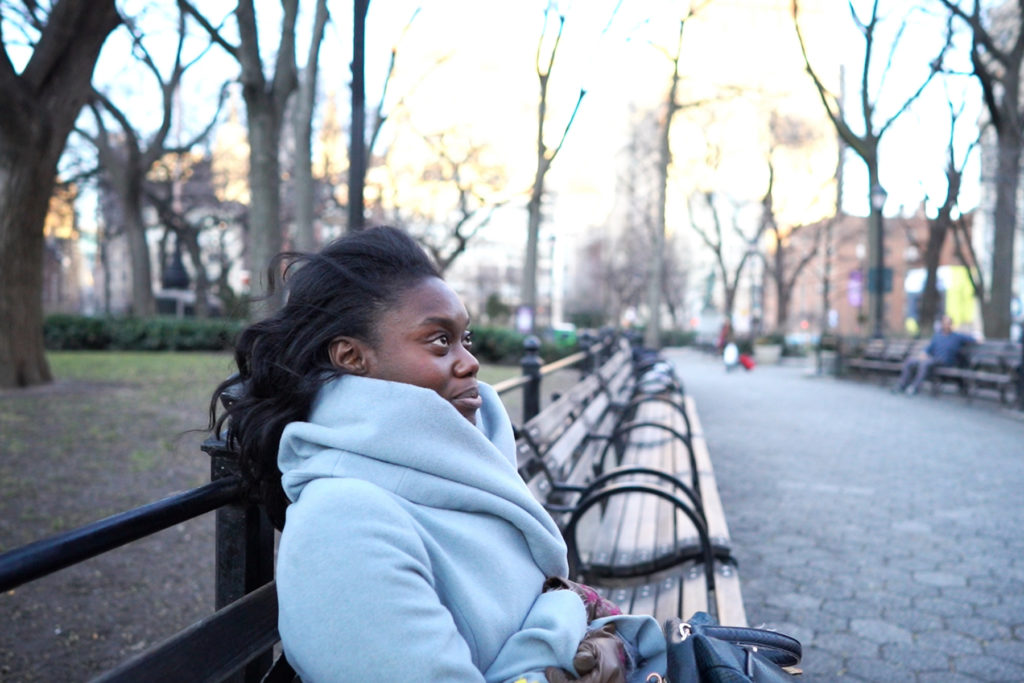 Allot of people fear the word socialism. I don’t think that it’s anything to be feared. I think with socialism comes a lot of benefits for a lot of people, like national healthcare and free college education for everyone. I’m not as frightened by that idea. My idea of socialism goes back to the notion of “everybody is created equal.”

I don’t like the idea of socialism. I think it’s wrong-headed economically. It’s taking from the rich and giving to the poor. I believe in the American way of making your own and hiring people and giving them jobs and “making it.” There aren’t any candidates in the race who I identify with right now. It’s bad all around. Bad. I certainly hope that America will never be a socialist country.

All photos by Erin Sheridan.