THURS MARCH 7
6:30PM–8:30PM • FREE
WORKSHOP: How to Start a Block Association
Block associations bring neighbors together and help to maintain and uplift communities. Join Citizens Committee for New York City to learn how to start a block association or get connected to an existing block association in your neighborhood.
Greenwich House Senior Center–Our Lady of Pompeii Church
25 Carmine St., Mnhtn

FRI MARCH 8
6PM–8PM • FREE
Book Launch: Rights in Transit: Public Transportation & the Right to the City
Is public transportation a right?, asks Prof. Kafui Attoh of the CUNY School of Labor & Urban Studies. Should it be? For those reliant on public transit, the answer is, invariably, “yes” to both. For those who lack other means of mobility, transit is a lifeline. It offers access to many of the entitlements we take as essential: food, employment, and democratic public life itself.
The Murphy Institute
25 W. 43rd St., 18th floor, Mnhtn 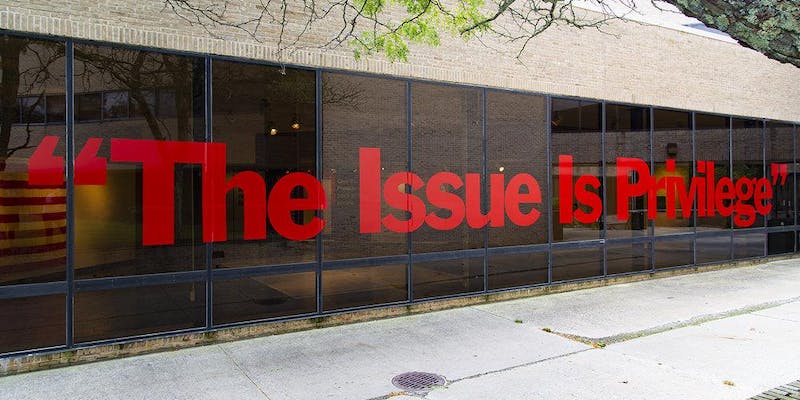 SAT MARCH 9
5:30PM–8:30PM • FREE
PARTY: NYC for Bernie 2020 Launch Party
Join people from across NYC to build a movement that will elect Bernie Sanders as the next president and fight for racial, social, economic, and environmental justice.
Katch Astoria
3119 Newtown Ave., Queens 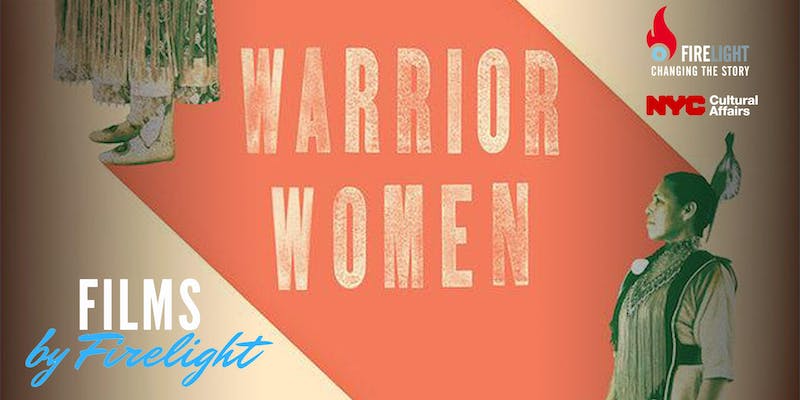 SUN MARCH 10
3PM–5PM • FREE
SCREENING: Warrior Women
The story Madonna Thunder Hawk, a leader in the 1970s American Indian Movement who cultivated a ragtag gang of activist children, including her daughter Marcy, into the “We Will Remember” survival group. The film explores what it means to balance a movement with motherhood and how activist legacies are passed down from generation to generation.
Maysles Cinema
343 Malcolm X Blvd., Mnhtn

TUES MARCH 12
6PM–8PM • FREE
PERFORMANCE: ¡Cuéntamelo!: Oral Histories by LGBT Latino Immigrants
Featuring performances, visual art and readings from ¡Cuéntamelo! by Juliana Delgado Lopera. ¡Cuéntamelo! is a collection of oral histories and illustrations from LGBT Latinx immigrants who arrived in the United States between the ’80s and ’90s.
Center for the Study of Gender and Sexuality at NYU
285 Mercer St, 4th Fl., Mnhtn WED MARCH 13
6:30PM–11:30PM • FREE
MUSIC: Lou Reed Drones
Laurie Anderson presents an incredible drone-based sonic experience utilizing a number of historic guitars from her late husband Lou Reed’s collection. This installation, curated by Reed’s former guitar technician Stewart Hurwood, places the instruments in an arrangement against a group of amplifiers so that their tuned feedback creates an enveloping drone of harmonics that shifts and changes depending on the audience’s location within the cathedral. Further, the St. John’s natural 8-second echo will add immeasurably to the profound Doppler effect the audience experiences as they move around the space.
Cathedral of St. John the Divine
1047 Amsterdam Ave., Mnhtn

Photo (top): Punk legend Lou Reed has left us but his guitars drone on at St. John the Divine next Wednesday. Credit: Wiki Commons.