THURS APRIL 11
7PM–9PM • $25
PANEL: When We Lead: Women’s Voices Reshaping Our Media
Women in the media are pivotal in shaping and amplifying the narrative of this #MeToo moment of reckoning. Join Samhita Mukhopadhyay, executive editor at Teen Vogue, Mother Jones‘ Jamilah King and other female journalists as they discuss the challenge — and hope — of achieving a more equal conversation.
The New School Tishman Auditorium
63 Fifth Ave., Mnhtn

APRIL 11–APRIL 14
THURS, SAT & SUN, 7PM • $0–$25 sliding scale
PERFORMANCE: I want to be with you everywhere
A gathering of, by and for disabled artists and writers and anyone down for a series of crip meetups, performances and readings that refuse policies of individuation and inclusion in favor of (and in the flavor of) whatever disability aesthetics has in body-mind.
Performance Space New York
150 First Ave., Mnhtn

FRI APRIL 12
6:30PM–4AM •$0–$8
MUSIC: Diasporic Sound: Migration, Resilience & Remix
Activist and DJ Thanu Yakupitiyage curates a conversation on the impact that migrations from South Asia, Africa, South America and the Caribbean have had on the creation of diasporic, border-traversing sounds. Hop burroughs for an after party at C’mon Everybody. It starts at 11 p.m. and features sets from Yakupitiyage (as DJ Ushka), Oscar Nñ‏, Riobamba, Chief Boima and DJ Rekha.
NYU Silver Center
31 Washington Pl., Mnhtn
&
C’mon Everybody
325 Franklin Ave., Bklyn

APRIL 13–APRIL 26
SAT 11AM–1PM & 3PM–5PM, FRI 3PM–5PM • FREE
WALKING TOUR: Tyranny Trail
Guided by local artists and researchers, these tours will situate the objects and tools of tyranny locally, providing a new lens through which seemingly innocuous elements of buildings and neighborhoods are illuminated to participants as directly harmful to collective, communal and politically active public life. Part of the exhibition “State of Tyranny, the Tyranny Trail.”
Storefront for Art and Architecture
97 Kenmare St., Mnhtn 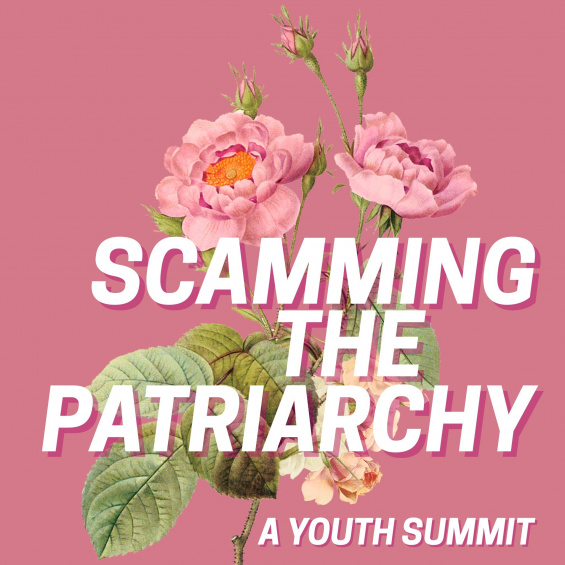 SUN APRIL 14
4PM–6PM • $15
SCREENING: We Are Not Princesses
In this intimate and enlightening documentary, a group of Syrian women living as refugees come together in Beirut to perform the ancient Greek play Antigone. Director Itab Azzam will be on hand for a Q&A following the screening.
Museum of the Moving Image
36-01 35th Ave., Queens

WED APRIL 17
6:30PM–8:30PM • FREE
BOOK LAUNCH: An African American and Latinx History of the United States
An intersectional history of the shared struggle for human rights from 1776 to present, Paul Ortiz’s new book places Latin America, the Caribbean and Africa at the center of the development of democracy in the United States.
The People’s Forum
320 W. 37th St., Mnhtn