THURS APRIL 18
6:30PM–7:30PM • $15
FILM: Forever Chinatown: A Forgotten Film
Join us as professor Danielle Seid introduces and provide crucial context surrounding the “orphan” documentary film Forever Chinatown (1960) produced and directed by her grandparents. She will also share exciting discoveries uncovered in her research on the film such as the film’s surprising intersections with Hollywood and the Hong Kong New Wave. The presentation will include short film clips containing rare footage of NYC’s Chinatown and Chinese American life at mid-century.
Museum of Chinese in America
215 Centre St., Mnhtn

SAT APRIL 20
12PM–1:30PM • FREE
TALK: Civic Salon: Yearning To Breathe Free
Though we are a nation founded by immigrants, the United States has seen an ongoing rejection of open borders and an embrace of nativist policies. How can we as citizens stand up for our neighbors around the world? Join keynote speaker Edafe Okporo (Director of RDJ Refugee Shelter), poet Camryn Bruno and more for an exploration of how to engage your civic power to help defend those most vulnerable and to stand up for the rights of everyone yearning to breathe free.
The Public Theater
425 Lafayette St., Mnhtn MON APRIL 22
7PM–9PM • $12
ART: An Evening with Jen Liu
Jen Liu is a New York-based artist who uses video, choreographed performance and painting to explore national identity, gendered economies and the remotivation of archival artifacts. Liu will screen her video projects “The Pink Detachment” (2015) and “Pink Slime Caesar Shift” (2018) and to present the early phases of new work focused on the recycling of gold from e-waste.
The Museum of Modern Art
11 W. 53rd St., Mnhtn

MON APRIL 22
7PM–12AM • $10
ART: BYO Art for the Living Gallery’s 7th Anniversary
Bring your own art and hang it on the wall at this party. Open mic performances start at 9 p.m.
The Living Gallery BK
1094 Broadway, Bklyn

WED APRIL 24
1PM–2:30PM • FREE
TALK: Open Archive: The Poetics of Anti-Slavery Protest
Join Michelle Commander, curator of the Lapidus Center for the Historical Analysis of Transatlantic Slavery, who will explore archive material capturing the use of poetry and related arts in anti-slavery efforts in the Atlantic World.
Schomburg Center for Research in Black Culture
515 Malcolm X Blvd., Mnhtn 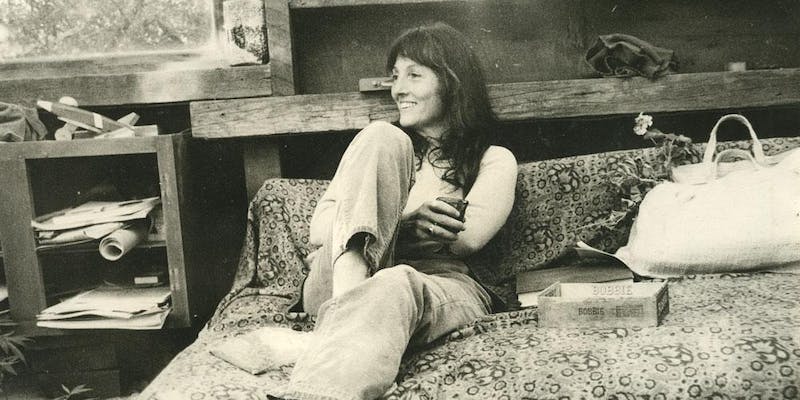