THURS MAY 9
6:30PM–9PM • FREE
GATHERING: Joy is an Act of Resistance: a Celebration of our Communities
An evening of music, storytelling, food, art and dance.Hosted by Congregation Beit Simchat Torah and Judson Memorial Church in partnership with the New Sanctuary Coalition of New York City. Massage offered by the Reciprocity Foundation.
Judson Memorial Church
55 Washington Sq. S., Mnhtn

THURS MAY 9
7PM–9PM • FREE
BOOK LAUNCH: Democracy May Not Exist But We’ll Miss It When It’s Gone
Astra Taylor’s new book is a quest — through history, philosophy, and interviews — to answer the question, What is democracy. Her answers are surprising. Democracy exists in the tension between many contradictions. It is always being realized and is never in a finite state. powerHouse Arena
28 Adams St., Bklyn 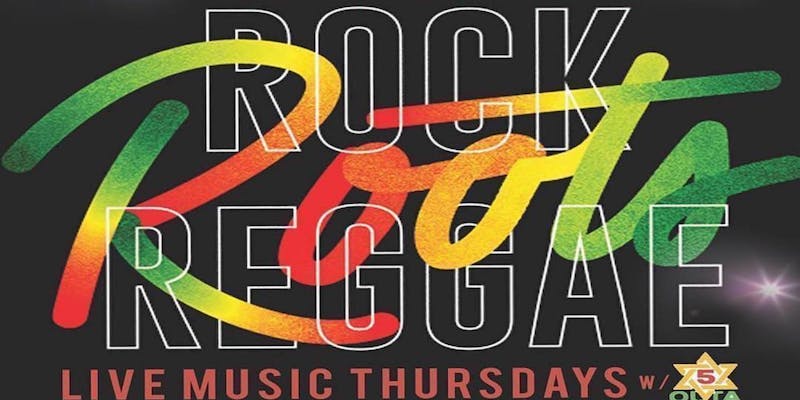 THRU JULY 5
FRI & WED 6PM–8PM • $19
HISTORY: Punk History Dive Bar Tour
Full of character, stories and cheap whiskey, dive bars have been community hubs for decades — including the East Village and its punk-rock scene. Come to reminisce, delve deeper into the dive bar scene and sip some of the hard stuff.
The East Village
6th St. & Avenue B Community Garden

MAY 10–MAY 23
Times vary •  $10–$85
FILM: Workers Unite Film Festival
Two weeks of films, panels, music and workshops in celebration of global labor solidarity. Everything from heart-pounding docs to cartoons for kids and the young at heart.
Cinema Village
22 E. 12th St., Mnhtn

FRI MAY 10
9PM–1AM • $10
MUSIC: Tom Clark & The High Action Boys, Sean Kershaw & The New Jack Ramblers
Edgy country & western with one foot in the backwoods and the other in the mean streets of our city.
Hanks Saloon
345 Adams St., Bklyn

SAT MAY 11
9PM–11PM • $38–$55
PERFORMANCE: Ascend Ascend: A Poetic Performance
Experience a public ritual for personal transformation with poet Janaka Stucky, featuring composer Mark Korven and the bewitching sounds of the Apprehension Engine. Written over the course of twenty days coming in and out of trance states while secluded in the tower of a 100-year-old church, Janaka’s new book Ascend Ascend is rooted in the Jewish mystical tradition of Hekhalot literature, which chronicles an ascent up the Kabbalistic Tree of Life to witness the “chariot of God.” Equal parts Walt Whitman’s “Song of Myself” and Funkadelic’s “Maggot Brain,” this long poem documents the ecstatic destruction of the self through its union with the divine.
San Damiano
85 N. 15th St., Bklyn

SUN MAY 12
10AM–5:30PM • FREE
MARKET: NY Handmade Collective’s Spring Pop-Up
More than 40 of craft maker offering their latest and greatest creations, many of which get scooped up before they ever make it to our Etsy stores.
Grand Bazaar NYC
100 W. 77th St., Mnhtn

TUES MAY 14
6:30PM–9PM • FREE
BOOK LAUNCH: Kwame Brathwaite: Black Is Beautiful
This monograph — the first ever dedicated to Kwame Brathwaite’s remarkable photographic career — tells the story of a key but under-recognized figure of the second Harlem Renaissance and a popularizer of the phrase “black is beautiful.”
Schomburg Center for Research in Black Culture
515 Malcolm X Blvd, Mnhtn